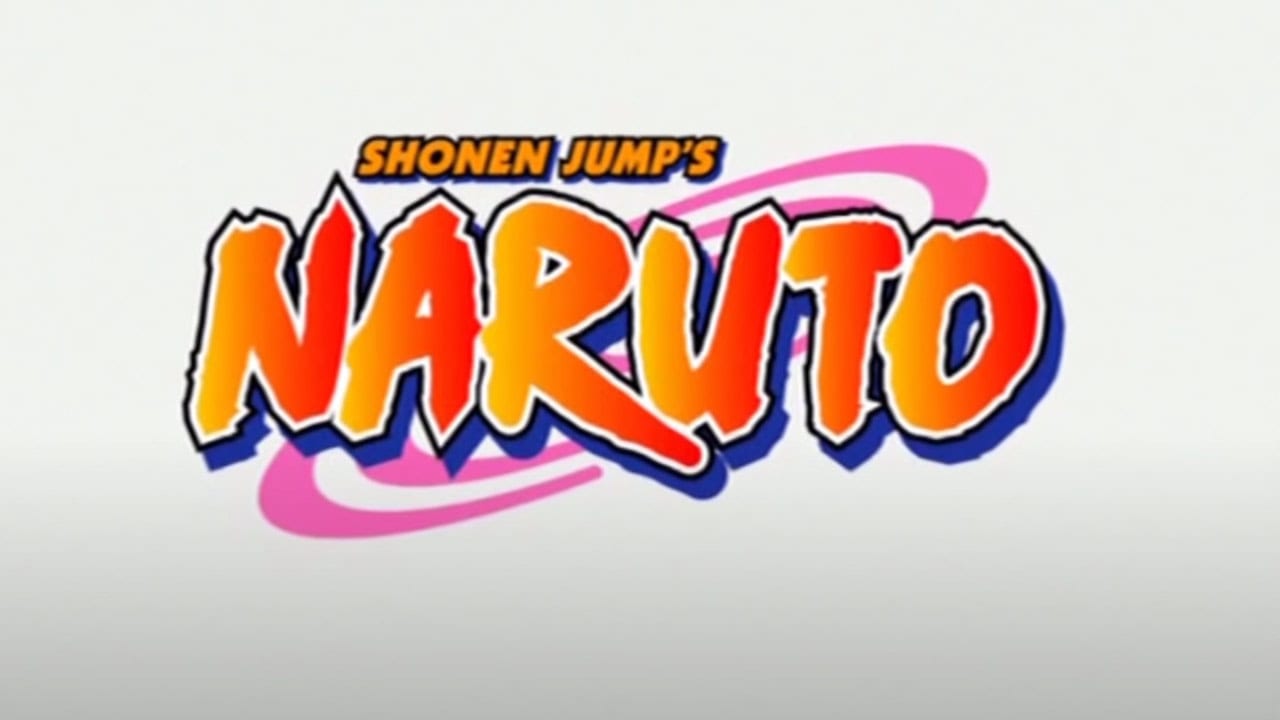 The ‘Naruto’ show is a Japanese manga series and Naruto Uzumaki is one of the top five characters in the anime franchise. A demon ‘Kyuubi’ attacked the village of Konohagakure, also known as the ‘Hidden Leaf Village’ moments before the birth of Naruto. The master of the village sacrificed his life and sealed the demon in the body of new-born Nuroto to save the village. While growing up, Naruto is often ridiculed by the villagers due to the demon’s residence in him while he aspires to be the leader of his village also known as ‘Hokage’.

Naruto never landed a final blow of death on his enemies except one. He killed Capital Yura, a shinobi from the Hidden Sand (Sunagakure).

Yura was a spy of Akatsuki. Itachi and Kisame used shapeshifting techniques and made copies of their spies. These spies were controlled remotely by them. In addition to Yura, Naruto had also killed White Zetsus. Although, White Zetsus are not regarded as kills as they were not human beings.

Naruto however did not kill Pain. Naruto was able to convince Pain to surrender for a peaceful world. Pain then depleted his own chakra and died for the sake of his friend’s Yahiko’s cause.

has a separate fan base as the characters in this anime could use chakras, shapeshifting, and spiritual activities to defeat their enemy. In this article, you will get to know the details of kills by Naruto and the most powerful characters of the series.

Naruto had amazing speed and adaptability in fights. He mastered many jutsus including transformation, summoning, and shadow clone. One of the Naruto’s signature jutsu was the Rasengan. Once he learned the Sage Mode, it became an essential part of his fights. He was able to survive the Great Ninja War through Kurama Chakra mode.

Throughout the anime, Naruto was not fond of killing his enemies. He fought with many opponents and gave them a beating of their lives. Once he intended on take revenge of Jiraya’s death from Pain, but he gave up the idea as he was up for a peaceful world.

However, when Naruto was set to rescue Gaara, he and Kakashi fought Itachi. Itachi was a copy of an agent called Yura. Yura took 30 percent of Itachi’s chakra to trick team 7. Naruto used the enlarged Rasengan to kill Yura.

During the fourth great Shanobi war, Naruto killed numerous White Zetsus. As White Zetsus were not human beings and they were expendable, so few may argue that this is not characterized as killing.

Nagato ‘Pain’ was the leader of Akatsuki and he was considered as one of the most powerful members. He was a Shinobi who later was known as Pain. He was born an orphan in the “Village Hidden by Rain”.  He had physical limitations as his legs were damaged during his fight with Hanzo. Later he took the tailed beast chakra and used it to regenerate his physical appearance.

Jiraya gave Pain shelter and taught him various physical and mental ninja techniques. Pain along with his companions Yahiko and Konan formed Akatsuki. Later, Pain did not hesitate to kill his master Jiraya.

One of the powerful attributes of Pain was his command over the Rinnegan or “Samsara Eye”. Samsara eye was considered as one of the most compelling eye techniques in fights. It gave his user the ability to be a cause of creation or destruction. A villain called Madara had transferred this ability to Pain and eventually, Pain followed the path of destruction.

Jiraya was also the master of the anime’s main character Naruto. Naruto took training from him as a novice and mastered Mega Rasengan and better chakra control. During the sage mode training, he also used three shadow clones.

Naruto’s battle with Pain was the first one in which pain suffered defeat. Naruto’s fight with Pain was one of the nerve-wracking fights of the series. It was stretched from episode 163 to 175 of the series. We witnessed a mega-scale fight. Naruto used a six-tails form in this encounter

The leader of the Akatsuki ‘Pain’ invaded Konohagakure and destroyed the village. Naruto had recently learned Sage Mode powers showed Pain a taste of his own medicine.

Nagato had placed chakra receivers in the six paths of pain however Naruto defeated all of them. After killing the last path of pain, Pain fought with Naruto in the first place, but he was unsuccessful in bringing Naruto down.

Pain then narrated his whole story to Naruto about his orphan times and his close association with Yahiko. He also told Naruto how he and his friends were set out to make a difference in the world. Naruto was successful in convincing Pain that he could play a better part in making the world a better place. Naruto wanted to fulfill Jiraya’s dream of a peaceful world.

To achieve this dream, Pain depleted his chakra by reviving all the souls he had killed, and, in the process, he became frail and died.

WHO HAS THE MOST KILLS IN NARUTO?

Kaguya Otsutsuki was the creator of chakras and the Sage of Six Paths. She was an amalgamation of all the powerful techniques used by the ninjas. The highlight of her strengths was telepathy, regeneration, telepathy, and changing environments. She mastered all three eye jutsus including the Byakguan, the Sharingan, and the Rinnegan.

Kaguya had the largest kill count in the series due to her inability to die and fight like no other. She had killed an entire army of Zetsus. Initially, her physical body was sealed by his two sons, and then finally Naruto and Sasuke used Chibaku Tensei to divide her chakra and seal her forever.

Madara was one of the most powerful shinobis to ever exist. He had perfected Susanoo and Shattered Heaven Technique. He also had the ability to restore himself after death and could use Rinnegan powers.

Madara used the Shattered Heaven Technique and dropped meteors on the combined shinobi alliance devastating so many villages. During the Fourth Great Ninja War, he used the powers of ten-tails and the Rinnegan to wipe out an entire company.

Kakashi also is known as ‘copy ninja’ was a powerful shinobi who had mastered a light piercing jutsu called Chidori. He could give his opponent an enhanced visual perception.

In the Fourth Great Ninja War, he earned the title of Sixth Hokage and killed hundreds of ninjas.

Kakuzu was a part of the Akatsuki organization. During his fights, he was one of the few shinobis who could use all the five natural chakras.

He had mastered the practice called “Earth Grudge”. He could convert his body into a shell and absorb the strengths of the hearts of other bodies. It was tricky and challenging to kill Kakuzu as he had to be killed five times successively as he had five different hearts.

Kakuzu was a bounty hunter for 100 years. During this tenure, he had killed a high number of shinobis. Eventually, he was finished by Kakashi, Naruto, and Shikamaru.

Sasori of the red sand was a special shinobi, a part of ninja puppet masters, who used human-size puppets controlled by chakra threads.

He was named ‘Sasori of the Red Sand’ as he had spilled too much blood in his fights. He was able to control up to a hundred human puppets simultaneously.

Sasori later turned his body into a weaponized puppet and conquered an entire country alone. In addition to this, he had killed at least 300 people to make his puppets. After a long battle, his grandmother killed him eventually.

Kabuto was a treacherous and shrewd villain in the anime. Initially, he could turn his arm into scalpels using his chakras however later he could turn into a humanlike snake.

With the Impure World Resurrection Technique, he could stem ninja zombies. He had led an entire shinobi war by himself using his army of the dead ninja. He had also killed hundreds of white Zetsus.

Minato was the Fourth Hokage and was known as ‘Konoha’s Yellow Flash’. He single-handedly stopped a war by killing tens of shinobi a minute.

Look at this manga Naruto Box Set 1: Volumes 1-27 with Premium