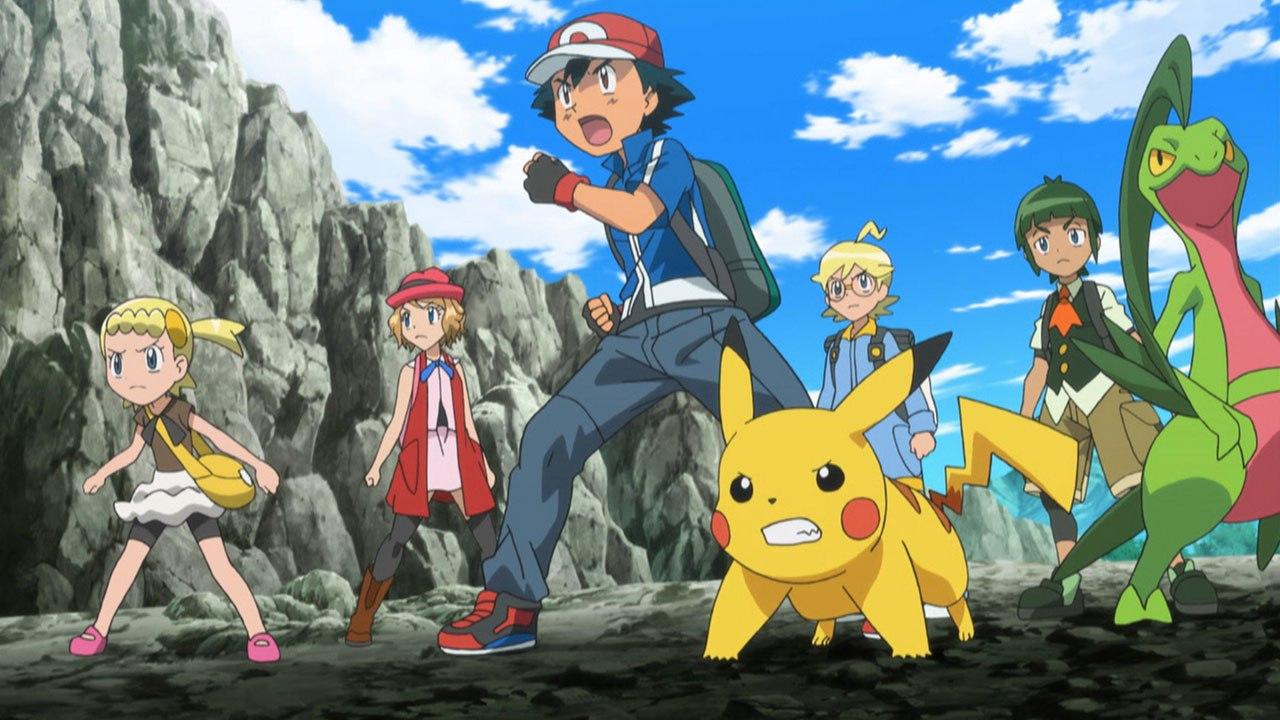 The Pokémon franchise is without a doubt one of the most famous franchises around the world. What started off as a series of handheld video games is now a great franchise consisting of games, toys, trading cards, anime series, movies, and other merchandise. In today’s article, we are going to talk about the anime, or more precisely – it’s very nature!

The Pokémon TV-series is actually considered to be an anime, rather than a cartoon because it was made in Japan and drawn (and animated) in the Japanese style.

Now, since the anime is today’s topic, we are going to explain to you whether the TV series is actually an anime or a cartoon and why.

What are the cartoons?

Although the world “cartoon” can also refer to short comics, we are going to talk about animated cartoons in this chapter. The original gag cartoons are drawn in a very similar style to animated cartoons, which is why the two terms are used interchangeably. The word “cartoon” is most often used as a descriptor for television programs and short films aimed at children, usually featuring anthropomorphized animals, superheroes, the adventures of child protagonists or related themes. In the 1980s, the cartoon was shortened to toon, referring to characters in said animated productions. This term was popularized in 1988 by the combined live-action/animated film Who Framed Roger Rabbit, followed in 1990 by the animated TV series Tiny Toon Adventures, which is still amongst the most popular cartoon shows in modern history.

Cartoons actually vary in style a lot more than anime, who have a more fixed style. Animated cartoons are relatively old, dating back to the 19th century and have developed through the 20th century, becoming a mainstream media form equally popular among children (the primary audience) and adults. Cartoons can be classified in different ways, based on genre, targeted group, length, subject, etc. Unlike anime, who are created with much more liberty when violence and sexual content are concerned, most Western cartoons have certain censorship standards and to not use excessive violence and sexual themes. The styles vary from studio to studio, from tradition to tradition and you can really find a lot of different aspects to enjoy and watch.

What is the difference?

Well, basically – there is none. Both the terms analyzed above are used to signify animation and animated series. And while in Japan, the term anime is a general term that can be applied to all forms of animation, be they Asian or Western in style, and is derived from the longer-term “animation”, in the West – there is a distinction. The term cartoon is used to refer to Western-style animation (regardless of the country of origin), while the term anime is used to describe animation coming from Japan or drawn in a distinct Japanese style. And that is the whole difference between these two terms.

Is Pokémon an anime or a cartoon?

As we have said above, the Pokémon TV series is actually an anime. Although, as we’ve seen, there is basically no difference between the terms anime and cartoon, the fact that the former is generally used to describe Japanese-style animation outside of Japan, we prefer to use the term rather than the synonym cartoon, because it might cause confusion for people. The anime was created in Japan and drawn in its characteristic style, and although there have been foreign co-productions when the animated material is concerned, the Pokémon TV series is without a doubt an anime.