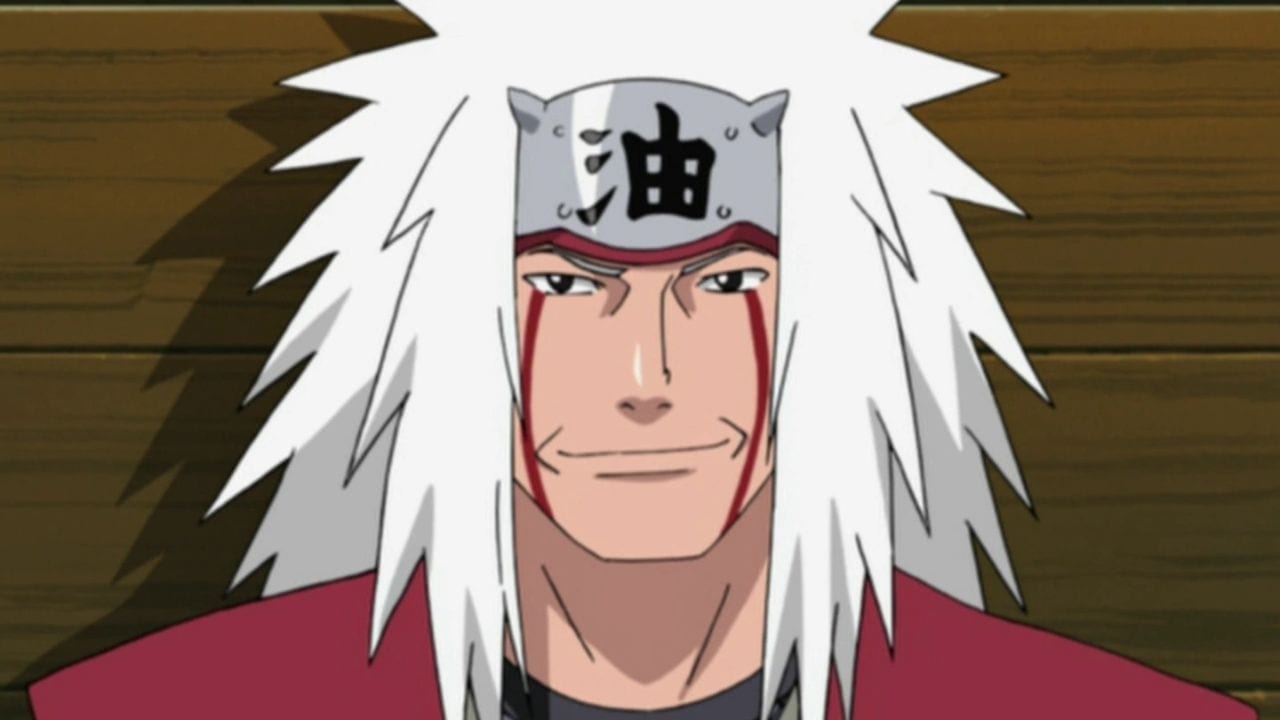 Manga characters are quite popular and most of the love from anime fans stems from the fact that these are characters that most people grew up with. One of those characters is Jiraiya, and it today’s article we will focus on him, but most importantly, what is his clan in Naruto?

Jiraiya’s clan in Naruto is called the Ogata clan.

Naruto is a Japanese manga series written and illustrated by Masashi Kishimoto. It tells the story of Naruto Uzumaki, a young man, a ninja who dreams of becoming the Hokage, (the leader of his village), and all his friends and peers that he meets along the way.

Jiraiya is a hermit and a strong warrior with ninja skills and the heir of the Ogata clan. He uses shape-shifting magic to morph into a toad and travels the world in search of knowledge to help out his friends and to pass on what he had learned, to his godson and student, Naruto.

Jiraiya was always shown with his teammate and friend Tsunade Senju and had a pure unending love for her. Even though their relationship never really went beyond friendship, they had a strong bond and were always seen together.

This is where it gets really interesting, Jiraiya is the most playable character, and the strongest in the series, there have been a lot of merchandise released on him over the years including double-page modern superhero comics and books all handwritten and printed by woodblocks. Besides this, his story was written and published by different authors in 43 installments.

Jiraiya is also ranked among one of the best mentors, not only in Naruto but in the whole anime-verse. All anime fans will agree when we say he deserves recognition for giving this ninja world some very strong and powerful characters, like Naruto, Minato Namikaze, and Nagato.

If Jiraiya had not been present, it is very unlikely that Naruto’s universe would have witnessed the rise of strong shinobi. His character grew on fans, and anime lovers all around the world were heartbroken at his demise when they lost their ninja and a fantastic teacher.

Another fact about Jiraiya is that he had a special relationship with Naruto ever since he was small and taught him all the techniques he knows today, he trained him to fight like him hoping one day he would take on as a future leader.

What Clan is Jiraiya from?

Jiraiya is from the Ogata clan. The history of the Ogata town goes like this – A long time ago, there lived a giant evil snake that preyed on humans. The demonic snake spirit wanted to take control of all the land.

For that to happen, it tried to attach the Ogata clan but was driven away by the powerful ninja warriors who lived there. Ogata was from a legendary Japanese story known as the ‘descent of the giant serpent.

It was home to three towns built by the character Saburo, who later enshrined himself in one of them. His younger brother Jiraiya was one of the first ninja characters in Japanese folklore.

As a chief warrior and the heir to the clan, Jiraiya commanded his armies to the battlefield and used them to build one of the most famous castles called Oka castle that remains in ruins even today. The clan was the legacy of ancient Japan and went down in history for many years to come.

Is Jiraiya a Senju?

Most probably Jiraiya is a Senju. Most of us don’t know much about Jiraiya but here are a few clues you can look for, which commonly show up in the Narutverse.

These are hair color, eye color, and special features. Jiraiya has always had white hair, similar to that of Kakashi, Sakumo Hatake, and Tobirama Senju. According to some, Tobirama is Jiraiya’s grandfather. However, this is debatable as there is no concrete proof of this fact.

Coming to his eye color, he had notably orange eyes with a few red markings similar to none other than Tobirama Senju. His ability to perform sage magic which he learned when he was young requires a huge chakra and the shinobi did not have the amount of chakra required, which only states that he retrieved it from a Senju.

Jiraiya’s name means ‘young thunder’ and comes from an ancient folk story, which states that he is none other than the grandson of Tobirama Senju and much like his father before Tobirama, he was able to rise and singlehandedly compete against his enemies, displaying to the world his level of skill.

As part of being a Senju, and his outstanding skills, Jiraiya was officially offered Hokage three times but kept turning them down as he did not believe he had the personality traits for such an honor.

So, is Jiraiya a Senju? Maybe he is but it is not a sure thing. The clues point towards him being a Senju but they are open to interpretation.

There is a lot of speculation about this from anime fans, each stating a different character for Jiraiya’s parents along with names like Kakashi, and Sakumo Hatake. Jiraiya’s father is believed to be Tobirama Senju’s son, and his mother was one of the best ninja warriors.

As a baby, Jiraiya never got to know his parents as his father, or grandfather as Tobirama, who died when he was five years old. Jiraiya’s parents left him when he was little and he never got a chance to know them which is one of the reasons he never had children of his own.

Arguably one of the closest relationships he had was with his godson Naruto. He played an instrumental role in Naruto’s training and development right from the beginning.

Is Jiraiya related to Kakashi?

Most probably Jiraiya and Kakashi are related. There is a theory which states that Jiraiya is Saukumo’s brother and Kakashi’s uncle.

It can be clearly seen that they have some obvious similarities right from the white hair to similar messy hairstyles and features. Jiraiya and Kakashi are both ninja warriors and have excelled in their skills and their tactics. It is clear throughout the series that they both have a special bond and Kakashi looks up to Jiraiya.

Being clansmen they both fought side by side and were highly proficient and versatile with varied ninjitsu. Kakashi was also very fond of Naruto, he helped him train and became more of a fatherlike figure towards him.

How does Jiraiya die? When did it happen?

In Naruto, Jiraiya started to investigate a character called Pain, who was Akatsuki’s leader. When Pain finds out, he goes to battle against Jiraiya and tries to kill his student to prevent destruction.

Jiraiya gets killed in the battle but musters up the strength to get up and write one last message before he finally dies. What was this message? Jiraiya manages to send the secret to Naruto and Konoha of Nagato’s Paths of Pain as well as long with an animal path so that Konoha enjoys an edge in battle.

He then dies by sinking into the sea knowing that he did all of it so the world could have a future hero. This was the single saddest moment in anime history.

Is Jiraiya still alive in Boruto?

Yes, sometimes there are deaths that you cannot get over, and Jiraiya’s demise in Naruto is one such tragic incident. However, the big question is Jiraiya still alive. That is something that is still ambiguous.

Naruto’s Next Generations have made a few reference hints on Jiraiya’s new character in a recent chapter and it has Naruto fans super excited that there is a possibility that Jiraiya could still be alive.

As it turns out, he is, indeed, a character who comes back as the legendary Sannin, a big reveal in one of the chapters of the manga. Which brings the question how is that possible?

Kashin comes with Jiraiya’s abilities and similar chakra; so it feels like Jiraiya has made a comeback but through him.

Now you know more about what is the clan of Jiraiya in Naruto. Jiraiya is one of the most revered and liked manga characters, and he has a fan-following that is just amazing.

He has been a role model for many, and his naughty yet righteous attitude to improve the world and make it a better place has won him many accolades. Whether Jiraiya is a conundrum or an open book, his fighting abilities and feelings for Tsunade make him real and lovable.