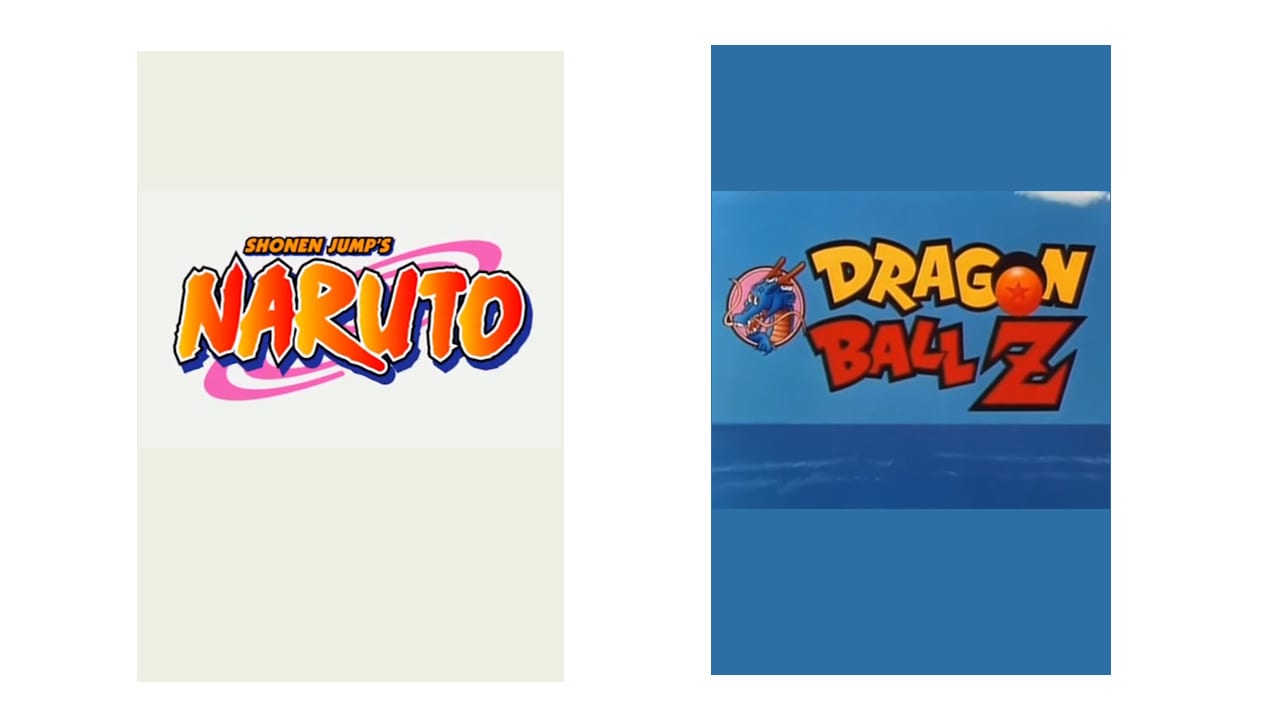 Dragon Ball Z and Naruto are two of the best manga available. Dragon Ball Z has inspired different anime, and the same can be said for Naruto. Different anime series have cited Naruto has their inspiration. Who then wins the unending duel between both manga?

Though both mangas have their ups and downs, Naruto has been able to work on the mistakes made by Dragon Ball Z. After identifying the mistakes, Masashi Kishimoto worked on these flaws and ensured that they were not repeated in Naruto. Though there have been counterarguments, Naruto is a better Anime than Dragon Ball Z.

Manga lovers, that have difficulty choosing between these two series, would be able to make a decision themselves after reading this article. The good and bad in both anime would be highlighted here. Though they both have their strengths and weaknesses. The fan base of both anime would be discussed. So we would analyze the series with the most fans.

What is good and bad about Naruto

Naruto ensured that its fights were more tactical. In Naruto, an intelligent fighter can beat a challenger relying on strength and brute force. So, Naruto is not all about the strength in you. It depends on how you can analyze your opponents. Determine their strength and weakness. Shikamaru was popular despite his usual technique. He was smart and used his intelligence to overpower more powerful opponents, and he was always ahead of them. Though Dragon Ball Z is more interesting to watch, what determines the final winner is who has more strength. Dragon Ball Z just requires a combination of kicks, punches, and beam attacks. This is why the few big matches are well remembered until now, like that between Android 17 and Piccolo.

Unlike regular Western comics, manga comics are appealing to the female audience. Naruto was more appealing to the female fans, and this made it more preferable to Dragon Ball Z though DBZ has its share of female fans also, it is unmatched when compared to that of Naruto. Naruto is more romantic, and it also included relationships that would tickle the fancy of female fans. Apart from this, Akira Toriyama forgot some characters on Dragon Ball Z. After their first appearance, they became irrelevant. Though more was expected of them. Naruto has an upper hand here because all their main characters remained relevant till the end, and they were still actively involved in fights. Though Sasuke and Naruto outstripped other characters in The World War Arc, this did not make them useless.

According to the ratings, Dragon Ball Z is more rated than Naruto. According to MAL ratings, Dragon Ball Z has a 7.62 out of 10 ratings, while Naruto has a 6.44 out of 10 ratings. This is quite low for one of the top anime available. The reason for this could be the extension of Naruto. Boruto came in as an extension of Naruto, and the fans were not impressed. The extension has done more harm than good to the Naruto franchise. They have dropped in ratings. While the Legendary Super Saiyan (extension of Dragon Ball) has been doing great.

What is good and bad about Dragon Ball Z

Apart from the better ratings, there are other reasons why Dragon Ball Z is way better than Naruto. The reach of Dragon Ball Z has been incredible. It has also been a great source of inspiration for fitness enthusiasts and gym lovers. If you need motivation, inspiration, and lessons to help your fitness journey, you can always watch the Dragon Ball Z series. The DBZ train is not limited to only Japan. It has gone far and wide, and the effect it has on people has been amazing. Though Naruto also has this same effect on people, but not at the rate that DBZ does. Though Naruto has more episodes, Dragon Ball Z outranks it when it comes to total sales.

It was in the ‘80s and ‘90s that the Anime world experienced massive changes. This was the era that anime became popular, and Dragon Ball Z was the manga that brought about the widespread popularity. The DBZ franchise inspired the Shounen that we all know, and other Shounen in the ’90s and ‘00s. This made Dragon Ball Z more popular, though if Naruto started when DBZ did, it might not have been that successful. Naruto has the roles of its villains well written, but they are not as entertaining as that of DBZ. Frieza is confident, Goku Black is interesting to listen to, King Piccolo wants to rule the world. All villains in Naruto either want more power, or they want to rule the world. No flexibility whatsoever.

One major flaw about DBZ that most fans have highlighted is the power levels. In Naruto, a character with lower skills and strength would defeat a stronger opponent. All it requires is the right strategy and planning. Naruto requires intelligence, but with brute force and strength, you can always win a fight in DBZ.

What is a better anime DBZ or Naruto?

The argument about which anime is better would end when you carefully read this piece. Though it is a tough one, Naruto has it. Though DBZ has a larger fan base, this is due to the Boruto extension of Naruto. The extension made Naruto’s fan base drop significantly. Naruto cared more about their characters. In DBZ, an injured fighter can continue the fight and still come out victorious. Nappa punched out Tien’s arm, but he was still okay to continue the fight. Apart from this, some characters were instrumental to DBZ, but they end up forgotten. This does not happen in Naruto. All characters were carried along.

For lovers of Naruto, your best characters would either be Kakashi or Itachi. The reason for this is not far-fetched. Kakashi has a tragic backstory, he lost everyone but he refused to let this weigh him done. He fights the loss and came out victorious. He could not save his friends Rin and Obito. He still bears the mark now. So he tries his best to save Team 7. He teaches them things he did not know and realize till later in his life. He helped them grow, and he made them who they are. This is one of the reasons why Naruto is better Anime.

As mentioned earlier, Naruto has some great villains. One of them is; Pain. Though he has realistic principles, his mind is twisted. Then there is Obito. Obito went as far as starting a war for a girl. Madara wanted peace, but he was only able to achieve this temporarily. Instead, he created what he believed was peace in his eyes. While most DBZ villains just want; power and immortality. With Naruto, you get flexibility and Villains that have different purposes. This made Naruto more interesting than DBZ.

Who has more fans Dragon Ball Z or Naruto?

Judging by the fan base before the introduction of Boruto, Naruto can be said to be more popular than DBZ. Though DBZ has been in existence way before Naruto. DBZ tried to have an emotional impact on its fans. However, this did not last long because the Dragon Balls can resurrect anyone. So all the heartbreaking sacrifices and deaths could be reversed. Krillin’s death that helped Goku reach Super Saiyan was reversed, The Sacrifice which concluded Piccolo’s character was reversed. The death of Goku was also reversed, though this was what triggered Gohan’s evolution into Super Saiyan II. So all the intensity that came with the deaths was reversed, and this could be done within the blink of an eye.

Without including Boruto, Naruto has a larger fan base. However, considering the introduction of Boruto, DBZ has gained some of Naruto’s fans. Naruto however has a storyline that can run for a long time, and that is the reason for its numerous episodes. DBZ is more enjoyable than Naruto. So this would be the reason for its soaring fan base. They are both watched and read in other countries, but DBZ has a larger fan base.