Blade Runner: Black Lotus is the animated series set in 2032, between Ridley Scott’s Blade Runner (1982) and Denis Villeneuve’s Blade Runner 2049 (2017). The series recently wrapper up and WarnerMedia has just confirmed that it is heading to HBO Max streaming service and that it will begin streaming on March 14th.

Blade Runner: Black Lotus follows the story of a young woman named Elle who wakes up with no recollection of her past, but with high proficiency in martial arts and other combat skills. She is on the quest to find out her identity and discover whether she is a replicant, all while struggling with nightmares and memories flooding back.

Directed by Shinji Aramaki and Kenji Kamiyama, the series is often praised for its well staged action, impressive visuals and backdrops. The animators succeeded in capturing the futuristic, urban environment and the overall atmosphere of the series is generally liked. However, there are also many Blade Runner fans criticizing the series for its lack of character development and the computer game-like animation.

Nevertheless, there is still a fair number of fans who believe the series fits perfectly in the franchise despite its flaws and are praying for season 2. 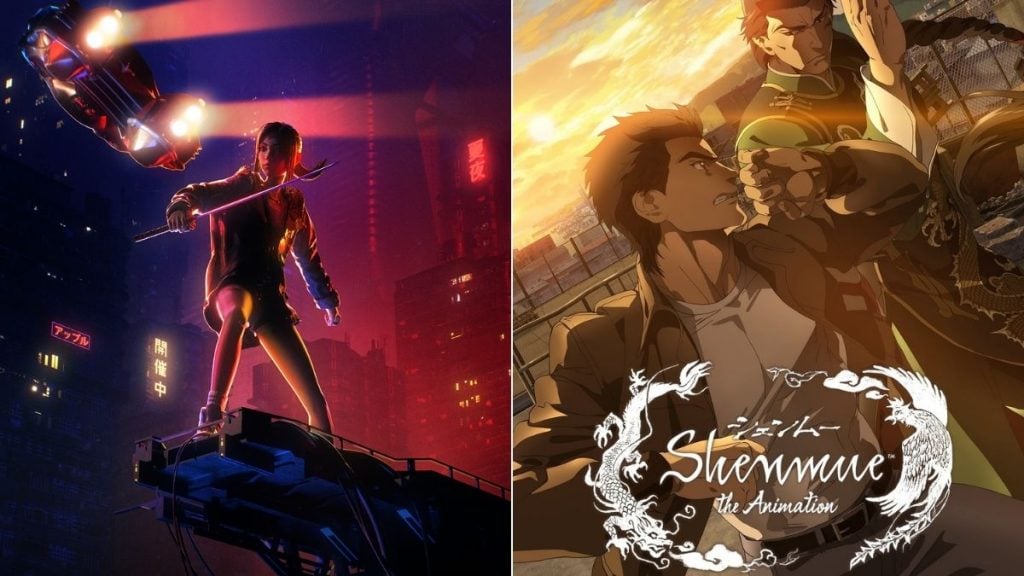 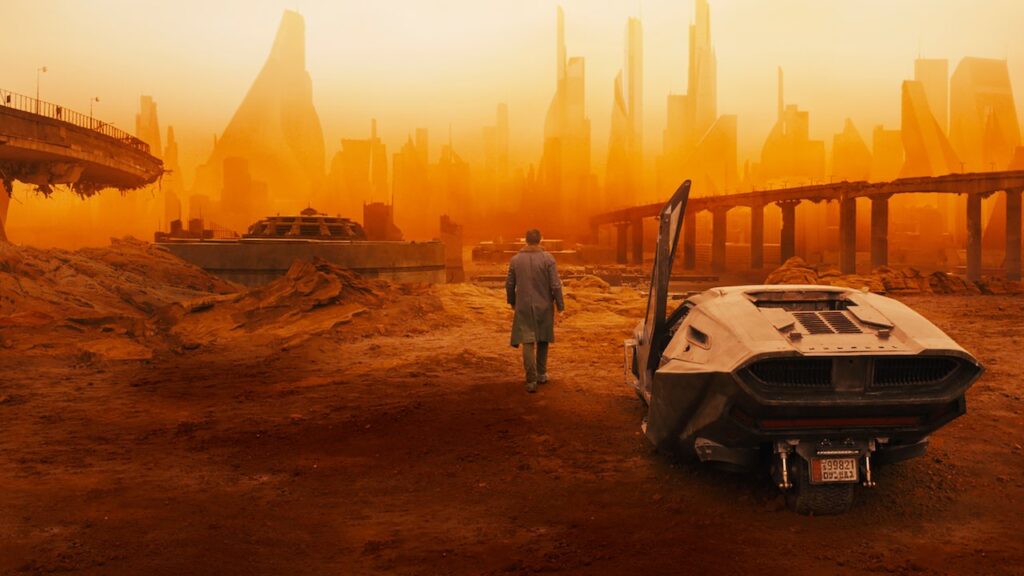 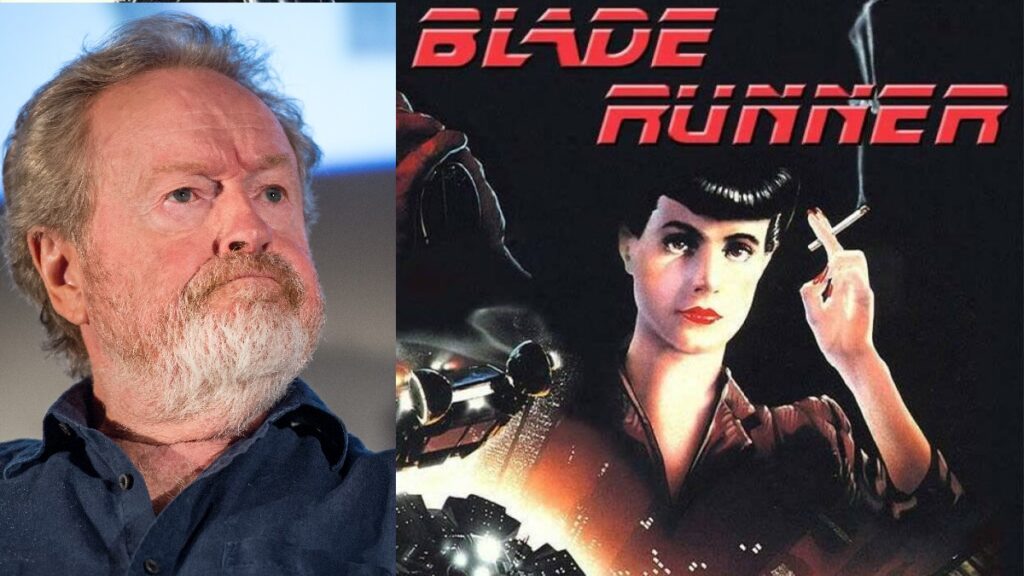