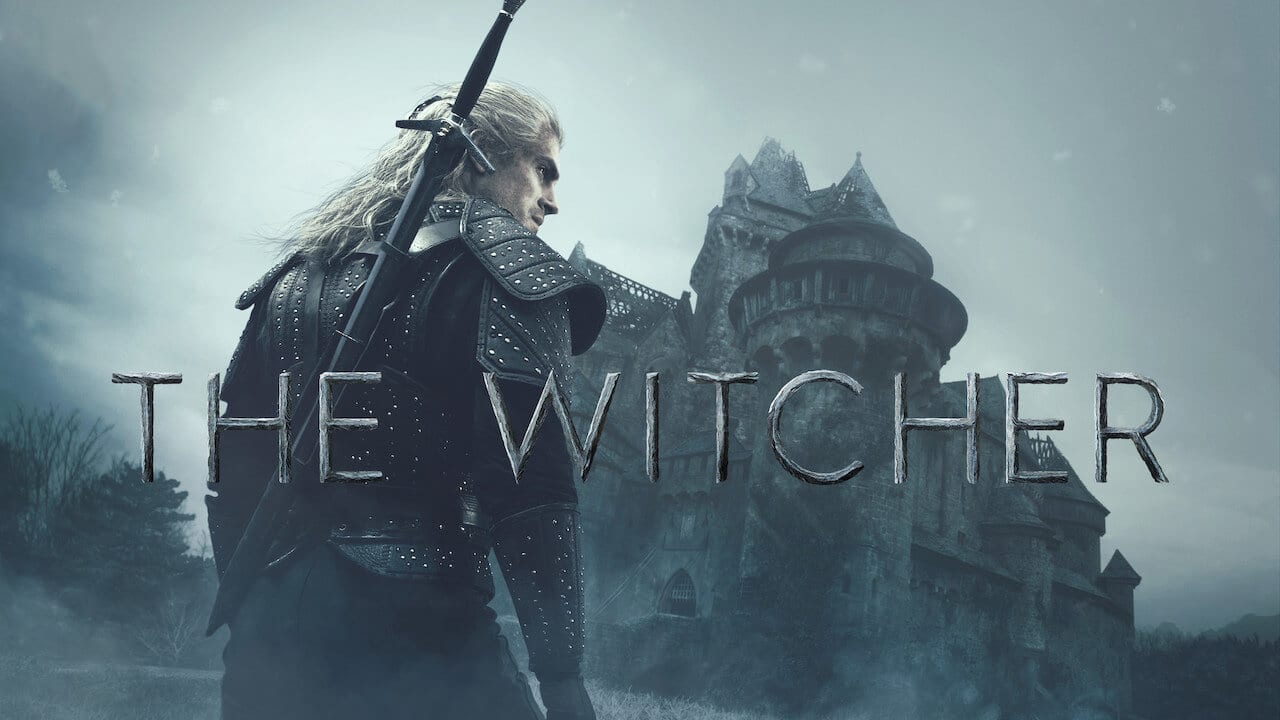 Witchers are mutated monster hunters in the fantasy world created by Polish author Andrzej Sapkowski. Witchers are highly trained in combat and they develop supernatural abilities at a very young age that help them fight against wild monsters. But the process to make a witcher is extremely agonizing.

They are taken as children and are subjected to a potion that mutates them, only one-thirds of the children survive after taking this potion. When taken, the potion completes its work in a week, but most of the children do not even survive till day three. They spend the whole week in extreme anguish. After the week is over, they develop superhuman reflexes and they start a lengthy training in swordplay, magic, alchemy and general combat.

There are no criteria of choosing a witcher, it is not something that most kids aspire to be. Most of the witchers were orphans, abandoned by their parents or the children of surprise.

There are schools located in different parts of the world that train a witcher. All of them have a different specialty and are represented by different animals; Cat, Wolf, Viper, Bear, Griffin, Crane and Manticore. When they complete their training, they travel the world hunting monster and earning money for their work.

Are you born a Witcher?

Nobody is born a witcher, mostly young boys are taken by law of surprise, or the orphan kids are taken into training to transform them into witchers. The witchers cannot have babies of their own, just like sorceresses, after going through the whole process they become infertile so there is no chance of a witcher being born.

How are Witchers made?

Witchers are known to exist in the Continent ever since the deadly monsters appeared. There was a junction of spheres that opened up a ton of portals that became the gateway for monsters to come into the world of men. To tackle these fatal monsters the witchers were made. An ancient sorcerer named Cosimo Malaspina was the person who created the witchers using several mutagenic components.

The first stage of making a witcher does not require much magic. At that stage, their diets are controlled and they are given potions made from different magical herbs. They are also given a special kind of fungi that drastically increase their metabolism. With this altered rate in metabolism, they are able to consume more food and digest a larger quantity of transformative herbs. This way they have accelerated muscle growth and size gain. This is just a preparatory phase that braces them for the next stage; the notorious Trail of Grasses, this is the main mutation process

The trail of Grasses is one of the most controversial practices in the Witcher universe. It is the most dangerous and painful process that a potential witcher must have to go through. After this process, they gain most of their supernatural abilities. In the Trial of Grasses they have to consume a special kind of alchemical ingredients known as “the grasses”, this process lasts for days.

The subjects are tied to a wooden table and fed extreme doses of the grasses. It alters their metabolism, even though they were prepared for this change but the intensity of this process is so high. They have to face severe side effects that are unbearable. At this stage, only a few students survive. The ones who survive, are given more potions and are forced to go through it all again. As the trial progresses the dose of potions is also increased, as a result, the symptoms also get worse.

Those who do not survive the trial die in pain and the ones who survive this emerges as different persons. Their psychology and physiology are changed permanently, they gain abilities like quick reflexes, cat-like eyes and other physical enhancements. They are then trained in sword fight, alchemy, magic and they are taught how to survive in general.

How did Geralt become Witcher?

Towards the end of the Netflix series, we get an Insight into Geralt’s past during his fever dreams. He complaints to his mother and asks why she left him. He askes her, did she know what they did to him? And how only three children out of ten survived. He hated the process that he had to go through to become a witcher. He is disturbed by these memories that still haunts him to this day. Geralt was abandoned by his mother and given to the Wither’s school of a wolf. Where he was trained to become a witcher. It is not like he had a choice.

Just like most of the fantasy heroes Geralt’s origin is shrouded in mysteries. In one of the books, it stated that he was the child of surprise of Vesemir, the person who trained him as a witcher. Vesemir once saved a man’s life and in return, he claimed Geralt by law of surprise. As we see in the series that he had a mother who indeed abandoned or given him to Vesmir, who was a teacher at Kaer Morhen, he was a father figure to Geralt but he was not his real or adoptive father.

One is clear, his mother was a powerful mage. In his fever dreams he sees her and hallucinates that she healed him.  Mages and sorcerers are infertile so it is surprising that she got pregnant. Theirs is no mention of his father, but it was said he was a great warrior. She did not want to have a child nor did she want to abort it. So, she decided to give him to the school of witchers, thus sealing his fate to be a witcher.

How do Witchers get their powers?

Witchers have some exceptional powers. They are considered one of the strongest beings on the continent. They have superhuman strength, quick reflexes, they are super agile, they possess extraordinary skills with sword and other weapons, they can also perform simple magic. One thing to be noted here is that they are not born with magic. The ones who are born with magic are called sorcerers.

Witchers are mutants, as children they are given mutagenic substances that mutate them, after they mutate, they develop super strength, their bodies become capable of sustaining more damage. They learn simple magic, they are not able to learn complex magic, and they train in different type of combats and survival skills. All these trainings together make them what they are.

Why did they stop making Witchers?

There are a bunch of reasons why they stopped making witchers, one of it is that the world no longer needs their service. The population of monsters is declining in the continent and the more fetal monsters have already gone extinct, and the remaining ones are not very dangerous, a bunch of people together can hunt them. Technology has progressed past the point where simple folks can hunt the monsters, they do not rely on witchers, so it is very hard for witchers to find work. Geralt goes days without finding any contracts.

Another reason is there are not enough children for them to be made into witchers. Mostly the children who are abandoned by their parents (which aren’t many) and the children of surprise are made into a witcher. This takes a very long time to get a child. There is a deficiency of children and on top of that seventy percent of them die during the trail of grasses. So the rate in which the new witchers are made was already steadily decreasing.

The main reason was the decline of witcher schools. There was a mob led by mages that attacked the school of wolf and killed everyone that was there. The school lost its recipe of concoction that they used to make witchers. Mages were the reason behind the massacre of Kaer Morhen, they distrusted the witchers and thought of them as a threat because of their independent nature.

Most of the witchers hailing from the school of the cat turned into assassins, they had sociopathic tendencies, they didn’t have a steady stream of work, so they turned to the life of crime. Probably that is the reason mages stood against them, they made a secret plot to get rid of all the witchers. The fate of other witcher schools is unknown but it is supposed that they are also destroyed by the mages. The only surviving witchers were older ones and they were not present at the school at the time of the attack.

Besides books and Netflix series, you can also play The Witcher video games franchise.