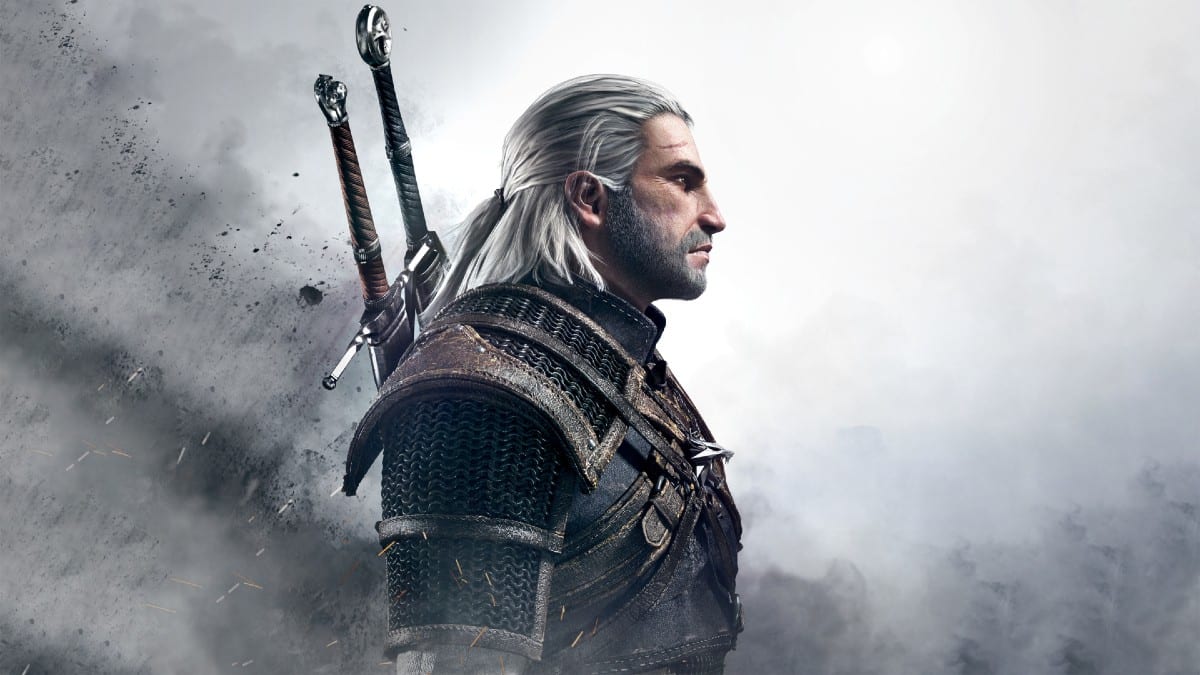 Our beloved witcher, Geralt of Rivia is known to travel the witcher world and his adventures have become legends. But some of them are not even told the same in the books, the show, and the game Witcher III: Wild Hunt. Geralt’s amnesia is one of those stories. So how did he lose his memory?

It was never really explained as a full scenario, but during the Witcher II: Assassins of Kings it is revealed he was almost killed. Yennefer, his former lover at the time, was also attacked and both were saved by Ciri.

This part complicates the whole story since the game is heavily inspired by the original book series, but does change a few things. Maybe more than a few. We are here to explain what happens in the games and what really happened to Geralt and his memories.

Did Geralt really lose his memory?

Yes, he did. Now before we get into it, we should clarify there are three main witcher games. They are spin-offs of the original book series but follow the characters we already know from the books.

The Witcher, The Witcher II, and The Witcher III are the existing games in the witcher universe. The events which cause Geralt to lose his memory take place before the first game when he got amnesia. In the second game, Assassins of Kings, released in 2011, Geralt starts regaining some of the most important memories.

Only then does he remember and is able to reveal what happened to him. His lover who we know from the books, but only appears in the second witcher game, Yennefer takes on a significant role. She was nearly killed along Geralt’s side as well. The story varies between the two being saved by Ciri and Yennefer saving Geralt and almost dying – and then being saved by Ciri.

Ciri becomes knows as the source – a being of innate magical power, a source of great energy, which is one of the reasons Geralt and Yennefer had to protect her from the Wild Hunt, other sorcerers, and merchants.

There are theories about this topic since it was not covered in great detail within the game itself. Some theories even go as far as to claim Geralt and Yennefer actually died and the rest of the story was just a dream or perhaps Geralt’s personal hell in which he keeps on killing monsters and searching for Ciri.

How did Geralt lose his memory?

The game supposes there is a different realm – the afterlife where (spoiler alert) Geralt and Yennefer are transferred in the end. So it is plausible that Geralt left his memories in a realm out of the physical world.

Once Geralt remembers what happens, we find out he remembers Yennefer was almost murdered by his side. He was protecting a group of non-humans from villagers who were trying to attack them, declaring them to be monsters. Since he stood up to the angry mob, he was technically killed – attacked with a pitchfork by villagers.

Yennefer, as a powerful sorceress she is, tried to revive him and died in the process. They were both found by Ciri who eventually saved both of their lives with the powers she has had since she was born.

While he suffered from amnesia, he was used by a sorceress called Triss Merigold. Contrary to the belief that Triss had something to do with Geralt’s amnesia, she actually just became his lover in Yennefer’s absence.

She re-introduced herself to Geralt and being in love with him for the longest time she kept the truth about Yennefer, her existence ad their history to herself. She seduced Geralt and eventually he fell for her and they did become lovers.

When did Geralt regain his memory?

Once Geralt recovers his memories, he discovers Yennefer was taken by The Wild Hunt so he spends a long time looking for his love. Once he finds her he offers his life in exchange for her release.

The deal is successful and Yennefer is released so she runs away. Geralt, now captured by these ghostly figures taking the „human“ form of riders, manages to escape. Afterward, once he found out his beloved Yennefer was still alive, he started his journey of looking for her.

This marked the beginning of the game Witcher. Geralt gave up on his relationship with Triss who kept the truth from him, even though he willingly decided to date her. Once his memory was back, he cared about Yennefer and Yennefer only.

Geralt is found just outside of the gates of Kaer Morhen when he loses his memory – the place where witchers are trained and where some of them live. It is unclear what memories exactly he regains and how because the setting of this scenario is between the books (which ended with his death) and the first game.

In the original series, Geralt and Yennefer do not continue this journey. The games are merely acting as a spin-off and there are many ideas and adventures a player can understand in his own way and interpret the whole game the way he likes.

Geralt could have regained his memories with a potion, with the help of his witcher friends, other sorcerers, or just natural causes. It is important to notice that the third djinn’s wish he had come true could have been related to him and Yennefer dying together and also being resurrected and saved together.

It is plausible this is why he also remembered her even though Triss did whatever she could to keep him, except put a spell on him. Although she used and manipulated him, his love for Yennefer (and maybe the fact that their destinies were intertwined because of the wish, as Yennefer herself proclaimed in the first book) could be what brought his memory back.

It is very unclear and hard to understand these sequences from the games if they were not explicit or real in the books, however, the fans were thrilled to see Geralt alive and well with all his memories in the third game.

link to Why Didn't Harry Potter Die as a Baby?

Continue Reading
link to Superman vs Captain Atom: Who Would Win?