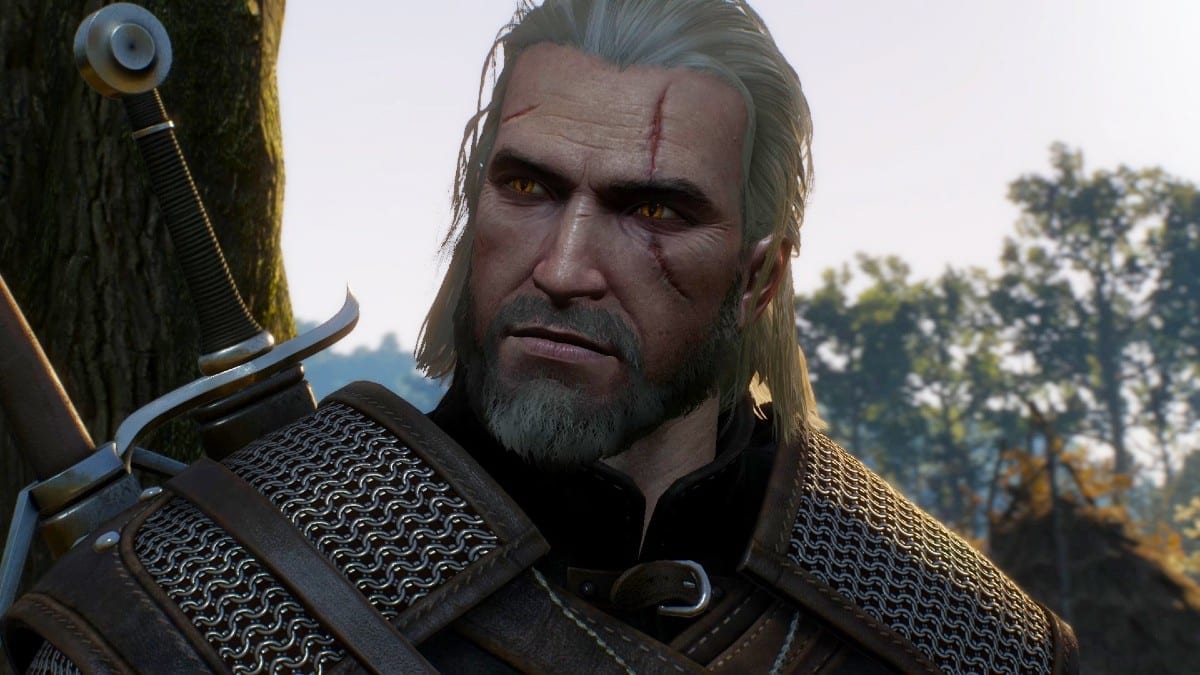 The world of Netflix’s The Witcher is full of wonder and mystery, often leaving fans with many unanswered questions. Details placed throughout the plot leave breadcrumbs to be followed, which piece together a great deal once connected. But before we get into details, let us tell you how long do Witchers live and how old is Geralt.

Some Witchers live for more than 350 years, while Geralt is less than 100 years.

The universe of The Witcher is vastly different from our own, it is a land where time and space don’t quite make the rules, and it’s not as simple to understand its timeline. The community is, however, not shy when comes to digging through lore and writing, just to find the answers to those nagging fan fanatic questions.

With many characters who are immortal, some who are slow aging, some beyond human powers, and some characters that just don’t have the right aged make upon, it’s gotten a bit confusing. So, how exactly does Witcher aging work?

What makes this concept so intriguing is the fact that it’s assumed Witchers would eventually die of old age, since they are not immortal, but slow aging. But, no Witcher has actually died of old age or natural causes, and ‘no Witcher has ever died in his bed’. Witchers usually tend to be killed in combat or die of other physical causes.

It is assumed based on the understanding of Witcher genetics that they would, in theory, die of old age. It’s just such an unlikely occasion, as they will most likely have died fighting monsters or being killed fighting foes by the time such a weary age comes around.

But, this is just the logical assumption. The reality in the Witcher is that there is no proof of this, and there has been no Witcher who would simply stand the test of time without ultimately being taken out by simply being a Witcher – by fighting, fighting a lot.

Coen was stabbed with a spear, Vesemir’s neck was snapped, Aiden died with an arrow to the head, and all Witchers mentioned in the gear hunts were killed in combat. So, fans would never know how long any of them may have lived if they stayed in good shape.

How long do Witchers live?

Witchers do not exactly have a timestamp or expiry date per se. They tend to live as long as they can survive, keeping a relatively healthy condition in a universe that makes it really hard to do so.

Most Witchers during the timeline of the series are either nearing 100 or already in the hundreds, with Geralt and Eskel both being under 100, and Lambert, who was around 60 years old.

It should also be noted that the mutations Witchers go through as children slow their aging, not their growth and development. This is why they are still adults despite being mutated as children. The genetic mutation does not stop them from physically developing and maturing, but it slows the degenerative process of aging.

This essentially multiplies the rate at which their cells multiply, and slows the way their DNA degenerates over time. While they age more slowly, this mutation keeps the Witcher in prime physical and mental condition for as long as possible.

But, it’s still unclear how long they would live to be in the event they are not killed. At this point in time, one could assume that Witchers could live at least till the age of the oldest Witcher, which is a few hundred years old.

How old is Geralt?

Geralt Rivia is the strongest of all of the Witchers in this universe. This is due to his unique genetic code and adaption to the toxins that make a human a Witcher.

Despite Geralt’s physical appearance, he is in fact between 90 and 100 years old in the Witcher, and has definitely had a full life well before the events of the series begin. Geralt, along with other Witchers, have slowed aging as one of many effects of mutation.

This is due to the mutagenic trials that any Witcher has to undergo in order to proceed. Geralt in particular had high compatibility with these mutagens, and received a much higher amount than anyone else. He was the sole survivor of this excessive experiment.

This resulted in Geralt have even greater enhancements as a result of these mutagens. Along with all of his outstanding skills, abilities and traits, he also ages at a rate that is far slower than regular mortals or humans.

We also have an article where you can see how old are the main Witcher characters.

Who is the oldest Witcher?

Vesemir is by far the oldest Witcher alive in the entire series. He is said to be at least a few hundred years – estimated between 300 and 350 years old. It is uncertain when exactly Vesemir was born, or exactly how old he is, as this has been kept quite cryptic throughout the series.

There are, however, plenty of details to go by, such as the fact that he owns clothing items dated at least a century prior to the events of the Witcher, as well as the fact that he has knowledge from related times. Vesemir is also barely known by anyone, which is telling as to exactly how long he has been around – everyone he knew or loved may have potentially been deceased by the time The Witcher begins.

While we can narrow down the average lifespan of a Witcher to a few hundred years, the ultimate conclusion here is that there is really no way of knowing just how long a Witcher could live. There has been absolutely no evidence of any Witcher dying of old age, and no Witcher has ever quite hit their expiry date.

Fans will just have to watch and see if a peaceful Witcher ever emerges, one that would not be at risk of dying against a monster, by the blade of a foe, or in combat. However, knowing what we know about how it is being a Witcher, and the history of all Witchers that lived in the series, it’s quite likely that will never happen.