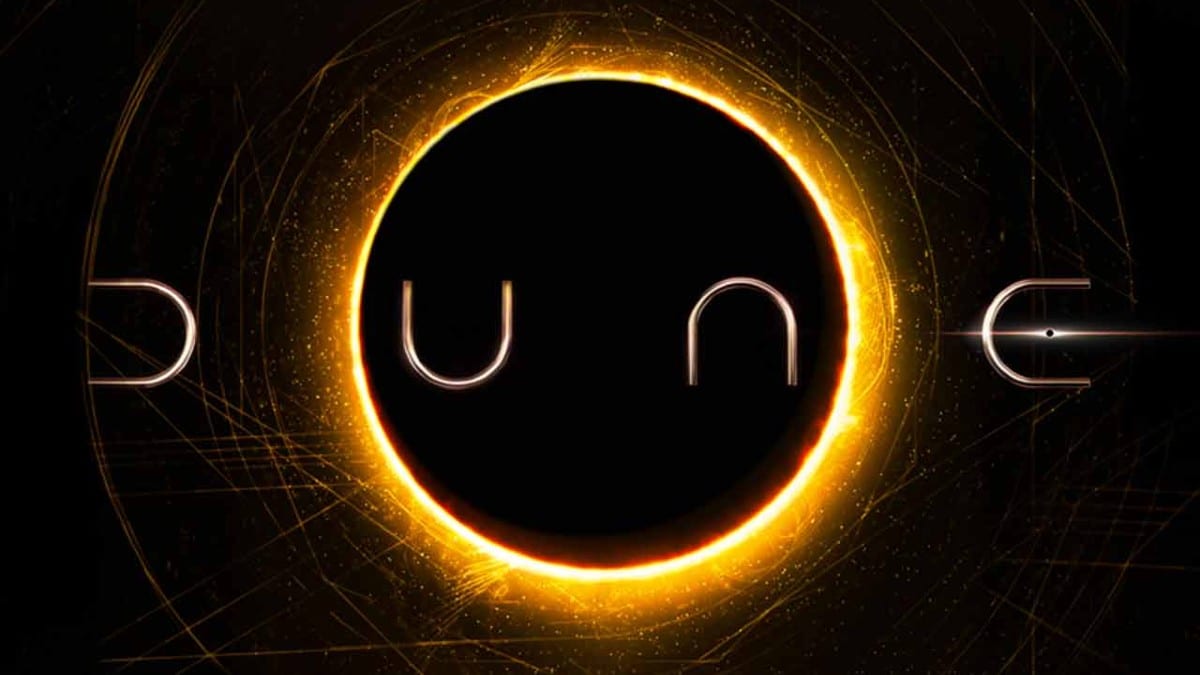 This novel was first published June 1st, 1965 and it is still a matter of debate among readers, whether they are SF/fantasy fans or not.

Considering the period in which this novel was written (celebrating its 55th birthday), as well as the fact it is still attractive for readers around the world, we can say it is a very good book.

If you want to learn more about this novel that will encourage you to read it, as well as how long it will take you to read or whether is it overrated, keep reading.

What is Dune about?

The book begins in the distant year of 10191 with the preparations of the noble Atreides family to overrule the planet that was previously under the control of their greatest enemy, the Harkonnens. A planet called Arrakis (also known as Dune) is a dry, hot, and generally hostile world of endless deserts, where the gigantic sandworms are destroying and killing anything near.

In the distant past of the planet Dune, there was a degradation of man and a rebellion of intelligent machines, which resulted in not containing artificial intelligence. Therefore, the most important thing that such a world can have is melange – the sort of a spice.

Melange is a powerful drug that prolongs life, expanding the mental abilities of the consumer. This precious spice is vital and important for space travel and allows the psychic ability to see events in the future. The one who controls its production and exploitation also controls the universe, and the source of this most important resource is located on the planet Dune.

From this, it follows that Frank Herbert himself was a visionary of the future (like George Orwell with „1984“, Ray Bradbury with his „Fahrenheit 451, or Adolf Huxley and his Brave New World).

Let’s just think for a moment if we turn it in the present. At a time when, for example, water has remained one of the few natural sources of life on Earth, where do you think people would like to live? In an environment with unlimited amounts of this precious liquid or elsewhere, where there is a constant drought?

You don’t have to answer, this was a rhetorical question that doesn’t require an answer.

Frank’s son Brian, in cooperation with Kevin J. Anderson, wrote the last two, as well as 12 more books built on the original series.

Is Dune an easy read?

If you are accustomed to reading books in 1-2 hours, drinking your favorite cup of tea or coffee, we must warn you that this will not happen here.

This is a book that can be read on several levels. First of all, it is a dystopian novel about an ecological crisis, about life on a planet where there is almost no water. But Dune is also a political novel and a religious story, a philosophical work, a historical novel, a story about the evolution of man, but also a collection of poetry.

So, if you are looking at this novel from all these aspects, it is not an easy read at all.

The answer to this question is subjective and depends on the context. If we describe it as a fundamental work of modern SF that has lived for more than half a century, then the answer is definitely NO.

How long will it take to read Dune?

Different world editions are printed on approximately 400 to 800 pages, depending on the edition.

How long will it take to read this novel depends on our reading speed, i.e. how many words we can read per minute, so for example a reader who reads 250 words per minute will spend a whole 12 hours and 12 minutes reading the novel. You can do your own WPM speed test right here

Frank Herbert received the prestigious Hugo and Nebula Awards for best SF novel of the year. Since then, Dune was sold in more than 12 million copies and officially became the first bestseller among SF novels.

Herbert studied and prepared materials for 4 years before he started writing Dune and the same period he needed to finish it. Fascinating is the fact that Herbert wrote the whole book on a typewriter (there were no computers at the time), and that in this extensive work with more than a million words in six books, he had only one error.

Dune – from book to a film adaptions

In 1984 this book has become an epic science fiction film, written and directed by David Lynch. This was a film debut of Kyle MacLachlan, as young nobleman Paul Atreides.

Although Frank Herbert was pleased with this film edition, critics were not thrilled at all. E.g. one of the Chicago Sun-Times critics, Roger Ebert wrote: “This movie is a real mess, an incomprehensible, ugly, unstructured, pointless excursion into the murkier realms of one of the most confusing screenplays of all time.”

Speaking of the viewers, opinions are divided. For some, it’s a plain soap space saga, while for others (especially those who grew up in the ’80s) this is one of the top three films of the genre, along with Star Wars and Blade Runner.

Because of the bad critical reception, all Dune sequels were canceled. Finally, Lynch himself acknowledged he should never have directed Dune.

Finally, a new film adaptation of this novel, directed by Denis Villeneuve (known for the films Arrival and Blade Runner 2049), is expected in cinemas in December this year.

Hopefully, this version will go much better than the previous one, and if that happens maybe it could be the start of a new franchise.

We are sure that Herbert would be happy to know that readers are still interested in his work, which is read by both – new generations and their parents as well.