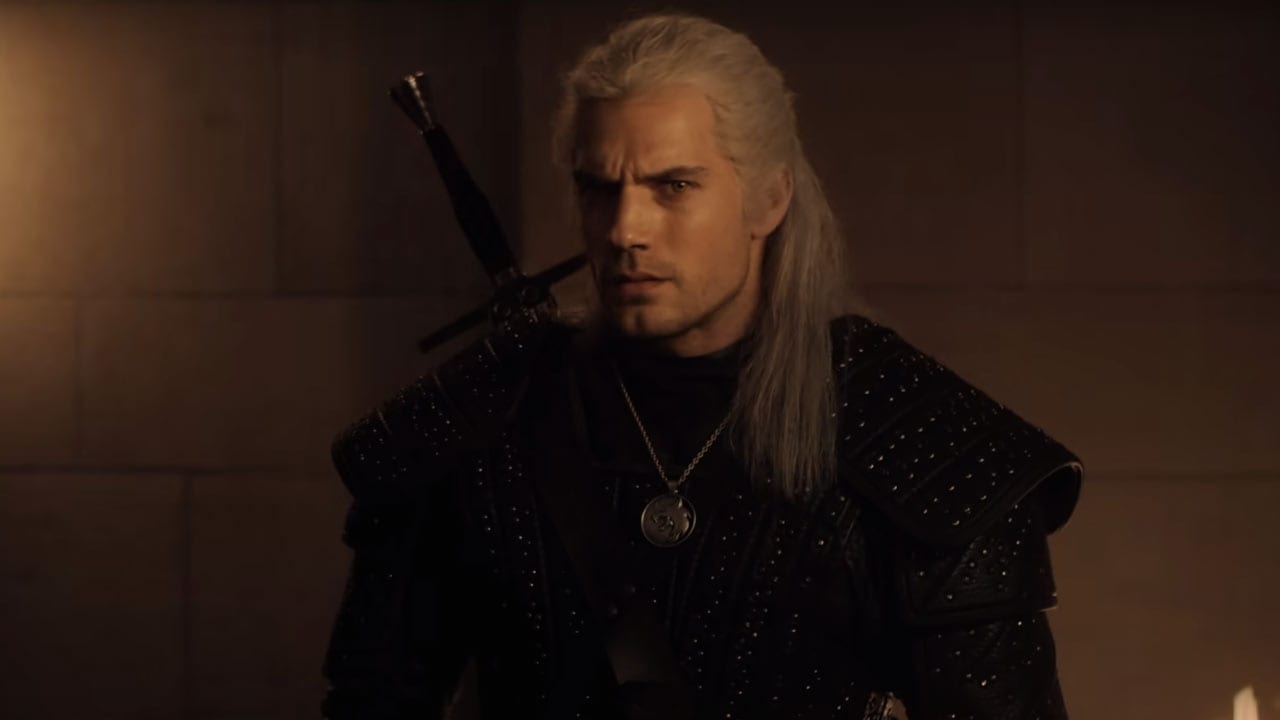 We as an audience like to focus on the main character the most. The reason for that is that we follow their stories more in-depth than the rest of the characters. Geralt is the most known to all of us no matter how much we like the other characters. We can easily understand what he would do in a situation that never even happened to him. Whether we love him or hate him, we know a lot about him. But is he really stronger than other witchers? Would we hire him or someone else?

We can, without a doubt, conclude Geralt is indeed stronger than other witchers. When combining the factors that make a witcher strong, Geralt is the first on our list. If we were to compare him to other characters maybe he would lose, but when it comes to witchers – Geralt is stronger than others.

How did we conclude that he is stronger than other witchers and what are the things we had to consider? Keep reading to find out if you agree with us or not! There are many factors that make a person strong, and magical abilities aren’t the only thing that makes a witcher!

Why is Geralt stronger than other witchers?

Geralt, like many other witchers, was subjected to the Trial of the Grasses. This trial killed many young witchers and those who survived were deemed worthy. The trial also caused a change in their physical abilities making them superhuman.

Geralt was given greater speed, strength, and eye-sight, as well as better reflexes. However, he was the only known witcher who not only survived the trial but took it extremely well. It seemed like he was completely tolerant of the mutagens in the trial.

It was therefore decided that Geralt should go through additional experiments and trials which he survived, getting even better reflexes, extreme endurance, incredibly high tolerance to pain, and even better stamina.

Witchers are already immune to the diseases, and if they weren’t they could always use the potions to fix their health since the potions are deadly to the common folk. This means they are by definition a lot more powerful compared to humans.

When it comes to magic, Geralt is very advanced with his sign use. Since the sign intensity depends on the witcher’s physical health, knowledge, and focus, Geralt has a lot more potential due to his endurance than the rest of his colleagues even if Eskel is known for his amazing sign control.

When it comes to experience and knowledge, Geralt is an expert. He has encountered many different monsters and humans and knows their weaknesses. He is adaptable no matter who he is dealing with. He has years and years of experience and this allows him to know exactly how and where to trap and find monsters.

Combat is an important factor to consider when talking about strength. Geralt was taught how to fight and strategize by Vesimir, a legendary teacher who was probably the best opponent during practice. He was taught how to work fast, smart, how to move lightly, and how to protect himself.

Geralt often relies on strategy more than just strength which makes him a dangerous enemy and a worthy friend. This brings us to another, often neglected factor.

Geralt’s mental strength is incomparable. It is often said that witchers don’t have emotions but when seeing Geralt’s perspective on the events from the books it is easy to notice it is not true. Geralt is very intelligent and resilient.

He follows his own moral compass which tells him to help those in need even when it messes up his schedule. He often breaks contracts if he concludes his conscience would go against the job he took. He even refuses to slay dragons – both because he doesn’t have a deathwish and because he respects them.

Even though his leg injury is still an issue for him, he deals with it and doesn’t complain. And he is still one of the most powerful characters. Geralt can remain calm, isn’t explosive very often, and knows how to react to get what he wants. People can’t manipulate him and it would take a lot to break his spirit.

He can easily adapt and organize quickly, which shows his intelligence. And he is just plain funny. His wit is another sign of quick thinking and his intellectual abilities as well as his amazing memory. Even while doing his dangerous job and challenging himself he acts as a father to Ciri and is able to connect with her and comfort her. Geralt is loyal, strong, smart, and good at heart.

Who is stronger than Geralt?

When it comes to pure physical strength and magical abilities there are some characters that could take on Geralt and defeat him. It wouldn’t be a fair comparison since other characters don’t have the same history as the witchers do, however, he is not the strongest person in the Witcher’s universe.

Yennefer of Vengeberg is one of the most powerful sorceresses, so it is no wonder they end up together. She has endless knowledge and abilities that Geralt would have a hard time understanding and doing.

Imlerith is perhaps not more powerful than Geralt but he is definitely the most powerful enemy Geralt has encountered. His tactics, physical strength, and his equipment made him a worthy opponent during the Battle of Kaer Morhen. It was one of the most important and memorable battles.

Ciri is when it comes to magical abilities, the most powerful character. She has to control her powers so that she would cause complete chaos around her. However, her abilities are still a mystery to her and she would need to learn how to control them and call on them when needed for us to actually call her the most powerful entity in the Witcher universe.