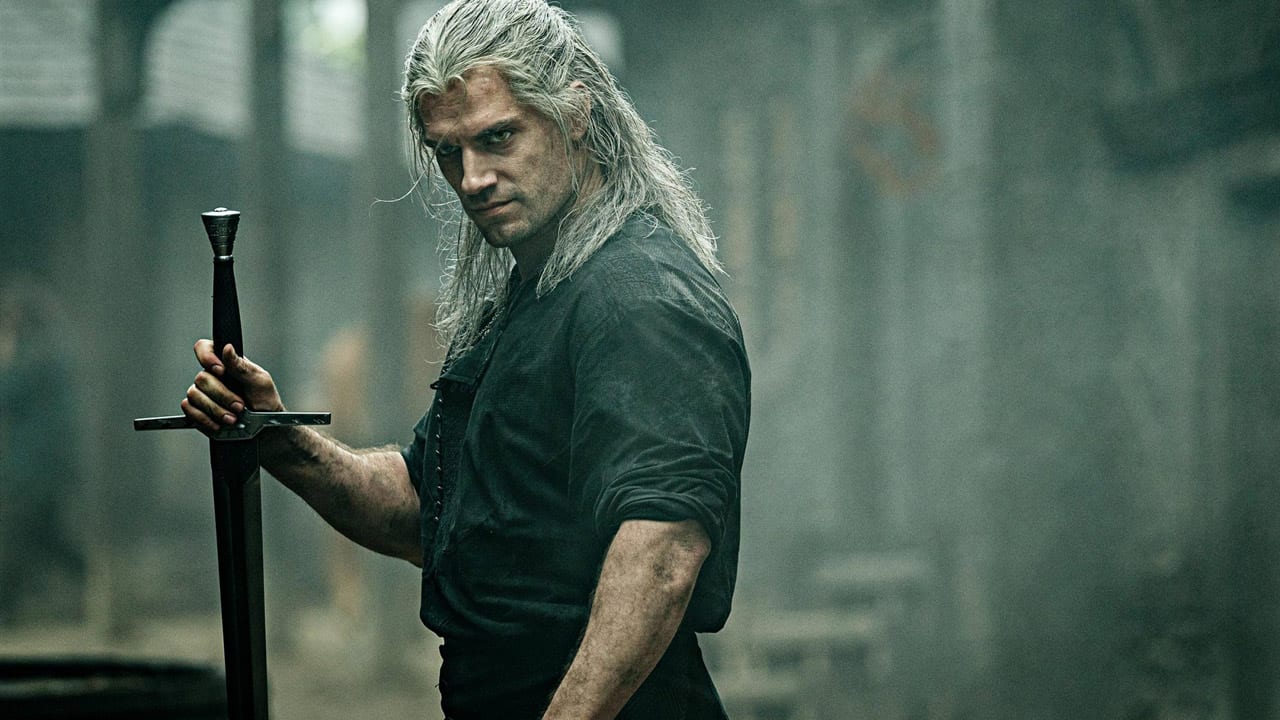 Geralt of Rivia is certainly the most famous witcher. After all, he is the main character of the books, the Polish films, the Netflix series, and the games. But is he the strongest one? It is not something we can find out easily since there is not a single list of witchers and their abilities compared. So, we will make one for you. Geralt is strong, powerful, and experienced at his job – but he too has flaws.

The strongest witcher when it comes to physical strength is not Geralt. However, when it comes to overall talent and the fact that he was the only witcher to undergo extra treatments and survived them, then yes – Geralt should be given the very first place.

We are talking about an overall Witcher universe, so we could measure the potentials of certain characters we don’t even know much about. But let’s discuss Geralt’s place. What should we consider as strength and how does he perform in certain areas? Keep reading to find out.

What are witcher’s abilities?

The main abilities we can take into consideration are sign use, physical strength, tactics in combat, knowledge, and alchemy. When it comes to signs, they are magical abilities that represent the elements. Aard, a blast of wind represents air. Igni, a fire ability, Quen, a shield of protection related to the earth energy, Axii, the ability to influence someone’s mind represents water, and Yrden, a magical trap for monsters and in some forms uses electricity to harm them.

Sign intensity and duration depend on the witcher’s physical health, hand movement, and ultimately mind power that is important for magical abilities. In the game, these abilities can be developed further and have different variations.

Eskel might be on top when it comes to sign use. Geralt’s abilities are high and in the game, he can reach the most powerful variations if you choose to do so. However, knowledge about monsters is required when deciding on which sign to use on them to deal the most damage.

This is where Geralt’s 70-year-old experience shines. He has a deep knowledge about the monster world which means he knows their weak spots and hiding places.

When it comes to physical strength, we need to remember Letho. He has the brute strength but like it usually happens with big strong bodies, they tend to be a bit slower and not as elegant on their feet. Geralt had a severe injury on his leg which healed but has left consequences.

It is said that he still feels pain sometimes and can’t lean on both of his legs equally. However, in his prime, he was even faster and stronger. This is a debate and it is hard to answer the question before agreeing on the criteria and the period we are talking about.

Now, if we consider the past Geralt from the books

as well as the Geralt from the games, the area up for discussion gets much broader.

When it comes to combat, Geralt was taught by Vesemir. Vesemir is a great teacher who was amazing when it came to strategy. If we think about him in his prime, he would make a worthy opponent and competition to Geralt.

Geralt, however, uses his knowledge to develop strategy rather than using brute strength and relying on magic which affects his strength and wastes potions. Geralt is a witcher who works smarter, not harder.

Geralt has dealt with so many different monsters during his time that he has collected knowledge about most of the known, if not all, monsters that exist in the Witcher world. The mistakes he made that left him with scars served as a learning experience, and as per usual, experience plays a huge role in his success.

He is an expert witcher because he spent a lot of time practicing, learning, and wasn’t afraid to take risks and experiment.

Why is Geralt considered the strongest witcher?

When it comes to alchemy, Geralt, like other witchers, can use potions and decoctions that are lethal to the humankind. His abilities shine in this area since he is the only known witcher to go through with the rituals with ease.

This is why other rituals took place as well and eventually made his hair turn grey. Geralt belongs to the School of the Wolf which was the most active in the 13th century. The rituals that make witchers out of humans are called the Trials of the Grasses.

Since he showed exceptional tolerance, other experiments were made. Mutagens, which form the witcher’s abilities made his body react like it was under copious amounts of stress and eventually went grey.

However, this allowed him to have greater stamina, speed, and strength. This does indeed make him one of the strongest witchers to ever exist.

Geralt is a beloved character in the Witcher universe not only due to his abilities and power but ethics and personality. These factors need to be considered if we were to compare the witchers fairly.

Firstly, Geralt has additional abilities when it comes to physical performance in combat because of the trials he underwent. He has shown to be intelligent in social situations with humans, as well as monsters.

His laws do not allow him to take more than he needs from the villagers who don’t have much. Even if he would take the job and later realized it would be unethical to go through with it, he would do the right thing – the thing his conscience would make him do.

Let’s not forget that he was a father figure to Ciri and kept an eye on her through the years. We could argue that Ciri would be the most powerful witcher (spoiler alert) if you get that ending in the Wild Hunt.

However, Ciri can’t control her abilities to the fullest, can be explosive when emotional, and lacks experience. If we considered her a witcher even without undergoing the trials, we could conclude Geralt would beat Ciri unless her magic created a catastrophe.

When adding loyalty, wit, and adaptability to the mixture, Geralt gets first place as the most powerful witcher.