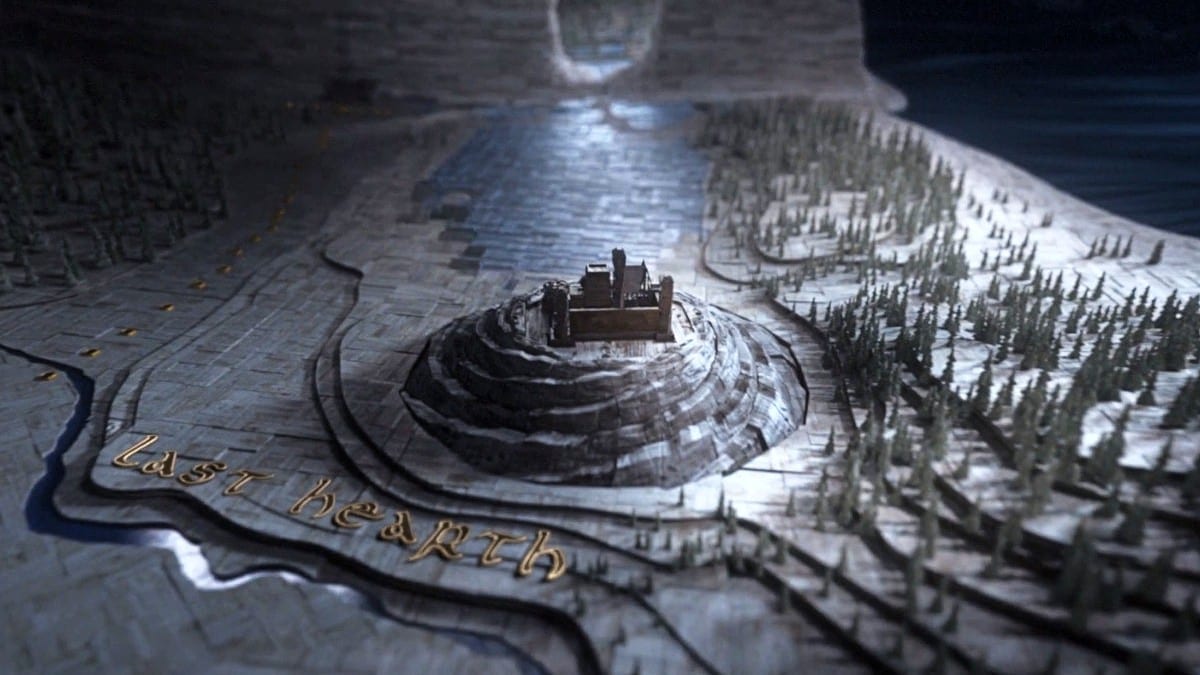 Game of Thrones was perceived to be ‘sort of medieval realism’ set during the time of civil war – a time where power was everything. The entire story has been based on the surrounding details and events that occur in such a time period, creating a fantastical and enchanting world for fans to explore.

But, when exactly does it take place? The medieval era happened over quite a long period of time. We can use key pieces of evidence to narrow down just when this all theoretically happened.

Game of Thrones’ prologue, A Song of Fire and Ice, takes place in 297 AC, and possibly the first few Daenerys chapters as well. The events of Game of Thrones begins in 298 AC.

Game of Thrones was set in a fantasy realm called Westeros, and in geographical terms, it was predominantly modeled off of high medieval Europe. This is captured well in its feudal system, cultural aspects, architecture and knights’ tournaments.

The time period was most likely sometimes during the late era around the Middle Ages, shortly before the commencing of the Renaissance era. If the overall style of the story is anything to go by, we can narrow the time period down to anywhere from the 16th century.

In what Era does Game of Thrones take place?

An important factor to remember is that Game of Thrones is not set on earth, it was set in an alternative place and era, one that could only truly exist in their realm or alternate version of our own, and not quite on Earth. However, there are quite a few details that pay tribute to cultural benchmarks, such as the dress style appearing to be shortly before the Renaissance era and touches of Gothic architecture in buildings and cathedrals.

There are grand palaces, castles, and the presence of plated armor which was popular at the time. In addition, there is a concept of legal systems, bureaucracy, and monasteries established. In an earthly world, there would be little tolerance for other religions and cultures around that time, and a large portion of the popularity would not be able to read or write.  There would also be very little knowledge of the human body, medicine, and knowledge of other places across the ocean.

From the end of the 15th century to the start of the French and American Revolutions at the end of the 18th century, was the ‘early modern’ period. But, there are a mixture of references to various cultures in addition to this, which makes it less clear-cut.

The time period Game of Thrones actually represents is a fantasy version of what the historian Crosby called the Post-Columbian Exchange. This could be defined as the globalizing period of the 16th and 17th centuries.

Over how many years does Game of Thrones take place?

Tracking time is something that can become quite tricky in a universe as vast and magical as in Game of Thrones. If time is something that is closely relatable to our own, the characters certainly don’t act like it. With factors like rapid aging or the speed of Varys’s return trip to Meeren at the end of season 6, it’s pretty hard to keep an eye on their clocks.

But, there are some pieces of info that can be used to get a timeline, despite the confusing inconsistencies. By analyzing things like war, pregnancy and birth, there are a few details that add up and give fans a pretty clear timeframe.

Since the series’ timeline begins in 298 AC, and concludes in 305 AC, the total timespan that Game of Thrones took place over was around 7 years.

Game of Thrones most tragic deaths

The series is infamous for how deadly it is, with tens of thousands slaughtered quite frequently. But, there were some notable death scenes that would stand out among the countless others.

Fans were stunned at the death of Ned Stark, and this was the first character death that really hit the community hard. This was followed by and even bigger heart wrench for fans, as they bore witness to Catelyn Stark being forced to watch her son and grandchild brutally stabbed, after which her throat was slit by Black Walder Rivers.

It was clear Game of Thrones meant serious business with the death of beloved Hodor, a mentally disable fellow who was also one of the most cherished characters out of the entire series. He was killed by wights while trying to protect Bran and Meera. The series’ brutality only worsened, as the origin of his disability was revealed to him as Hodor lay awaiting death.

But, the worst, most spine chilling death was the tragic and cruel death of Shireen. This scene was particularly hard to watch for fans, and her death was all in vain. Ordered by Stannis, she was burned alive by Melisandre as a sacrifice to the Lord of Light.

Game of Thrones is by far one of the most enthralling, successful and unique series to have ever graced our screens. With a perfect balance between historical fiction and contemporary fantasy, the series emphasizes elements like political intrigue, battles, and characters while being just the right amount of magical.

“The true horrors of human history derive not from orcs and Dark Lords, but from ourselves” – George R. R Martin