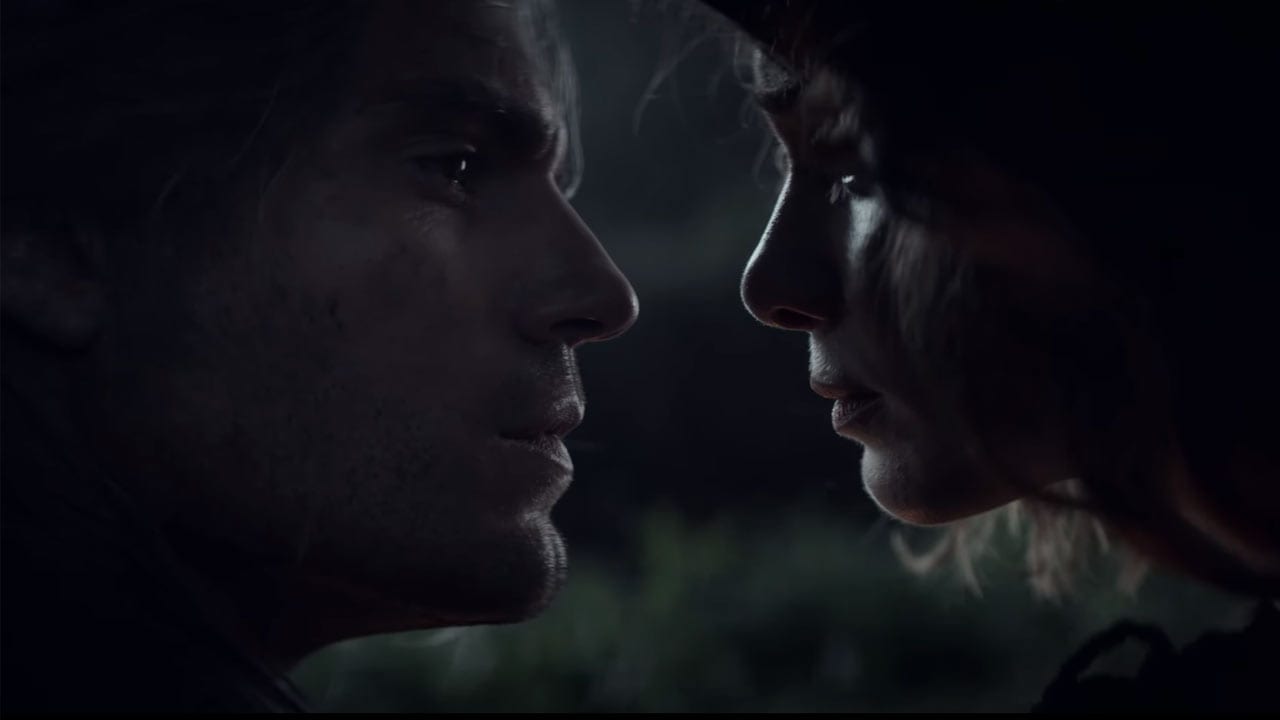 If you aren’t a faithful fan of the books or the TV show The Witcher, or you missed the first few episodes, you must be wondering who even is Renfri. Why did Geralt kill her, how, and what was the result of these actions? Geralt usually kills monsters, so why was this human on his radar?

Renfri was a princess and a daughter to Fredefalk. She chose life in the forest and on the streets and ended up leading a different life under the name of Shrike. Geralt killed her because she was killing innocent people for the sake of revenge.

What is the story behind their relationship? We are here to tell you all about it. Renfri is not one of the major characters since she dies very early in the books, but the events surrounding her leave Geralt with consequences we notice later on.

Renfri decided to have a life of an outcast due to her horrible life. She earned the name Shrike due to her style of killing – impaling victims and spent her days with a gang of bandits and other outcasts in the city.

She was born in the midst of the prophecy surrounding the eclipse called the Black Sun and very early became aggressive and violent. She was depicted as a wild Snow White. She is not the first character to be somehow connected to the fairytale character since many others were shown as twisted versions of adorable princesses or animals.

Her story gets complicated once Stregobor, a powerful sorcerer, decides she needs to be rid of due to her being the cursed child. The plan was to prevent more deaths of innocent people Renfri was killing in the hopes of her getting the revenge she so desperately wanted.

In this process, the sorcerer also asked Geralt to take matters into his own hands and take care of Renfri. He spied on her and noticed she actually tortured and killed people and so she was said to be a mutant and needed to be isolated for others’ protection.

Aridea, the woman her father married went s far as to hire someone to kill Renfri and bring her heart to her just like in the story of Snow White. However, the mercenary didn’t kill Renfri but robbed and raped her. Out of revenge, she killed him while he wasn’t paying attention to her.

Renfri also lived with a group of gnomes, but the most obvious connection to the fairytale would be the attempt to kill her with a poisoned apple. Renfri became so skilled and gained a reputation so quickly that nobody wanted to take the job and try to get rid of her.

Eventually, she made many enemies and Geralt had to choose whether to side with the sorcerer or Renfri.

What was Geralt’s ultimatum?

From the dialogue in the book, we can clearly see that Geralt doesn’t wish to choose the lesser evil because it is still evil. However, considering his profession, how do we know what lesser evil is to him and how does a witcher choose what is evil?

His choices were either to kill Stregobor, the sorcerer who was odd and thought he made all the right decisions – or kill Renfri and her bandits. Making the decision between ending the life of eight people, including the one person he grew to like, or an old sorcerer.

He offered Renfri a deal: he would spare her if she left town and never came back. But she refused. She uncovered her plan to Geralt which ultimately helped him decide on her fate. They would sacrifice innocent people on the square to force Stregobor to come out of the tower and face her and her bandits.

This was called the Tridamian ultimatum. It was Renfri’s secret weapon against the sorcerer who was her enemy. She would kill as many people as needed to lure her enemy out and fight him head-on. This ultimatum has its past as we learn from the story of the Baron of Tridam.

The Baron kept captives in a dungeon when the liberation of them was demanded but the Baron decided to refuse this request. To force him into freeing the bandits, pilgrims were killed one by one to force the Baron to take pity on them and change his mind.

Many pilgrims died before the Baron released the prisoners and was judged and blamed for their deaths. This shows the true idea of the ultimatum. Sacrificing innocent people to achieve a selfish goal meant a greater evil to Gerlt and Renfri’s death the lesser.

Geralt wasn’t planning on killing Renfri but he did want to stop her once he learned what she is capable of. This is why her options were to leave Blaviken or… fight him. Once Geralt decided he would not let her kill innocent people, she made a decision on her own – not to let Geralt stop her.

This meant he would have to leave or fight her and her thugs, so he didn’t have much choice. Geralt made it clear he only kills monsters and even spares them if they keep to themselves and lead quiet lives away from people.

At that moment Renfri did indeed become the monster in his eyes, and we can’t blame him for that. What is the difference between a monster who kills innocent people, children, destroys property without a care, and Renfri who was about to murder men, women, and children just to maybe get her revenge and satisfy her bloody urges?

What makes Renfri different than the people who tortured and tried to kill her because of money or to prove their power? And so Geralt decided to do what he thought was right.

Unfortunately for him, the villagers weren’t aware of this whole conspiracy and only saw him killing bandits and Renfri on the streets of Blaviken which earned him an exile and the nickname the Butcher of Blaviken.