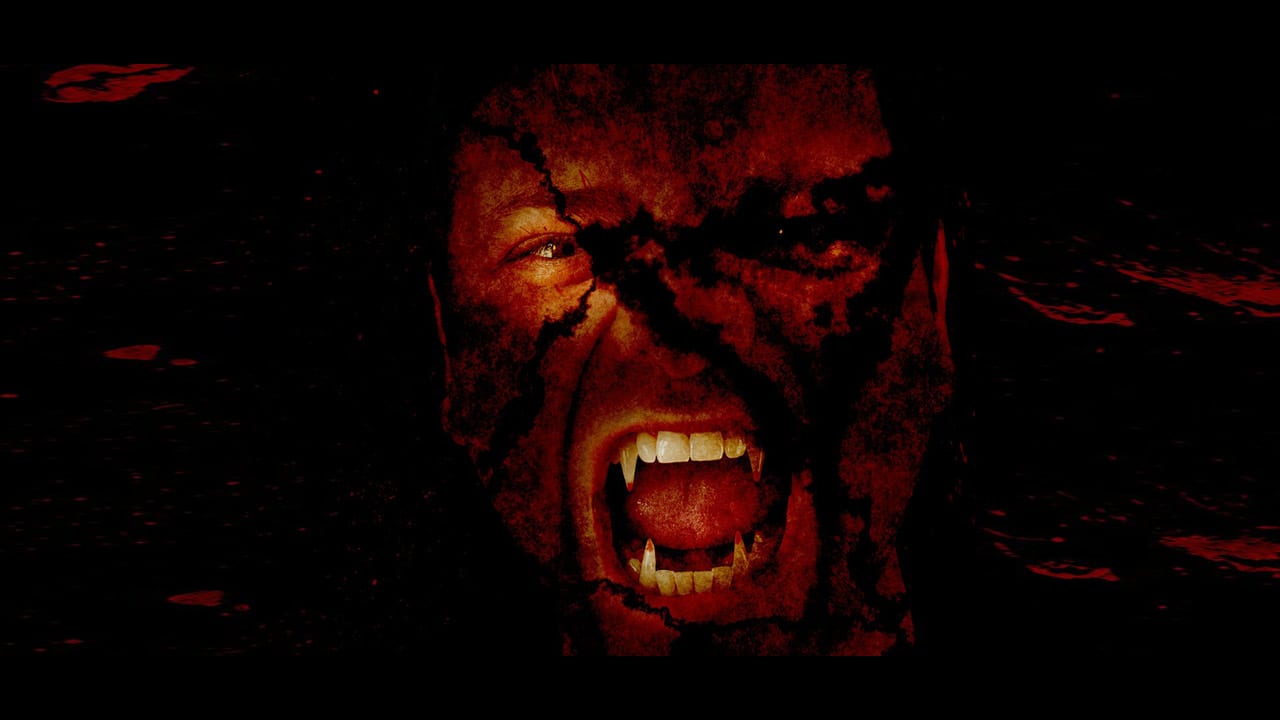 Vampires are certainly the most loved fantasy characters by readers and lovers of legends. For fame and originality, we remember in particular the Count Dracula, a diabolical vampire, lover of pain, passion, and sin. Owner of a castle in Transylvania, he loved to bite and then kill his victims, sucking their blood and feeding on it.

Vampires cannot on their own enter a house without an invitation because the threshold on a mythological and spiritual level is considered as a kind of magical and protective barrier that gives security to the home. If Vampires try to enter uninvited they will get weaken or even lose their powers.

In this article, you will understand that the vampire figure has multiple shades, often unknown. You will discover what lies behind this legend starting with the figure of the most famous of the vampires Dracula. This novel begins with Jonathan Harker is a recent law graduate, he comes from England, has a girlfriend called Mina and during his trip to Transylvania, he concludes a real estate deal with Count Dracula. In a few days, he’s going to realize he is no longer the owner, but a prisoner of a count with supernatural powers, a diabolical vampire.

By reading this article, you will understand why a vampire must be invited, what are the elements that can drive him away, or invite him to know your world and the dangerous world of vampires.

Where did the idea for a vampire invitation come from?

It all starts in the 17th century. Precisely, in 1645, an important year also on a historical level, as the war between the Ottoman Empire and the Venetian republic broke out. In this period, Leona Allatius, (Greek theologian, patron and revolutionary of the Italian Renaissance) wrote in one of his manuscripts that such vampire myths are not able to hurt the citizens and their homes, unless they enter after the response of the owners at the doors.

The opening of the door by the tenant is considered by vampires as a gesture of courtesy, an invitation to join the humans in the house. Despite this, they are considered unclean beings, so much so that they embody sin, darkness, rebellion, and violence, but also a sign of paganism. That is why the Scandinavians and Celts believed that it was possible to protect themselves from these eclectic and dangerous creatures by using natural elements like garlic and ash wood from ancient furniture.

Among other considerations, there are those of historians who believe that the theme of alienation is very centered, of which Dracula embodies the example. He was preyed upon by vampires like Carmilla, Ruthven, or Varney. All of these figures have something in common: diversity. They are different from mere being, this is where the current of ‘vampirism’ arises: an outward expression of their different nature and behavior towards others. The belief in vampirism was then strengthened by the fact that having no way of verifying and ascertaining the exact death, in the past, there have been cases of people buried alive which made the population imagine individuals returning to life after death. Finally, among the ancient symptoms of vampirism, popular legends refer to tuberculosis and bubonic plague, but also hereditary diseases. This has obviously been denied.

Anyway, it is evident that the folklore genre has revolutionized the world with dramatic and compelling tales of figure stories related to the fantasy genre. For originality stands the figure of the so-called ‘vampire’. Many people have considered and still think these characters could be real. What is certain is that in some stories, vampires are known to be famous for their cunning. In fact, they can only enter a house if they are invited by the owner. Other stories tell us that they are easily distracted because they have to analyze the objects around them, so the potential victim could come out but the mystery around this character is powerful.

Some say that Transylvania, a place admired by tourists, is located on one of the strongest magnetic fields on Earth in Romania and its people have the ability to have extra-sensory perceptions. Many believe that vampires, on April 23 (the day when St. George is celebrated), vampires roam.

In addition, considering that the place is famous thanks to Bram Stoker’s Dracula, it is easy if you are a tourist to get emotionally involved in the story, especially if you choose to visit the set of winding streets.

with adjacent dark forests. Visitors to Bran Castle should make the distinction between the historical reality of Bran and Dracula, who exists only in the imagination.

According to the most sensational and well-known legends, vampires cannot cross the threshold of the human creature’s front door for various reasons. First of all, the threshold, on a mythological and spiritual level, is considered as a kind of magical and protective barrier, security, a sort of bubble soap.

This ‘barrier’ has a unique strength and it all depends on who lives there. Mainly, if a family has lived for many years and in harmony within the mansion, the strength of the threshold will be extremely strong and this will weaken the power of the vampire who has evil purposes, but also the wizards. It is obvious that a sufficiently powerful creature can break through a sufficiently weak threshold.

In the Dresdenverse, because vampires are inherently magical creatures, this renders them impotent or at least greatly diminishes their power as they cross the unauthorized ‘gate’. In the vampirian tradition, it is only the first invitation that matters. If you invite a vampire to enter your house only once, he can come back at any time to come and kill his prey, as did Dracula with Lucy, the friend of the co-star.

Does Dracula have to be invited in?

The word vampire was mainly used in the novel ‘Dracula’, written by Bram Stoker. The writer conceived a frightening and somewhat realistic figure, illustrating to readers the image of Count Dracula, a speculator with supernatural powers and

exceptional strength. He comes back to life every night. A man comes out of his grave and attacks people whose blood runs through their veins, alive. Dracula sucks blood thanks to his sharp and pointed canines, killing them and turning them into vampires themselves.

He is immune to the night, allergic to the day, to the light of God, to the sun. The only repellent to drive it away is garlic and the only way to kill it is by using ash wood. Vampires in the past were individuals with porphyria, a disease that caused problems for their skin following exposure to the sun. So they came out at sunset like owls, crickets, and bats. Furthermore, the repellence to garlic was due to the fact that it is a spice that eliminates toxins and eliminates parasites, a category in which vampires also fell. Moreover, he cannot be invited since he is the embodiment of evil and would only bring pain and fear.

In Bram Stoker’s classic novel we already know Lucy is a sleepwalker. Even if Dracula was not invited, the idea that he could lure her to the window to feed his instincts is already set-up. Indeed, even if Van Helsing tries to defend her with garlic and other things, nothing works.

Many questions arise regarding the link between vampires and spirituality, religion. However, it is important to remember that since they are considered a symbol of evil and paganism, they cannot enter churches or sacred places voluntarily.

Indeed, all believers who possess a strong and pure trust in God can repel vampires thanks to the divine power present in all those who possess the so-called ‘True faith’. Vampires are creatures of the night, deeply evil and far from nature, in legends they can be similar to demons, or they can be demons themselves who possess a body of a dead, obviously easier to animate, without will.

Therefore it is not possible to besiege faithful men, who theologically take the name of ‘creatures of God.

Evil is an abstract representation of sin. It cannot touch you, harm you unless there is a hint of will on the part of the human being.

Catholic Church’s opinion was and is quite explanatory. In summary, vampires cannot totally attack the man of faith. Despite the resistance, however, many men remain tempted by the seductions of vampires, a mere mortal can fall to the lure of vampires, even due to a hypnotic and persuasive effect.

For drinking blood, a vampire cannot kill one of its prey right away and continue to visit it night after night, driven by a morbid passion for its victim.