And while Boruto: Naruto Next Generations never became as popular as Naruto, neither the manga, nor the anime, the next generation of Masashi Kishimoto’s characters does have a large fanbase that is eagerly following the events of both the manga, and the anime. As you probably know by know, Boruto is primarily focused on the anime series, which has more than 200 episodes, while the manga is not even on Chapter 100. While we’re waiting for the manga to catch up to the anime, we are going to tell you everything you need to know about the upcoming Chapter 71 of Boruto, which is set to be published on June 20, 2022.

From what we know at this moment, Chapter 71 of Boruto is going to be released on June 20, 2022. The chapter’s title, as well as the number of pages, are, as of this moment, unknown. The episode titles are usually revealed ahead of the premiere, which is not the case with the manga chapters. The official release date for the upcoming manga chapter applies only to Japan, as the title is going to be released later in other markets.

This is the official release schedule for Boruto Chapter 71, which reveals when you can expect the chapter to be released if you’re in Japan.

The plot of Boruto Chapter 71 is not known at this moment. This is why we are going to bring you a short recap of one of the the previous chapters so you know what happened before:

Amado is surprised that Ada is alive. She laughs at him and Shikamaru notices that the scientist is terrified, wondering who and what Ada is. Considering her an enemy since she is with Code, Delta prepares to strike her with her free leg, but stops short of hitting her. Ada points out to her that Delta is being captivated by her. She obeys Ada who orders her to release Code, which shocks Shikamaru.

RELATED: When Does Boruto Get Good? (& Which Episodes to Skip)

He asks Delta what’s going on, but she has no idea. Shikamaru asks Ino for backup. Sasuke apologizes to Boruto for breaking his promise when Momoshiki got the better of him, causing Kawaki to do so. Sasuke explains that only a few people know that Kawaki killed him, which he considers lucky, as many are hostile towards the boy.

Boruto thinks they shouldn’t hate Kawaki because he asked, but Sasuke replies that anyone who kills him will be hated. Boruto adds that he could only ask Kawaki, and the latter could only do so because they are brothers. Boruto thanks Sasuke for his forehead protector, which helped solidify his resolve, and attempts to return it.

Manga fans will know that some time before the debut of a new chapter, spoilers tend to roam the Internet. In this section, we are going to redirect you to the source of these spoilers so you can – at your own disposal – check them out for yourselves. Currently, there are no Chapter 71 spoilers available, but we are going to update this article as soon as they surface online.

Where to read Boruto Chapter 71?

The only place where you can read Boruto: Naruto Next Generation on a regular basis is Viz Media’s official site, which offers the latest chapters in English. Viz Media is the official American publisher of Boruto, which is why it offers the series regularly, but the chapters are published after the Japanese originals. A Viz Media subscription is a good thing because the chapters are updated regularly, but you also get access to a lot of other series as well. 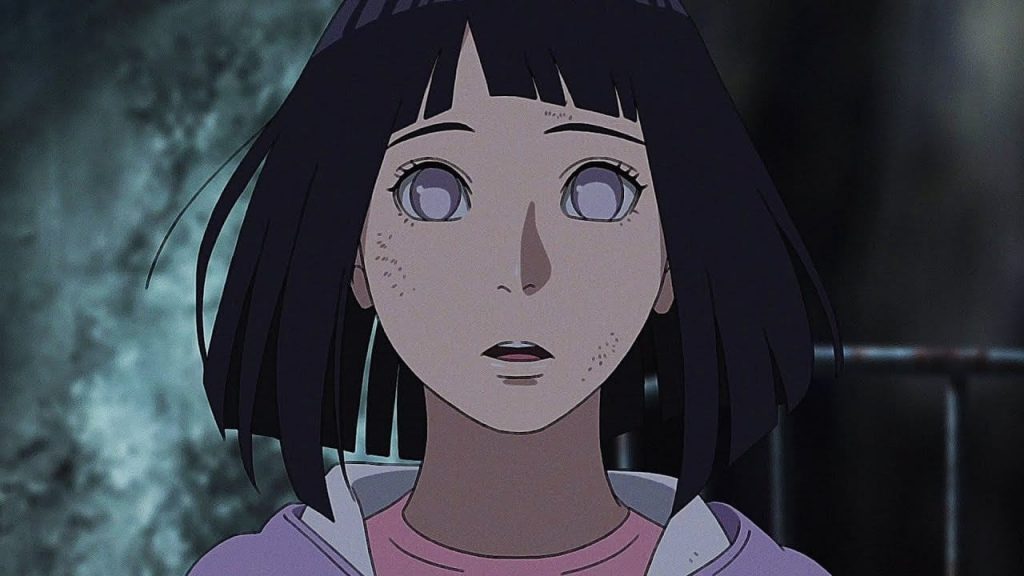 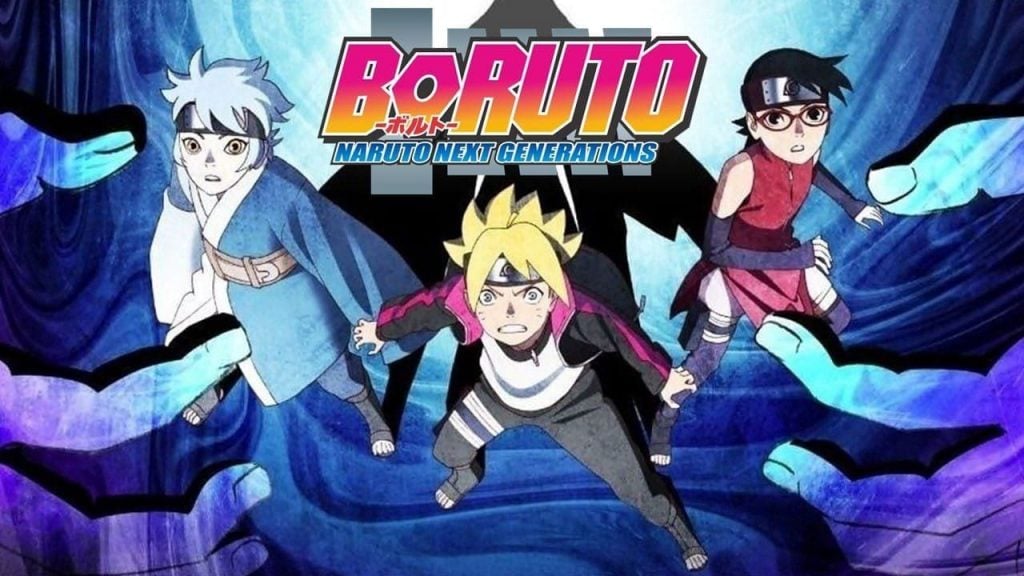