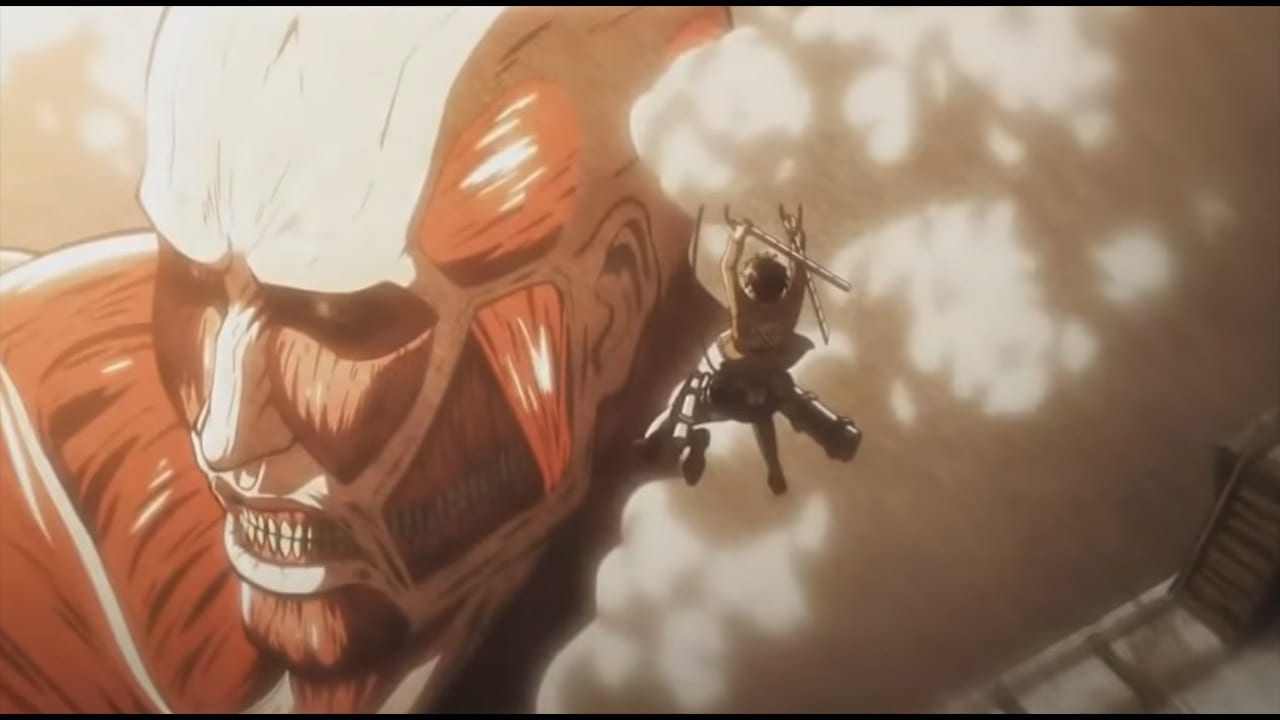 Attack on Titan is one of the most famous animes to ever walk the face of this earth. The manga is a series written and illustrated by Hajime Isayama. The manga was first released on September 9, 2009. and it has been over 10 years since then and the manga has had over 32 volumes since then. The anime adaptation of the manga, on the other hand, was first aired from April to September of 2014 by Wit Studio.

To many readers dismay, the manga, according to the writer, is in its final arc while the anime is coming to a close and the fourth and final season is scheduled to premiere in December of 2020.

In this article, we will be talking about the ending of the world-famous series

While the manga has no set ending date yet, it’s clear that it has entered its final arc, as Hajime Isayama had assured us so. If you’ve been an avid follower of the manga, you’ll know that the latest chapters are the beginning of the end. Without a set date, however, we can say that it’s only a matter of time before the manga gets the conclusion that the fans deserve.

When can we expect the manga to end tho? Since the manga isn’t like other comics and it releases its chapters once a month, unless, of course, there has been some sort of delay coming from the publisher’s end, we can all estimate that the series will most likely finish before season 4 starts in December of 2020.

Why does it take a month to release a new chapter? Well, it’s simply because a chapter sits somewhere around 50 pages. As of right now, the series spans around 32 volumes, or after the end of the series, around 33 volumes. The manga has a total of 132 chapters.

The ninth and final arc of the story begins with the Survey Corps returning to Paradis after the attack by Eren on Liberio, However, problems soon arise as a rogue faction of soldiers attempt to seize control of the territory,  of the territory as they also intend to find a new Eldian Empire with Eren as their leader. Marley also prepares a counter-strike on the island. With enemies surrounding our heroes both on the inside and outside, a multi-front conflict seems to be shaping up that would determine the fate of Paradis.

The whole arc has been going on for quite some time now as it was first revealed in chapter 107 in the 27th volume. The last issue was released on October 9th, 2020 so it’s only a matter of time before the series comes to an end. Hopefully, we all get the resolution that we deserve and it’s not gonna be some Game of Thrones flop.

Coming to this December 2020 will be the fourth and final season of the Attack on Titan’s anime. Of course, it won’t stray away from the classic dark theme of the franchise that hasn’t shielded away from hurting or even killing its main characters. Personally, Attack on Titan has held such a special place in my heart as it has taught me about human interactions. It taught me that we can easily go down the wrong path, that we don’t want thigs to change and blindly follow orders from the higher-ups, even if our conscience tells us that it’s not the right thing to do and that we are afraid of things that we can’t understand. It’s far from the other mainstream anime like Naruto where the main character goes on and on about believing in yourself and never giving up – AoT is a dark story and it’s probably a lot closer to Tokyo Ghoul than anything else.

If you remember exactly how the third season ended, you’ll remember that most of the Survey Cops had been destroyed but on the bright side, Eren, Armin, and Mikasa all got huge powerups in the process. The final installment of the third season of Attack on Titan honestly raised a lot more questions than answers. The DenOfGeek posted, ‘This episode poses the question, ‘What did we really find the basement? Was it hope? Or despair?’“

In my personal opinion, however, the season 3 finale actually gives us some time to breathe. As opposed to the fast-paced style of the episodes leading up to the finale, the final episode is actually pretty reflective and it allows us to view things in hindsight. For example, you could say that the characters get a breather and they can reflect on the event of the past season, everything that has happened, how far they’ve come, and where they’re heading.

So in preparation for the last and final season of Attack on Titan, let’s do a quick recap of what had occurred in the season 3 finale. Please do note that I’ll try my best to not have any spoilers here for the people who just got into Attack on Titan but there may be cases where I don’t even realize it’s a spoiler so tread carefully.

The first half of the finale looks at the events and discoveries from within Shiganshina District. The events that had occurred brought serious unrest on the characters as they deliberated on whether the public should be told about what had happened in Grisha’s basement. Of course, they opted to let the truth be known and let out at a later time. If they didn’t do so, then the government wouldv’e been no better than the one that came before them or the villains of Grisha’s stories.

Another occurrence was the fact that Armin survived in place of Erwin. The question had been observed and studied from different points of view so a lot of the avid AoT fans must be tired of this right now but it’s pretty important to get the outside forces of the Survey Corp’s opinion as it also affects them. A lot of people got angry over the decision but honestly, even I don’t think that anyone knew what exactly the best decision would have been or how it would’ve affected future events. The drama that occurs, however, is a nice touch to the finale as it adds more to the story especially after the way that it seemed like it was supposed to end, with Historia giving a commencement ceremony for the Shiganshina survivors.

In the end, it puts the events of the past few episodes to rest and raises a lot of questions that should be answered in the following episodes. It’s a satisfying conclusion to arguably one of the best seasons in the series and a lot of people perceive it to be the ultimate culmination of everything that has been going on in AoT since the beginning and it’s great to see the story come together. Essentially, it sets a strong precedence for what’s to come in season 4.

Is Attack On Titan Over? Well, we know for sure that it’s coming to a stop within a year. The manga is reported to be ending prior to the release of the fourth and final season of the anime, which is set to premiere in December of 2020. With that said, we know for a fact that a lot of us are looking forward to a happy and resolutory ending. After all, we’ve dedicated and followed the story for the past 7 years and we expect nothing less from one of the greatest animes of our generation.

We won’t be accepting any badly written storyline like how they did Game of Thrones. If anything, we want something as great as Naruto, something that will be remembered forever and we can talk about it with our children for the longest time.

link to Why Do Lightsabers Turn Off When You Drop Them?

Continue Reading
link to Why Did Dr. Manhattan Kill Rorschach?

Alan Moore's epic Watchmen comic book is arguably the best comic book ever written. A gritty superhero story that shows the corruption of a not-so-distant dystopian future, Watchmen is a metaphor for...