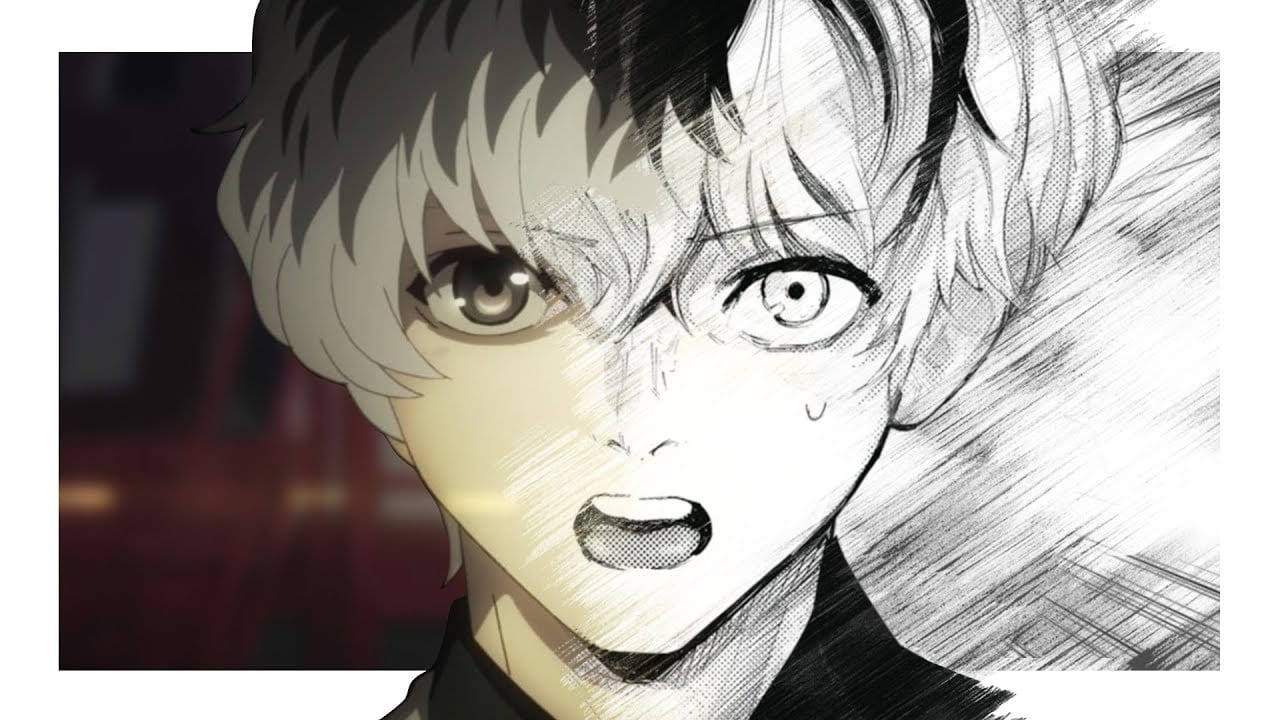 If you’ve heard of people talking about their favourite anime or manga, you might have been confused as to the exact topic of their conversation. In today’s article, we are going to introduce you to both anime and manga, before we explain the difference between the two. So, keep reading to find out more!

Manga (Japanese: 漫画) is a term that refers to comic books and/or graphic novels originating from Japan. Manga are very popular both in Japan and in the rest of the world. The term manga (katakana: マンガ; hiragana: まんが) has a much wider meaning in Japanese, where it refers to both comic books and comic cartoons. On the other hand, outside Japan, the word is usually used to designate comic books or graphic novels coming from Japan.

Manga have a very specific style, which is associated with a Japanese drawing style from the 19th, although the predecessors are present throughout the history of Japanese art.

In Japan, manga are very popular among all age groups. Manga include a variety of different genres and topics, some of which are action, adventure, business and commerce, comedy, detective, drama, historical, horror, mystery, romance, science fiction and fantasy, erotica (hentai), sports and games, and suspense, but also a variety of other genres and subgenres. The popularity of the medium had led to it being distributed worldwide and translated into a plethora of different languages. Since the 1950s, manga has become an increasingly major part of the Japanese publishing industry. The growing popularity of manga outside of Japan has also contributed to the increase of revenue for manga artists.

Manga comics are usually printed in black-and-white. The main reason for this is time – it’s much faster to print black-and-white material – but there are other reasons such as low costs and different artistic reasons (as colouring could lessen the impact of the artwork). Still, there are full-colour manga available, one example being title Colorful. In Japan, manga are usually serialized in large manga magazines, often containing many stories, each presented in a single episode to be continued in the next issue, which is how serialization generally works (historically, serialized publishing was also popular in the West). Collected chapters are usually republished in so-called tankōbon volumes, frequently (but not exclusively) taking the form of paperback books. A manga artist (mangaka in Japanese) typically works with a few assistants in a small studio and is associated with a creative editor from a commercial publishing company. If a manga series is popular enough, it may be animated after or during its run, which is why there are so many anime series based on different manga. Sometimes, manga are based on previous live-action or animated films, but the reverse process is far more frequent.

As you could’ve deduced for yourselves, anime is a term that refers to animation, i.e., animated films and TV shows. Anime works do have their specific style and are, outside Japan, usually associated with Japanese animation. Manga, on the other hand, refers to Japanese comic books, illustrated in a similar, but not always identical style as anime. So, there you have it – the difference lies in the fact that anime and manga are two different types of media coming from the same country. Anime refers to the film industry, while manga are part of the comic book industry. And that’s the main difference.

As for the popularity, we could say that anime are more popular outside of Japan – they are easier to access, people in the West are more fond of television and movies, etc. – while manga are more popular in Japan – mostly due to the fact that they are considered as a hobby by the always diligent Japanese, who don’t usually have time to sit in front of the television set.