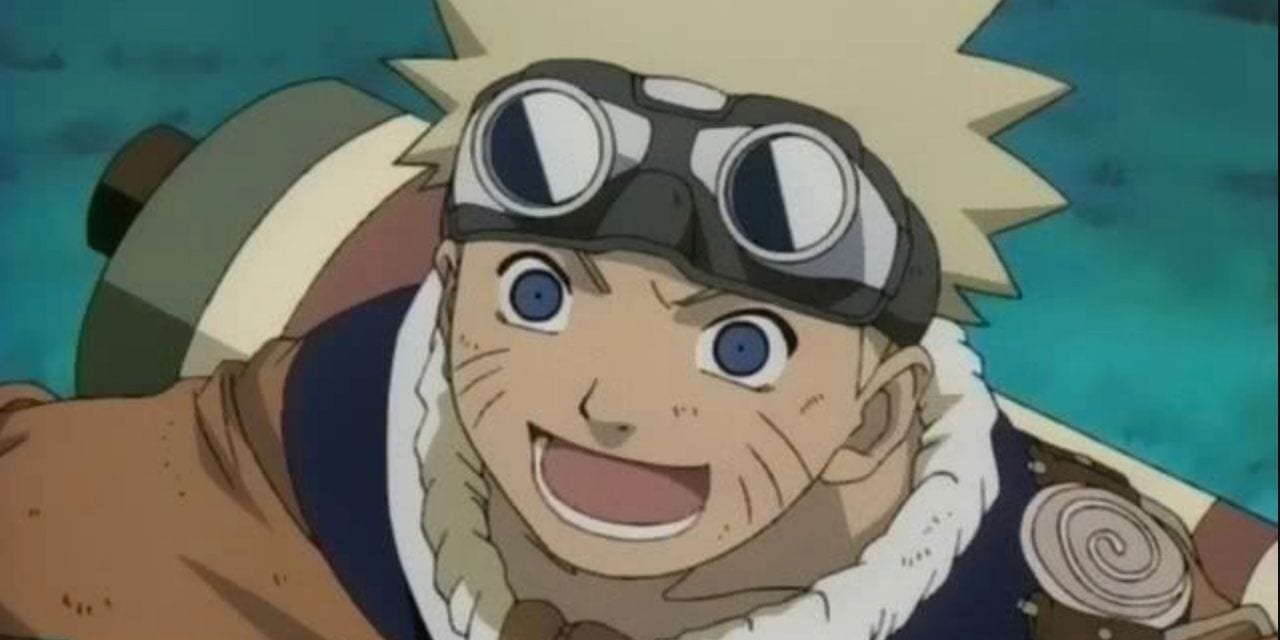 Masahi Kishimoto’s world of Naruto is certainly one of the most popular animanga brands that ever came out of Japan. The ninja setting and the deeply emotional narrative attracted fans around the world and it is no wonder that there is hardly anyone who hasn’t heard of Naruto at one point. Out of the many distinctive features of the series, the characters’ headbands are among the best-known ones. But, it wasn’t always like that and we are going to explore why that is.

Naruto initially wore goggles because he was not an official ninja and could not wear a headband, but wanted something to cover himself like a real ninja. The goggles were actually removed because they were too difficult to draw, unlike the easier headbands.

When and why did Naruto wear goggles?

When Naruto first appeared, the titular character, a young soon-to-be ninja, Naruto Uzumaki, was wearing very intricate goggles on his head. There is a theory that writer Masashi Kishimoto drove a moped around town so he regularly wore goggles, which was something he wanted to incorporate in his manga. We are not sure whether that theory is true or not, but it could account for Kishimoto’s initial decision to have his main character wear goggles.

For those of you who don’t follow anime all that often, goggles aren’t really uncommon and there are a lot of other shows that have their (main) characters wear goggles. Sometimes, it is even a sign of a certain status within the anime. For example, every main character (i.e., the nominal group leader) in the Digimon anime franchise wore goggles and it was a symbol of his “leadership” status. So yeah, it’s not that strange that Kishimoto opted for the goggles initially, regardless of whether the moped theory is true or not.

So, Naruto initially wore his goggles because he wanted to look like a ninja before obtaining the official ninja headband. That is the proper in-universe explanation. The reason behind this is that author Masashi Kishimoto wanted him to wear a pair of goggles, possibly because he wore one himself. Still, something happened and the whole concept was soon changed.

Why did Naruto stop wearing goggles?

As we’ve said, things soon changed. Namely, Kishimoto realised that the goggles were very difficult to draw for each issue and that they took too much of his time. This is not strange, since you really do need to invest a lot of time to draw such intricate elements. So, he decided to change things and this is how the idea od the headband was born.

The headbands (or forehead protectors) were initially conceived as being a symbol of one’s official status as a ninja. This is why Naruto wears goggles – they imitate the headband. When he actually became a ninja officially, Naruto threw away the goggles (although they did reappear a few times later on) and replaced them with his headband. As the Naruto story progressed, the forehead protectors took on the more symbolic meaning of village loyalty, and their reputation gained even greater prominence when the Akatsuki villains started wearing sinister crossed-out versions.

We don’t know whether that was Kishimoto’s actual intention, but the headbands soon became one of the most recognisable aspects of the whole series. Even people who haven’t seen a single episode of Naruto or read a page of the manga know about these headbands and can associate them with the franchise. This is why they are also the most popular pieces of Naruto-related merchandise sold online and in stores.

And while Kishimoto did make it easier for himself when he replaced the goggles with the headbands, we cannot but wonder whether it was really a smart choice. Namely, by introducing the headbands as a symbol of one’s ninja status, Kishimoto obliged himself to draw headbands for each ninja, ultimately giving himself more work, despite the headbands being relatively easy to draw. So, he made his job easier, but probably gave himself more work, but whether he regretted the choice or not, he certainly helped the franchise popularity with it.