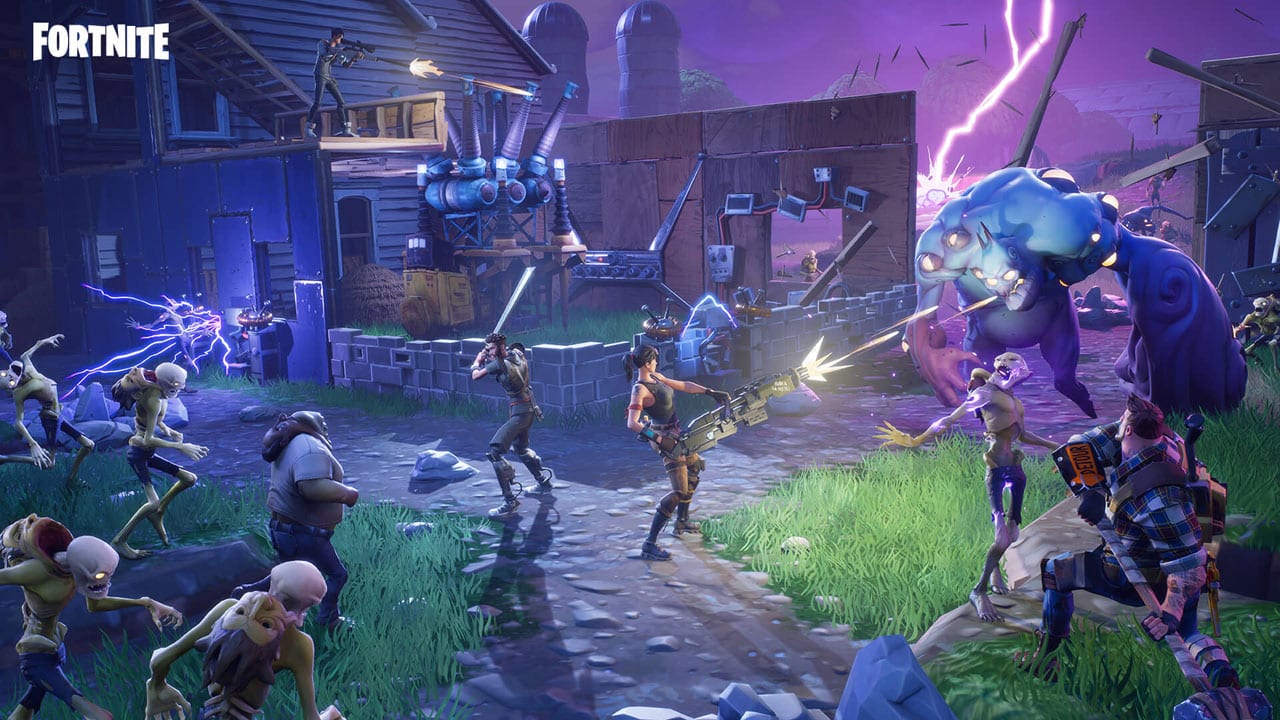 Since Fortnite was released in 2017, it already has gained an immense following – comprising of nearly hundreds of millions of players

worldwide. From amateurs exploring different games to avid players looking to pep up their gaming experience. But just recently, we have seen a huge drop in its popularity. No active player statistics are being released for the last few months. And from millions of players signing up, it goes down to hundreds or even less.

Now, game enthusiasts are asking: will Fortnite ever die?

The Fortnite community is heavily divided in this matter. Some assume it is slowly dying while others debate that its popularity may decrease, but the game itself won’t shut down, or at least for the next several years. While the latter is convincing, we have found a few critical problems with Fortnite.

The game’s sudden dip is both disconcerting and unanticipated. Back in 2018 when it was able to reach a monstrous three billion dollars and built itself as one of the most successful, iconic, and coveted online games. It was in 2019 when its reach slowly downgraded. Sure, it still manages to earn billion dollars, but no one can deny how newcomers overrule it in the market. In what aspects do Fortnite shortfall which caused its superiority to fade out and lose its touch to millions of active players?

Perhaps the biggest issue surrounding the game is the constant yet off base upgrades. Epic Games tends to update it too often along with the game mechanics. While we appreciate the creator’s heavy labor for launching something new, most find it less attractive. Why?

The game is entirely ruined. It actually makes it difficult for players to continue outrivaling each challenge. It’s like some upgrades are made for pure gimmicks. Such for instance, why they need to release a hunting rifle where in fact it also does a similar job as a sniper, and can just make the game worse? And while the porta-fort can be your ally, it sorts of tear down the skill gap in the game. Instead of patching things such as gun damage, Epic Games also focuses on bringing out high-priced gliders, skins, and other items.

Building is one unique element of Fortnite. It seems sensible that when building, you will need more materials. Fewer materials would mean fewer chances of building and getting an edge over your rivals. This is another area where Epic Games upsets gamers – doing the opposite. It doesn’t want you to build by carving the amount of materials you obtain for building. The principle behind this is to make the entire game more beginner-friendly. Casual players often get discouraged when they are unable to achieve a certain level of challenge, so that’s what the creator steer clears of. However, it still sounds irrational for most.

The last possible reason for Fortnite’s hasty downfall is the negative media and overexposure. It is both enjoyed by people of all ages, no doubt. But its popularity is also affecting children to some extent, which made parents loathe it – tagging as “bad for kids” due to its “addictive” nature. This volume of bad press might lead some players to quit or not even bother trying the game.

Why did this issue occur in the first place?

The first major controversy took place in 2018 which caused a significant amount of stress among the fans. This is when Bluehole (a Korean company) declared plans to file a lawsuit against Epic Games. To make the situation worse, some Twitter accounts of Epic Games, which were eventually found fake, posted that Fortnite will soon be packing up as a result of challenging development and lawsuit filed by Bluehost.

The hysteria of fans stricken once again in October 2019 when rumors spread due to the black hole event. Similar Twitter accounts emerged and announced Fortnite’s possible shut down. That’s when final speculation was created, stating that it only has June this year before finally becoming extinct. Regardless, Epic Games has not released any single details, rather, continued to produce tremendous upgrades to keep the players busy for months.

So, Is Fortnite Just A Fad?

Gaming trends rise and fall. Remember Pokémon Go which has only maintained its peak throughout summer or Flappy Bird which people found cool to play for almost a week. However, we cannot exactly say the same thing with Fortnite, mainly because it was able to maintain its status for months! Well, that’s actually a remarkable accomplishment for a ‘hyped’ video game, if you’ll ask most avid players.

But, don’t fret yet! Fans still have a couple of valid reasons why Fortnite will remain and transcend.

There have been mounting criticisms from casual and professional players, not to mention the incredible rise of other battle royale games. But one thing’s for sure, Fortnite is not even close to disappearing for good. It has a fair share of hate, and that’s pretty common. Even humans are not exempted! It’s a mainstream disease not a single soul can cure. Minecraft also received tons of hate, and this is a sequence that Fortnite may follow too.

Nevertheless, it continues to be a phenomenon. In fact, it broke another record, two actually, for concurrent players. It hosted an in-game Marshmello concert that happened just recently. It is deemed the biggest Fortnite event to date, with over ten million players who attended to have fun.

Here, I am sharing some tangible reasons why Fortnite is here to stay and will persistently blow our devices.

The game is entirely free to play with fresh, unique user-generated content and reliable game developer support; therefore, it is safe to say that Fortnite won’t die.

Providing user-generated content is most likely the core success of this game. This is what other similar games deprive of. You can expect new content to produce by the developer, including new items, maps, and Limited-Time Modes (LTM). And talking about the map, see how it has changed from season one to season nine. Locations are added which makes the players pine for more and come back.

Fortnite releases a new update weekly with a minimum of three new changes executed. Yes, not all of these changes are approved by fussy eyes. But these new items allow the developer to determine whether they need to update, remove, or keep instigating those adjustments.

The game is not only fun to play but is fun to watch as well. Thanks to its diversity on the things you can do and ways to do them. The replay mode allows players to witness their last few fights through a cluster of various camera angles, like drone follow and gameplay mode, to catch those perfect shots. Otherwise, players can benefit from the system’s cleverness and depth. From delaying or speeding up footage to fine-tuning camera elements to gameplay mechanism and so on.

And unlike other game creators, Epic has sharp ears for the community’s concern, from game dynamics to bugs and a lot more. They release an update or patch regularly to keep your gaming experience as favorable as possible. And who wouldn’t say no to new seasons and events? That’s what we call the ‘sweet course’ in a game.

In case you are not yet fully acquainted, the season is a twelve-week timeframe in which players are allowed to compete. These and more changes are certain to keep your interest intact. Some of the events are one-time only while others are LTMs. So, better watch out for the posts before they’re gone!

What should Epic Games do to save the situation?

First things first, Epic should figure out the core problem. Besides paying attention to the constant updates that annoy some players, the developers should also continue to provide effectiveness and top-notch response time to the consumers. Engaging and meaningful content is a key factor too. And those pricey skins, packs, and similar items? They are only pushing further players away. Because let’s be honest here, no one wants to fork out tons of cash just for a mere item, which you cannot ultimately use. Giving the accessories as a reward for getting some impressive kills or winning several matches sounds like a real deal, don’t you think?

So, as you see, Fortnite still has no signs of going down. Yes, its luster is slowly fading, but it continues to pave the way and make history in the gaming industry. Especially with mobile versions, cartoonish visuals, fascinating themed events, as well as new skins and weapons. Not to mention its huge fanbase. It has seized headlines and has been infatuated. It is unique enough to the point that creators are not threatened by other sought-after games. Fortnite can accommodate any age, so if you’re wondering what’s the fuss about or you are just a curious gamer, go and try for yourself why this game is enjoyed by so many enthusiasts.

Check this Monopoly: Fortnite Edition Board Game Inspired by Fortnite Video Game Ages 13 & Up at Amazon.com!