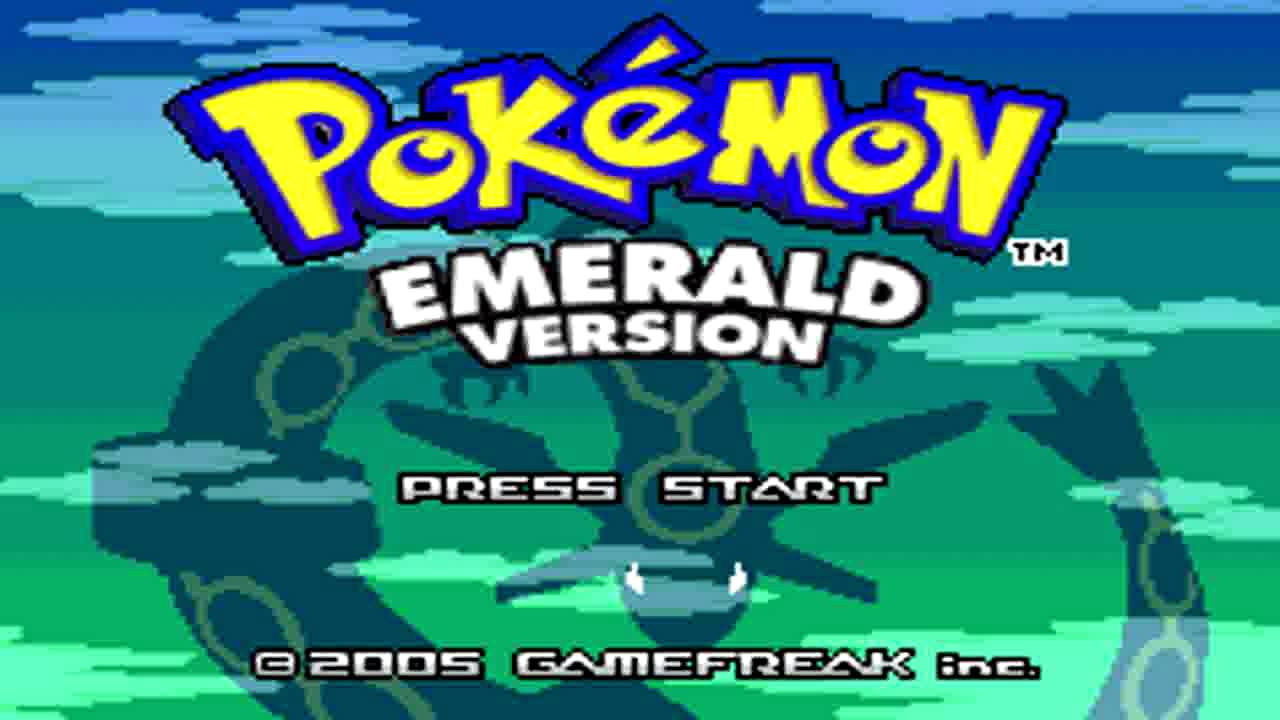 The feeling of taking your GameBoy or any other Nintendo handheld gaming console and hearing the familiar sound of a Pokémon game launching is something that a true fan will understand, but will not be able to explain to someone else. It is a very unique and nostalgic feeling that most fans know very well and it is that feeling that inspired us to give you a list of the five best Pokémon video games. The basic criterium we took into consideration was the impact the game had on the whole franchise and how it helped shape it, upgrade it and revolutionize it.

As per the above-mentioned criteria, the five best Pokémon games, from fifth to first, are Gold/Silver/Crystal, then Sun/Moon, then Sword/Shield, then Ruby/Sapphire/Emerald and Red/Blue.

Now that we’ve given you a short introduction, let us see our list.

Pokémon Gold and Silver came out back in 1999 for the GameBoy Color console and were followed by Pokémon Crystal, an enhanced version of the original games, in 2000. These three games introduced the second generation of Pokémon, adding an additional 100 species to the full roster. The protagonist traveled around the Johto version, with him being able to travel back to Kanto (from the Generation I games) in Crystal. The games were a massive hit back then, but their historical value has depleted over the years.

Namely, the Gold and Silver games brought color to the franchise and some additional animations. Some new concepts were introduced, also, but nothing revolutionary really. So, beside a new set of Pokémon and a new region, the technical upgrades weren’t really that big compared to the Generation I games. It was still the same graphic design and the same game, but it had color. Sure, back then – it was a big thing, but after more than two decades, it’s really not that of a big thing in retrospect. Crystal was a bit better story-wise, but also nothing extraordinary.

These two games were re-releases as HeartGold and SoulSilver versions in 2009 for the Nintendo DS, using Generation IV graphics.

Released in 2016, Pokémon Sun and Moon were big hits for the Nintendo 3DS console, despite being the third Pokémon game for the console, after Generation VI’s X and Y and the re-designed Generation III games Omega Ruby and Alpha Sapphire. Enhanced versions of the original games with additional stories, Ultra Sun and Ultra Moon, were released in 2017, also for the Nintendo 3DS; this was a move similar to the release of Black 2 and White 2, as the companions of the original Black and White games.

These games take the protagonist through the Alola region and introduce the seventh generation of Pokémon, which had 81 new Pokémon. It followed the same basic pattern, although it changed a lot of things, most notably the drastic changes in Gym battles from the previous games. It also introduced Ultra Beasts to the franchise.

This game was revolutionary in the sense that it was the first to intrude realistic 3D graphics to the franchise, significantly upgrading the 3D graphics from X and Y, and Omega Ruby and Alpha Sapphire. This was a transitional game in the sense that it foresaw the introduction of full 3D graphic in the Generation VIII games. Although X and Y introduced Mega Evolutions into the games, we still think that these games (especially the Ultra versions) have offered more to the franchise in general.

Pokémon Sword and Shield were released worldwide in 2019 for the Nintendo Switch console. These long-awaited games introduced the eight generation of Pokémon, adding an additional 81 Pokémon to the roster. They are set in the Galar region and follow the same basic pattern as the previous games, but with a lot of tweaks and changes that helped the franchise to reach new heights.

These games are the first Pokémon games to use full 3D graphic like other consoles and the first to rely heavily on online cooperation to pass certain challenges. It is also the first game to remove the traditional surprise encounters in tall grass, as you can now see the wild Pokémon roam around the map. Another first for the game is the introduction of DLC’s, meaning that the game can constantly evolve.

The reason we put these games in the middle of our list lies in the fact that they are very recent and that we haven’t had the chance to see their historical impact on the development of the franchise so maybe we’ll come back to this list and reevaluate it after some years have passed.

The Ruby and Sapphire versions were released in 2002, while Emerald, an enhanced version of the original games, was released in 2004. These games started the third generation of the franchise, introducing a new region (Hoenn) and an additional 135 Pokémon, which was a record at the time.

These games followed the same narrative pattern as the previous ones, with little changes to game mechanics. The Emerald version added something to the story and introduced Rayquaza to the roster. Since they were the first main-series games released for the GameBoy Advance console, they brought a lot to the franchise itself.

Color was now fully added to the game and the graphics improves drastically when compared to the previous installments. This formula was used in a lot of future games, until another big improvement in Generation VI. The animations also became better and more fluid and the possibilities were expanded. These three games deserve our second spot because not only have they been very influential in the history of the franchise, but are also examples of the biggest inter-generation improvements in the franchise, as all the later installments had their changes somehow foreshadowed in the previous installments, while these three games still present a giant improvement compared to Generation II.

The legendary first generation of Pokémon games with its 151 Pokémon and a franchise gameplay model that would capture generations of fans around the world. These games might not be revolutionary – they’re very simple, colorless and pixelled – but they have started a franchise that we all love and this is why they absolutely deserve the first spot. They have launched the franchise – and that is the biggest contribution a game can make.

The player’s journey through the Kanto region started in 1996, when Nintendo launched Pokémon Red and Green in Japan. Pokémon Blue came out later that year, while a special edition game, Pokémon Yellow, came out in 1998. Red and Blue went on to become global hits, while Green was only released in Japan and was never translated into English or any other language (there are unofficial translations available for download, but those are pirated games) officially. Yellow was basically the same game, with the change being that the player had to use Pikachu as his starter Pokémon and the Pikachu had to be on his roster all the time, following the player around, which was a nod to the anime series that launched that same year.

And this is it for today. You have seen the five best and most important Pokémon video games in the history of the franchise, so you can now use the information to debate with your friends; we hope we’ve been helpful. See you next time, and don’t forget to follow us!