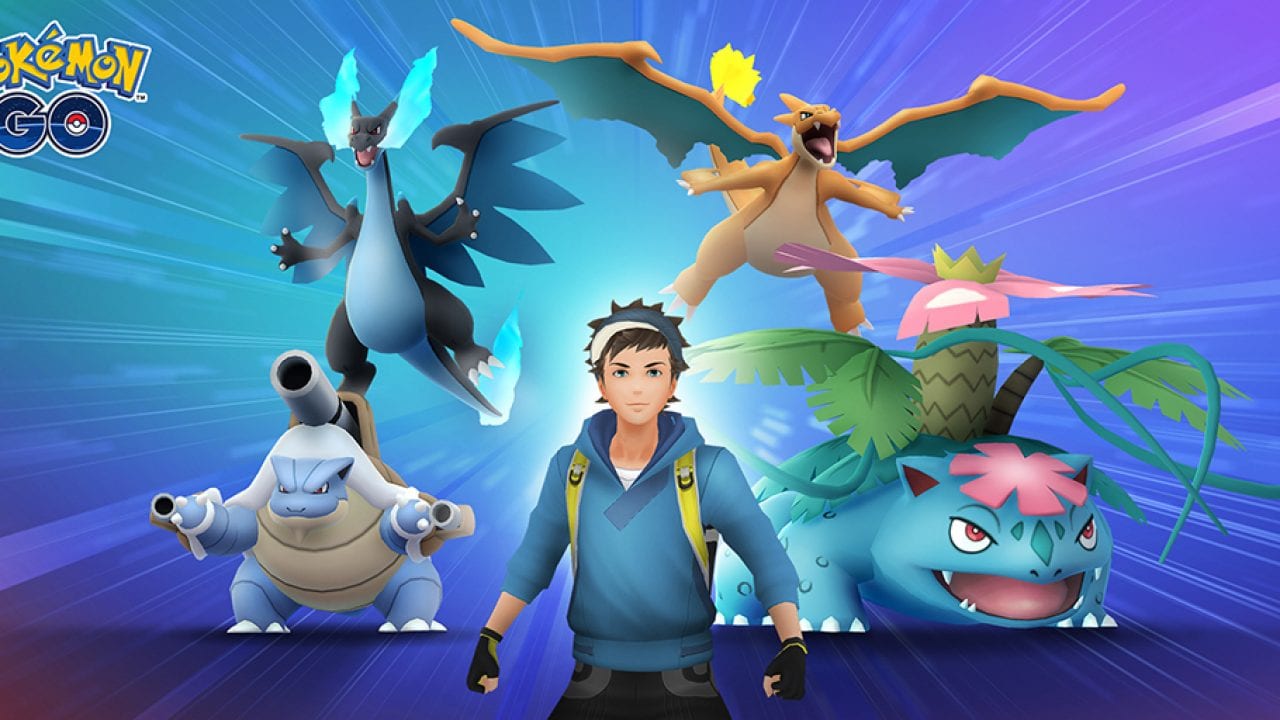 As of August 27, 2020, Pokémon Go has introduced Mega Evolutions to its basic game mechanics. The concept of Mega Evolution was first introduced in Pokémon X & Y in the main game series and has since then expanded into other games, including the mobile sensation. In the main series games, you needed a specific Mega Stone to Mega evolve a Pokémon, but PoGo doesn’t have such stones, so how do you actually do it? Keep reading to find out!

Pokémon Go uses a slightly different system for Mega evolving Pokémon. Instead of Mega Stones, each Pokémon that has a Mega evolution has Mega Energy and as soon as you collect enough, you will be able to Mega evolve your Pokémon.

The phenomenon that is Pokémon Go

In 2015, Niantic announced the development and the release of an augmented reality (AR) Pokémon video game for mobile phones. The game would allow players to take on the role of a Pokémon trainer and travel around and catch Pokémon. It was a dream come true for every Pokémon fan out there. In 2016, Pokémon Go was officially released and has since become a global phenomenon played my millions of people around the world.

Pokémon Go uses a very simple concept of gameplay. A player must create an account, either with Niantic or using an e-mail. After that, you chose your Gen I starter Pokémon and go on your journey. Using PokéBalls, you catch wild Pokémon, you travel around gaining experience and walking distance, spin PokéStops and battle in gyms. The goal of the game is to collect all of the Pokémon and reach level 40 (the current maximum, although Niantic have confirmed that they intend to raise the max. level).

Along the way, you’ll be battling other trainers, participate in raids to catch rare Pokémon, do field and special research quests, collect PokéCoins, add friends, who you are going to fight and trade Pokémon with, and a lot more.

The game has significantly evolved since its debut and now includes a lot of additional elements such as GoSnapshots, long-distance battles and raid invitations, with Niantic constantly increasing the scope of the game with new elements and new Pokémon.

For all those that wanted to be Pokémon Masters when they were little, Pokémon Go is probably the closest they’ll ever come to the status, which explains the game’s enormous popularity.

The concept of Mega Evolution

The concept of Mega Evolution was first introduced in Pokémon X & Y as a completely new form of evolution in the franchise, allowing the highest evolution of a Pokémon to transform into an even stronger form. It was available in Generation VI and Generation VII games, but it wasn’t included in Generation VIII games. Since being a part of the main series of games, it has been added to other Pokémon games as well.

It is said that Korrina, the Gym leader of Shalour City, knows the secrets of Mega Evolution, although the whole concept is never completely explained. What is known is that you need a special Mega Stone (except Rayquaza) to achieve a Mega Evolution, and it has been theorised that there needs to be a strong bond between a Pokémon and its trainer in order to do it; this, on the other hand, doesn’t explain how wild Pokémon managed to Mega evolve, as it is said that Rayquaza, a legendary Pokémon from Generation III, was the first Pokémon to Mega evolve (although Kalos legends state that it was a Lucario).

Mega Evolution is not a widely spread concept available to all Pokémon. As of August 2020, only 46 Pokémon can Mega evolve, with there being 48 different Mega forms (Charizard and Mewtwo have two forms). A Mega Pokémon is called “Mega [Pokémon’s name]” and along with a visual change, it also receives a significant power boost.

As for the in-game mechanics, a player needed a specific Mega Stone and a Key Stone to be able to Mega evolve their Pokémon; Rayquaza was the only Pokémon in the games that did not need a Mega Stone to Mega evolve – all he needed was to know the move Dragon Ascent. Once a player had all the prerequisites, he could Mega evolve one of his Pokémon per battle; due to the Pokémon receiving such a big power boost, Mega evolution had to be restricted to just one per battle. A Pokémon would remain in his Mega form until fainting or until the battle was over; switching him during battle did not affect the evolution. Once the battle was done, the Pokémon would return to his primary form.

These are the Pokémon that currently have a Mega form in the franchise:

This is everything you need to know about Mega evolving your Pokémon in the main series, now let us see how PoGo is different.

On August 27, 2020, Pokémon Go, after announcing it earlier, finally introduced Mega Evolutions to the game. It was a long awaited move from Niantic’s side and the fans were generally very satisfied with this introduction. But, as it usually is with Niantic and Pokémon Go, the mechanics of Mega Evolution function differently than in the main series. Let us see how.

The first thing you need to know is that Niantic is certainly going to include all the 46 Mega Evolutions in the game, but just like with other elements – they’re going to introduce them gradually. So, during the initial launch of the feature, only five Mega forms were available – Venusaur’s, Blastoise’s, Charizard’s (both forms) and Beedrill’s – with the rest to follow. Pokémon Go opted for a different Mega Evolution system than the main game series. The game removed the Mega Stones from the equation and replaced them with Mega Energy. So, in order to Mega Evolve your Pokémon, you need to collect enough Mega Energy (so far it’s 200 for the three starters and 100 for Beedrill); once you Mega Evolve your Pokémon for the first time, the cost of further evolutions drops significantly (50 for the three starters, 25 for Beedrill). So, how do you obtain Mega Energy?

A Mega Evolution lasts for 4 hours and cannot be used in Pokémon Go League battles. Mega Pokémon also cannot be placed in gyms. As for other limitations, Shadow Pokémon and specific variations (such as the Clone Pokémon) cannot Mega Evolve. You can only have one Mega evolved Pokémon at a given time.

And that’s it – this is how you Mega Evolve in Pokémon Go. It is vastly different than in the main game series, but it’s not overly difficult to achieve if you have someone with who you can tackle Mega Raids. Oh, Niantic have also included a special Mega PokéDex where you can view your Mega evolved Pokémon.