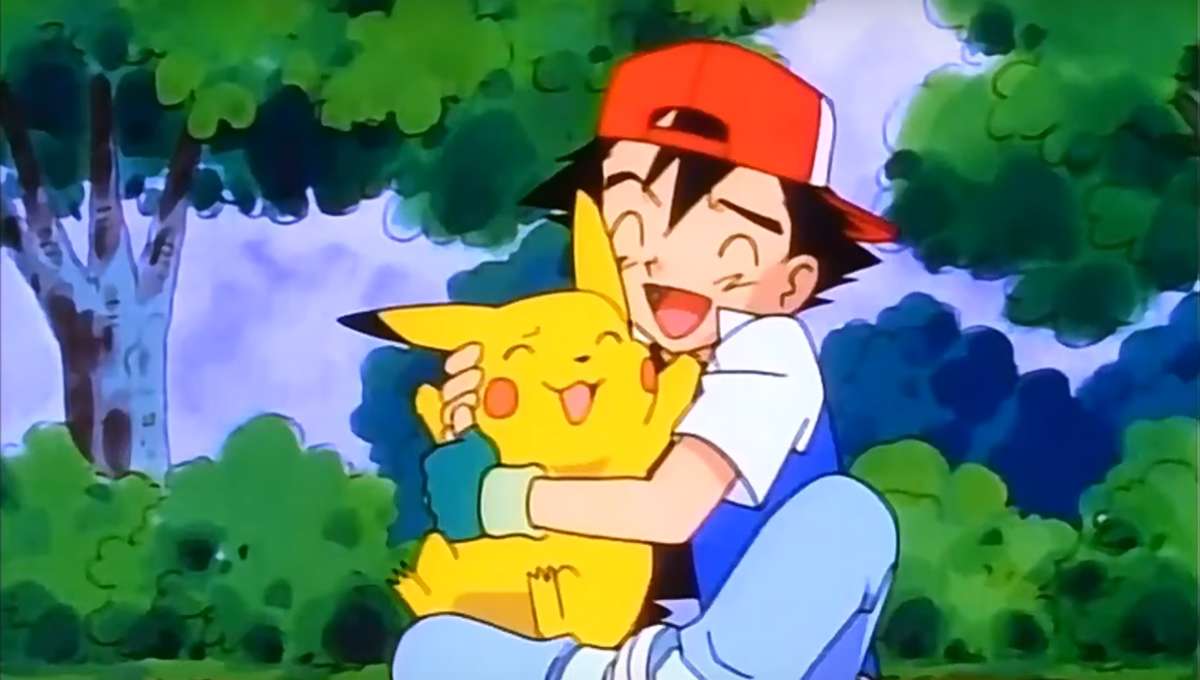 In 2016, Disney XD started broadcasting new episodes of the Pokémon anime. The broadcasting rights were formerly owned by Cartoon Network, but they reverted back to Disney at the time. This piece of information caused some confusion about whether or not Disney actually bought the rights to the whole Pokémon franchise, as it did with Star Wars. Are you still worried? Keep reading, because we have all the answers!

Has Disney acquired the rights to the Pokémon franchise?

The Pokémon franchise is owned by The Pokémon Company, which was founded on April 23, 1998, under the name The Pokémon Center Company. It is actually a joint venture by Nintendo, Game Freak, and Creatures, Inc., the three companies that still own the whole franchise.

The company owns full rights to the Pokémon franchise, including the video games and the anime series. But, since Pokémon is a truly global phenomenon, the owners had to distribute the whole franchise around the world, meaning that they had to sell distribution and broadcasting rights around the world.

The relationship between Pokémon and Disney is an interesting one. It started with Miramax, a subsidiary of Disney, acquiring the broadcasting rights for four Pokémon movies – Celebi: The Voice of the Forest, Pokémon Heroes: Latios & Latias, Jirachi: Wish Maker, and Destiny Deoxys – in the United States. These were not the first Pokémon releases and the deal never included the anime series, which was, at the time, broadcast by a different company for the U.S. market.

However, in 2016, things changed and Disney XD acquired the broadcasting rights to the Pokémon anime series. The rights for the U.S. marker were previously held by Cartoon Network, but on December 5, 2016, Disney XD aired its first episode of the Pokémon anime series. The deal lasted for a bit over three years, with Disney airing all the three seasons of Pokémon the Series: Sun & Moon. However, when the series ended in March 2020, it was announced that the rights would transfer over to Netflix, who would air the new season, Pokémon Journeys: The Series.

So, where does this leave us? Disney has never owned the rights to the Pokémon franchise. These rights have been and still are the property of The Pokémon Company and the joint venture has never even considered selling their rights to the franchise. What Disney did have were the broadcasting rights for the Pokémon anime series in the United States, and nothing more. All Disney could to with these rights is air the anime series on its channels and nothing more; they had absolutely no other rights to the franchise. And even this was a short-term deal, as it didn’t last more than three years and roughly four months, which is significantly shorter than the previous owners’ periods of having the broadcasting rights.

Now that we’ve gone over the history, let us discuss the future.

Is Disney going to buy Pokémon?

Well, as things stand at the moment, we don’t see this as being likely to happen. Certainly, Disney is a very successful company and their recent acquisitions of the Marvel franchise and Star Wars has further increased its revenue, which was c. $69,570 million back in September 2019. Taking all of this into account, Disney certainly could buy the franchise, but there are several reasons why this probably won’t happen – ever.

First of all, the owners of the franchise, The Pokémon Company, is a highly successful company that has been growing ever since the release of the first Pokémon video games. The franchise expanded to include an anime series, movies, trading cards, different merchandise and, since recently, a successful feature film starring Ryan Reynolds.

As of September 2019, The Pokémon Company had sold over 346 million units of their video games and shipped over 28.8 billion trading cards. The number of sold merchandise is also enormous. So, despite all of Disney’s money, what would such a successful company even consider selling their brand? Pokémon is such a successful and lucrative franchise that it would be stupid for The Pokémon Company to even consider selling it and we just don’t see it happening.

Secondly, Pokémon is a Japanese product with a long and deep cultural tradition. Also, the animated series is an anime, and not classical Western animation. Disney is, on the other hand, an American company and a pioneer of Western-style animation.

Disney might be able to make the video games and market the merchandise, but would it be able to make the anime with the same level of quality? Probably not! Disney’s traditions are vastly different than Japanese animated traditions and we suspect that Disney would try to change and adapt the anime to its standards, thereby lessening the quality of the material. This would, of course, “scare away” a large number of fans and we just don’t see why Disney would do that.

These are the two main reasons why we don’t see Disney buying Pokémon. Ever. The Pokémon Company doesn’t seem like it would sell its asset and Disney doesn’t seem like a likely buyer because of all the conceptual differences between their traditions and the Pokémon franchise.