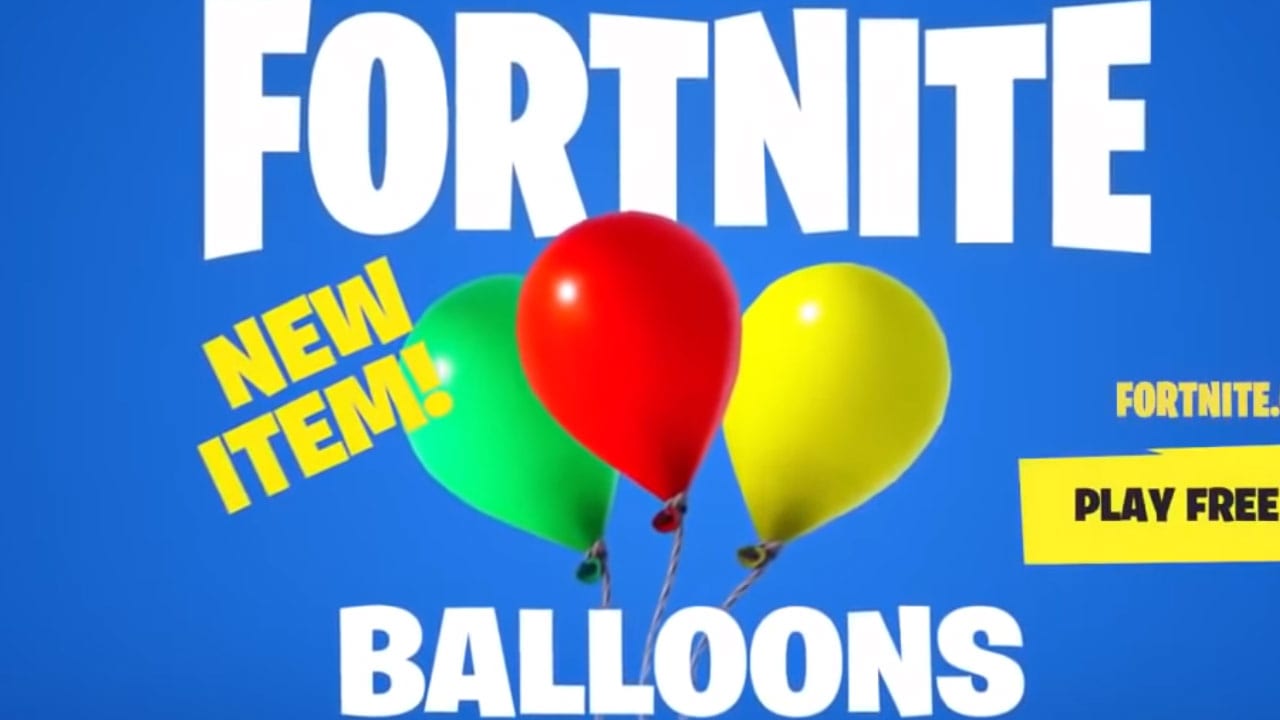 Fortnite is the first-person shooter game that took the world by the storm in 2017. This free to play, battle royal style game is so simple to understand yet so entertaining to play. Its availability aon different gaming platforms made it the game almost everyone knows or has at least heard about before. However, if you ever played there may be one thing you wonder about. You probably noticed that there are a lot of the same items in different colors and if it was your first time playing you probably wondered what it means.

The different colors are used to differentiate between rarity levels of the items the player comes across. There are six colors on the scale. It starts includes gray for common items, green for uncommon items, blue for rare items, purple for epic items, orange for legendary items, and gold for mythical items.

There are also other rarities in the game that relate to other interesting items. This includes items available only in special circumstances, different gameplays, and fan-favorite collaborations with different artists and brands. If you are still unsure about this topic and want to learn more about it make sure to read this article.

What are the colors in Fortnite?

If you ever played Fortnite you may have noticed that there are a lot of the same item but in different colors. The colors are used as a scale to measure the rarity of weapons. The rarer the weapon the more powerful it is. However, rare items are much harder to come by.

Every rarity has a special set of benefits except for the weapons with fixed benefits. The level determines both rarity and expresses the quality of the items.

Considering this, you should aim to find the rarer items because they will aid you more throughout the gameplay.

The most basic colors are gray, green, blue, purple, orange, and gold. In that order, they stand for common, uncommon, rare, epic, legendary, and mythic.

The common is the lowest level of rarity. They are the easiest to find and the weakest of them all. They are not very valuable and are better off being collected in the collection book. It includes weapons, traps, and resources.

Uncommon is a level above common. They are more useful in the gameplay; however, overall they are not that strong.

They are available relatively early in the game and are quite easy to find since they are pretty much everywhere.

There are a few different new items added and the remaining one deal more damage than the ones from the common level.

Rare is the rarity level in which you start getting interesting items that will get you the upper hand in combat against opponents that have a lower strength level of weapons.

Rare items include Schematics, Survivors, Defenders and Heroes in addition to the weapons, traps and resources.

This is the first level that has a drastic change in the strength in regard to the previous level.

Epic is a rarity level that provides great weapons but is extremely rare to come by.

These items can be obtained sometimes from the middle of the game forward. They are very valuable.

Weapons in the legendary rarity level are the hardest to come by. However, there are the most useful because all of the weapons stats are maxed out. They have the most power will be the best during the gameplay.

In battle Royal, however, you can only get mystic level weapons by defeating a boss.

This is the most basic breakdown of the color scale. In addition to this, there are a few other colors that represent different things.

These other colors represent special rarities. Special rare can only be collected throughout special sources and can not be added to the Collection Book.

In Battle Royal mode there is also light red. This color represents transcendent items. These items can not be obtained in the game. It is used by game developers for testing.

In the Save the World are two additional colors and three additional levels.

Handmade items are the most common, beginner level items and are usually obtained in the first tutorial mission. They are represented by the color white.

Weapons and traps of this level are only available as rewards for early Stonewood Quests. They cost fewer resources to make than common items but are in turn not upgradeable or recyclable. They also have the worst stats than common items.

Trainee items are also white. They are unlocked once the first defender position is opened in the squad. These items can not be recycled and upgraded.

There are also outfit additions or cosmetic items. They are divided throughout the series. The series are dark series, frozen series, shadow series, slurp series, and lava series. They are in that order represented by magenta, light blue, black, dark cyan, and dark orange.

Dark series items are used in Battle Royal in outfits based for CUBE or other dark based cosmetics.

Icon series items are represented with cyan color. This collaboration includes various musicians and YouTube personalities, such as Ninja.

Marvel collaboration items are dark red. The collaboration includes outfits from some of the most popular Marvel characters, their famous weapons, pets, and other related things.

A fan-favorite collaboration is the one with Star Wars. The items are represented with a dark blue and yellow body. The items from the collaboration are available in battle royal. These items include outfits, weapons, and similar articles.

What is the best color in Fortnite?

The best color you can get in Fortnite is gold. This means the best items you can get are Mystic level.

However, the strongest weapon may not be the most appropriate for your gameplay. This means that you could have the strongest variety of a certain weapon that does not necessarily fit you the best.

A fan-favorite weapon is a Legendary sniper. Many fans of the game like it because it is an effective yet secure choice of weapon.

It also gives its users a tactical advantage since it is able to take out other players with one hit only.

Is mythic or legendary better in Fortnite?

When talking about which items are better the answer is by far Mythic. Overall Mhytic items are rarer than legendary items and have better stats than them as well.

They are more powerful than the items existing in the legendary rarity level. There are a few different weapons and they cause more damage.

Besides regular weapons, Mythic includes some limited time weapons from different collaboration. Some of these items are Captain America’s shield and Thor’s Stormbreaker along with other items from the Marvel collaboration.

It also includes different limited-time items. All of these items are a part of one of the collaborations between Epic Games and other brands.

It also contains healing items and other utilities with the best stats and items like Mythic goldfish and Golden mushroom.