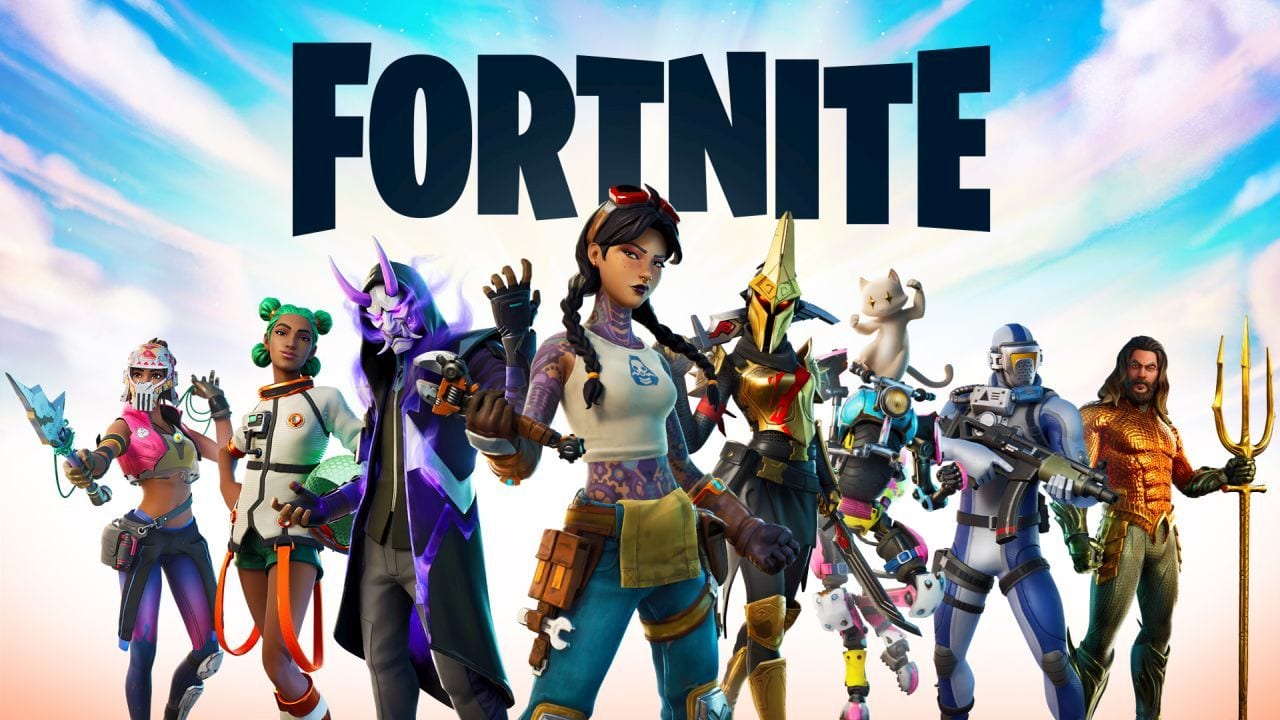 Fortnite, one of the world’s most popular games, has attracted an immense amount of players. Some of these players are casual gamers, who like to have some fun in their free time, but many are actually competitive and professional gamers. Though you don’t need to be a pro to want to experience Fortnite gaming at its best, this is the class of players who, as usual, try their best to maximize their performance.

One of the key elements in high-quality gaming is FPS. FPS, or frames per second, is the number of static pictures displayed in one second to create a moving image. The higher the FPS, the more fluent the gaming experience. Clearly, not everyone will have the means to afford high-tech hardware which can handle 240 FPS, but that doesn’t mean the game cannot be enjoyed. So the question is: what is a good FPS for Fortnite?

The recommended FPS for Fortnite is 60 FPS. Though a higher FPS might provide a more smooth experience, 60 FPS is generally thought to be enough to not have a disadvantage over other players out of hardware reasons and also sufficient for a great gaming experience. Aside from that, a great majority of monitors are 60 Hz monitors, and since that means your screen refreshes 60 times a second, going anywhere above 60 FPS would be absolutely useless.

The question of FPS can be complicated further, though, since it isn’t the only factor important in a smooth gaming experience. Your monitors refresh rate, your graphics card and other hardware and software elements can also influence the overall gaming experience. Read on for a more detailed overview of the topic!

What is a good FPS for Fortnite?

Here, we will try to break down different FPS configurations, and how they might affect your gameplay experience.

Is 30 FPS good for Fortnite?

The short answer is no, but there are a couple of reasons for that, which are worth understanding in order to optimize gameplay. On mobile phones, all up until the latest models, a 30 FPS gameplay would have been sufficient. Same on say a Nintendo, or other “smaller caliber” gaming console or with single-player games in general. However, if you are looking to play a multiplayer game, and that on a console or PC, 30 FPS will just set you back too much. It is acceptable, but not anywhere near-optimal. Your enemies can see you somewhat quicker, quick-firing and turbo building in Fortnite will be significantly slower than for other, 60 FPS players. 30 FPS is not an option for any, even mediocre gamer.

A performance of 120 frames per second is considered excellent in terms of gaming. Most, if not all newer and more serious games are very enjoyable with this sort of setting, and Fortnite isn’t an exception. The mouse, thus aiming and shooting feels fast and snappy, animations run smooth and hardware disadvantages are just nonexistent. But where is the catch? Why is 60 FPS recommended more often? The reason is mostly hardware health. Playing a power-intensive online multiplayer such as Fortnite on such high-performance settings might be very enjoyable, but will ruin your hardware significantly faster than a perfectly fine 60 FPS configuration would.

The processor and the graphics card (average ones, that is) both have to work really hard in order to maintain a functional 120 FPS, which means easy overheating and thus, decreased hardware lifespan. The fan isn’t often in the spotlight when it comes to laptop or computer reviews, but it is absolutely crucial in order to extend hardware life. Heat slowly changes the chemical and physical structure of high-precision elements such as the processor or graphics card, so maintaining optimal temperature is crucial. Watching movies or videos for extended periods of time can already heat an average laptop or PC to an alarming level, let alone running a game like Fortnite. 120 FPS is amazing, and it is definitely the best option for intermediate gamers, who are just trying to take their gaming one step above casual.

Here is where we get to the beginning professional level. Although there is hardware capable of reaching even 240 FPS, 144 FPS is already more than acceptable even on the beginner-pro level. Playing with 144 frames per second, though not visibly too distinguishable from 120, is just that bit snappier and smoother and it does overall provide a better gaming experience. There are two reasons why it isn’t recommended though, one of which is similar to the one mentioned in the 120 FPS part of this article. It wears down the hardware of the laptop or PC you are using a lot faster than say 60 FPS would.

Aside from gamers, there probably aren’t many people who would want to frequently replace There are probably not many people who would like to frequently replace hardware elements in their machine only in order to play a game. Even hardcore gamers can have trouble affording this sort of setup, so it is no wonder that this isn’t the most widely recommended FPS either. The second reason is that it just isn’t that much better than 120 FPS, but it does cost more. The general consensus is that the money isn’t worth this small of a step. However, if you do decide to start on a semi-professional route, 144 FPS is definitely an industry-standard in that world.

Why is your Fortnite FPS capped at 30?

One of the most frustrating things that can happen to a beginner Fortnite player who doesn’t yet know all the ins and outs of gaming, is a capped FPS. A capped FPS means that either the game, the system, or something else limits the FPS to a max value. Gaming forums are littered with players who have recently bought or installed new hardware in order to enjoy gaming more, but simply cannot because though their machine could handle better FPS, it is for some reason limited to 30. We will try to cover some of the most common issues and reasons why this might occur.

The first reason your FPS might be capped, though it is quite rare nowadays, is that your processor or graphics card just can’t handle more. Quite simply, your hardware isn’t powerful enough to be running software that requires a higher FPS. In this unfortunate case, the only way forward is to buy better hardware.

If you have all possible hardware issues sorted out, it’s time to explore other possible sources of the problem. Another, much more common reason for FPS capping are different types of power-saving settings. If you start experiencing any sort of capping, always check the power settings first. You might have your laptop unplugged, thus if the battery drops below a certain percentage, your whole system will be capped, aka general performance will be reduced.

This will most probably cap your FPS. If that isn’t the issue, checking drivers and graphics card settings might be a good idea. Your graphics card might automatically choose which apps to run on performance mode and which to run on battery-saving mode. Quite often, the solution to FPS capping is to open the graphics card app, check which apps are limited, and if Fortnite happens to be one of them, manually switch it to a higher-performance mode. Another place is the Fortnite settings themselves. Check which FPS limiting setting is turned on and adjust it if necessary. In summary, the first step if capping occurs is to check all possible places where power-saving or other limiting functions might be enabled.

How to increase FPS in Fortnite?

So the first and basic thing anyone can do to increase FPS in Fortnite (or any other game, that is) is to get better hardware. A strong graphics card, processor, and a powerful monitor are the keys to increasing FPS. The first and second are important in order to be able to run the software and create the pictures that need to be displayed quickly and reliably, while the latter is important for the actual display of those pictures, again, quickly enough. Make sure to get a monitor that has at least 120 Hz but preferably more, especially if you would like to move into the professional sphere. In that case, a monitor that can handle 240 or more FPS is necessary.

There might be players who have decent enough PCs or laptops to run the software properly but would like to increase FPS nevertheless, to gain those small but crucial advantages in the gameplay and improvements in the gaming experience. There are actually quite a couple of ways to do exactly this.

Here are some basic tips:

These would be the basic changes that can be made in the game settings and in the laptop/PC settings in order to increase FPS. Though there are some more possibilities, if you have decent hardware and use these tips mentioned above, you will definitely be able to enjoy Fortnite to the fullest.