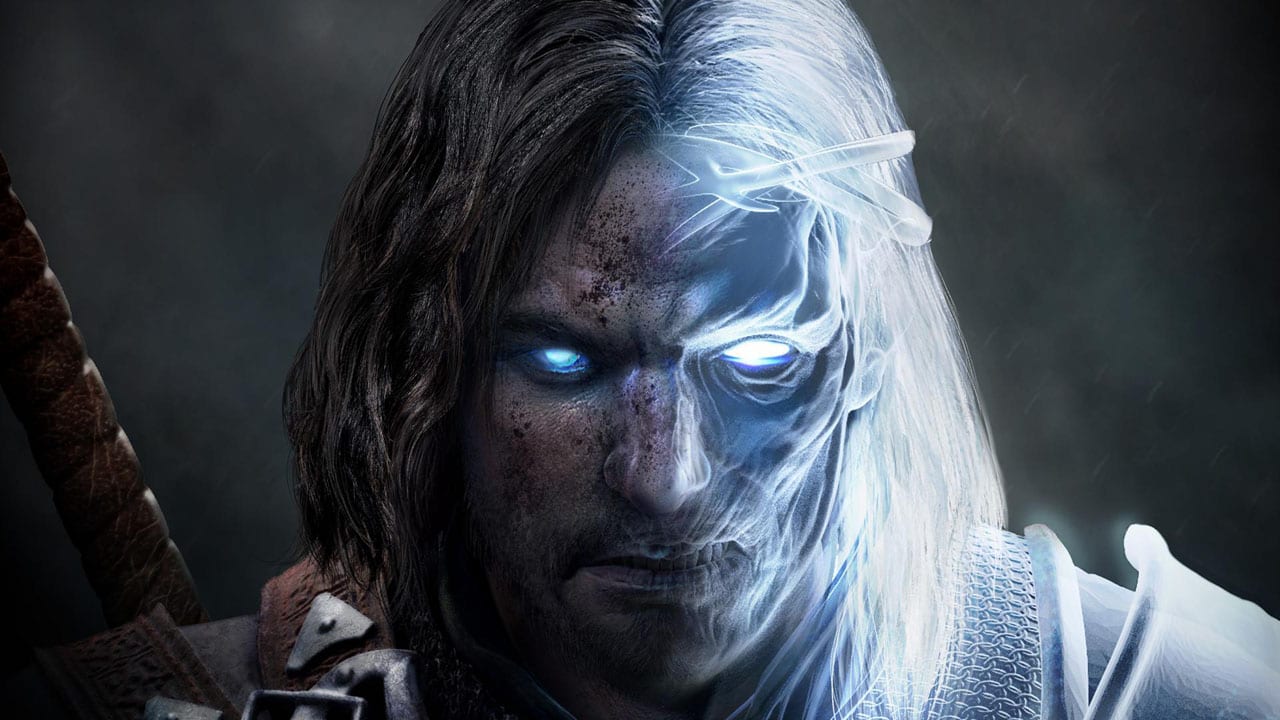 Technically, Talion did not really have a choice in this matter. He decided to prolong his life by wearing Isildur’s ring, which in turn corrupted him. By the time he was recruited, he no longer had the strength to resist and when the Witch King asked, he joined.

There is a lot of interesting information and characters regarding Talion’s storyline. If you want to know a bit more detail about this story or are simply interested in the character of Talion himself, keep reading this article.

Why did Talion become evil?

Talion became evil because of the effect the ring he was wearing had on him. He was wearing one of the nine rings that originally corrupted men.

The rings were corrupt by Sauron himself once they were forged. This, in turn, caused any wearer to fall under the influence of the ring even if they had the strongest of the wills.

This was the case with Talion. Despite his determination to keep Mordor in a constant state of war to buy enough time for Middle Earth to prepare for Sauron’s return.

Despite his best efforts, Talion was just a man and as such he was no match for Sauron’s power. Isildur’s ring which Talion was wearing to prolongate his life in order to achieve his goals enabled Sauron to slowly over time corrupt him and make him evil.

Talion, after decades of battle with Sauron finally lost. Once Sauron took over he had no free will and was not able to make any decisions for the rest of his life.

Technically, we could say that Talion never turned evil because he did not actually have a choice in the matter.

Another thing to consider is that Talion, from the beginning, must have known what his fate will be if he accepts to carry Isildur’s ring. He was only a man and was extremely aware of the extent of Sauron’s power and the effect the ring has on the person carrying it.

This paired with the interaction he has with Shelob before he chooses to take the ring can lead us to the conclusion that he knew what was going to happen but chose to sacrifice himself in order to save Middle Earth.

Why does Talion become a Nazgul?

Much like falling under the Ring’s influence and turning evil, Talion did not have a choice in becoming a Nazgul. Once the time for Talion to join came he no longer had his free will and was forced to join in place of Isildur.

Talion was forced to accept wearing Isildur’s ring to prolongate his own life. When Talion was killed for the first time he was banished from the death and bonded with the spirit of Celebrimbor.

Celebrimbor promised to help him achieve his goals, but later when his selfish motives for revenge were shown they parted ways. Talion believed that someone with as much power as Sauron had should not exist at all, but Celebrimbor on the other hand wanted to overtake Sauron and rule as the Bright Lord.

Once they separated Talion started to suffer from the injuries he suffered during the events depicted in Shadows of Mordor. He slowly started to fade from life but was visited by Shelob who convinced him to take the ring.

At this point, he moved to Minas Morgul and made the city his base of operation. There the constant fighting made him weaker as the time passed.

By the time he was visited by Eltariel he no longer had the ability to remove his ring. They continued to argue and Talion blamed her for the betrayal she and Celebrimbor committed.

They fought but Talion was ultimately defeated and was regenerated in Barad-dür. After returning to Minas Morgul he was visited by the witch king who ultimately managed to persuade him to join his quest saying that together they could turn their vision towards Middle Earth.

From that point on, Talion joined the Nazgul ranks, taking the place of Isildur. He helped them in their quests until his death after Sauron’s defeat when he was finally able to reunite with his family.

Was Talion a Nazgul in Lord of the Rings?

An important fact to consider is the fact that the games in which Talion was first mentioned and shown were released in 2014 and 2017.

Talon was added to the games as a stand-in that would allow the creators of the games to further explore this time period and still somehow connect it to the original work without relying on the existing characters.

Since the Nazgûls are not explicitly named beyond the Witch King and Khamul and their origin is not explored further than the fact that they were nine men that got corrupted into serving the Dark Lord through the power of the ring they were the perfect solution to this problem.

However, since the games depict some characters differently than the books many fans do not consider the game’s cannon. This also means that despite the fact that Talion fits into the story perfectly and is not disrupting any existing relationships, he is technically not part of the Lord of the Rings trilogy.

Ultimately, it is up to you. If you found Talion to be an interesting addition to the story you could imagine that one of the Nazgûls during the events that took place in the Third Age is actually him.

Is Talion the Witch King?

Talion is not the witch king. He was one of the Nazgul, but not the Witch King.

Witch King was the leader of the Nazgul. He was Sauron’s most loyal servant and earned his position through being the most malicious of them all.

He was set on Turning Talion over from the moment they first met. He believed that Talion’s skills and experience would be a good addition to the Sauron’s cause.

He also admired his perseverance and will power and was convinced he would make for a powerful Nazgûl, once he turned.

Witch King first heard of Talion after he and Celebrimbor attacked the black gate. He was fascinated with their bravery and the ability to actually hold their own in the battle against Sauron’s legions. At that moment the Lord of the Nazgul became determined to turn over the Gondor ranger into one of his servants.

He visited Talion in Minas Morgul multiple times but to no avail. Talion’s determination to stay on the good side and fulfill his goal was still strong. The Witch King believed that Isildur’s ring will wear him down eventually.

Their last meeting was during the time Celebrimbor and Eltariel were fighting Sauron. The Witch King showed up to the Minas Morgul and once again asked Talion to join him.

This time it was different though because Talion did become more and more affected by the Ring’s corruption. The Ring managed to break his strong will because when the Rings were forged Sauron arranged that he could corrupt the wearers through them without being in direct contact with them.

The Witch King taunted Talion from the shadows and at that point, Talion already lost his free will. He could not resist the call any longer and ultimately joined the Witch King and the rest of Nazgul.

He took place of Isildur, who he had previously killed and helped the rest of the Nazgul in their search for Frodo Baggins and the One Ring. He was one of the more skilled among Nazgul due to all of his experience.

He was finally set free once his fellbeast fell from the sky after Sauron’s defeat. He rose as a spirit and shed his armor and weapon, finding his peace in death, rejoined with his family.