When thinking about TV criminal shows that came out in the 2000s, most people would first think of CSI, NCIS, and other similar shows. Criminal Minds was different from the rest when it premiered in September of 2005 on CBS. The show follows the lives of the Behavioral Analysis Unit from Quantico, Virginia working in the FBI. After 15 seasons, Criminal Minds ended in 2020, however, news broke out about the show’s revival which prompted us to discuss if Criminal Minds are over and will there be seasons 16 and 17.

Even though the show originally ended in 2020, news of the Criminal Minds revival came and rejoiced fans of the show. More specifically, executives of the show and streaming platform, Paramount+, announced earlier this year that the show will continue its new 16th season on their streaming services. At the time of publication of this article, news of the 17th season still hasn’t come out.

Besides the main topic of the show’s revival, we will also discuss the storyline, future seasons, and structure of the show, where is it going to air, and which cast members are coming back. If you are interested in these topics, definitely stay with us until the end.

As we already mentioned, the TV show Criminal Minds was created by Jeff Davis and its first episode aired in September of 2005. Its premise is simple – the show follows the lives of the FBI’s Behavioral Analysis Unit at Quantico, who are traveling all over the U.S. to analyze and profile criminals. The show was inspired by the real-life Behavioral Analysis Unit that was established by Profiler John Douglas.

The leaders and main characters of the shows Jason Gideon and David Rossi were partially based on Douglas. The show was unique with its depiction of the criminals and their profiling skills that analyze unsubs (the unknown perpetrator of a crime) and try to “paint” the picture of what state of mind the criminal was when they committed a crime. They are also analyzing their personality and predicting future potential moves.

The show does a great job of presenting the tough and restless lives the Profilers are living, and how they deal with arranging their private lives with the stressful and dangerous jobs they are part of. The characters are pretty distinguishable and unique on their own which was also attractive to the viewers. For example, a brilliant Technical Analyst Penelope Garcia is a playful and silly character at first, but after a few episodes, the viewer realizes that she is much more than that. Her playful attitude is easily mistaken for confidence, which is only a ploy for her fears and insecurities about herself.

Criminal Minds introduced a ton of great characters like already mentioned Penelope Garcia, and Derek Morgan, at first a flirty eye-candy but beneath that is a brilliant Profiler and leader. There was also Jason Gideon, former BAU leader, Jennifer Jarerau, Spencer Reid, a genius, Aaron Hotch, and many more.

The show covered multiple serial killer arcs with most of the plot being episodic – every episode had its own case and storyline. Big serial killers like Billy Flynn and George Foyet would be covered throughout the whole season. This system worked really well, and the fans and casual viewers liked interesting cases and complex profiling of the subjects.

All in all, the show was really consistent for 15 seasons, which is not an easy feat but Criminal Minds did it tremendously well. What is also really important to mention is that the show at its peak (4th and 5th seasons) had, on average, over 14 million viewers every single episode, and the last season of the show had over 8 million. This fall-off in viewership seems rough but if you consider that some shows get to 90 percent fewer viewers from their first seasons till their last one, this is actually not that bad. The show ended in 2020 in its 15th season.

Is Criminal Minds Over And Will There Be a 16th Season?

Well, it was over in 2020 after 15 seasons. The show ended on a good note, nothing was rushed and some of the most loved characters said proper goodbyes to the fans. However, initially, the show’s cancelation was a surprise for everyone. As we said before, Criminal Minds did not have an insane viewership as it did at its peak but as a show that consistently brought back more than 8 million viewers every episode, Criminal Minds was a safe bet for a network like CBS.

They obviously did not think that and eventually canceled the show to bring on other TV shows in the Criminal Minds time slot. However, rumors began in 2021 that there is a possibility of the Criminal Minds Revival project that is already in development, and planned to start filming soon. The rumors were deemed false but eventually finally confirmed in February of this year by the Paramount+ official Twitter account that announced the development of the 16th season of the show, and its transfer to their platforms from CBS.

Apparently, there will be 10 episodes in a season which is vastly different from an original episode format of around 20 episodes per season. Episode and season plot structure was changed as well – the show will have one important big case arc that will run throughout the whole season.

It is safe to say that the Criminal Minds TV show is not over at all and that the new 16th season is announced to be developed and eventually streamed on the Paramount+ streaming platform.

Will The Criminal Minds Have The Same Cast?

Criminal Minds showrunners worked really hard to bring back the whole cast. It was also important to bring most of them back since the show will allegedly continue immediately after the events of the show’s 15th season. With that said, unfortunately, some of the returning characters’ fates are still uncertain – Matthew Gray Gubler (Spencer Reid) and Daniel Henney (Matthew Simmons) have not addressed the potential comeback to the show, and it’s still uncertain about their Criminal Minds’ future.

Hopefully, they change their minds and come back to show revival.

Will There Be a 17th Season of Criminal Minds? 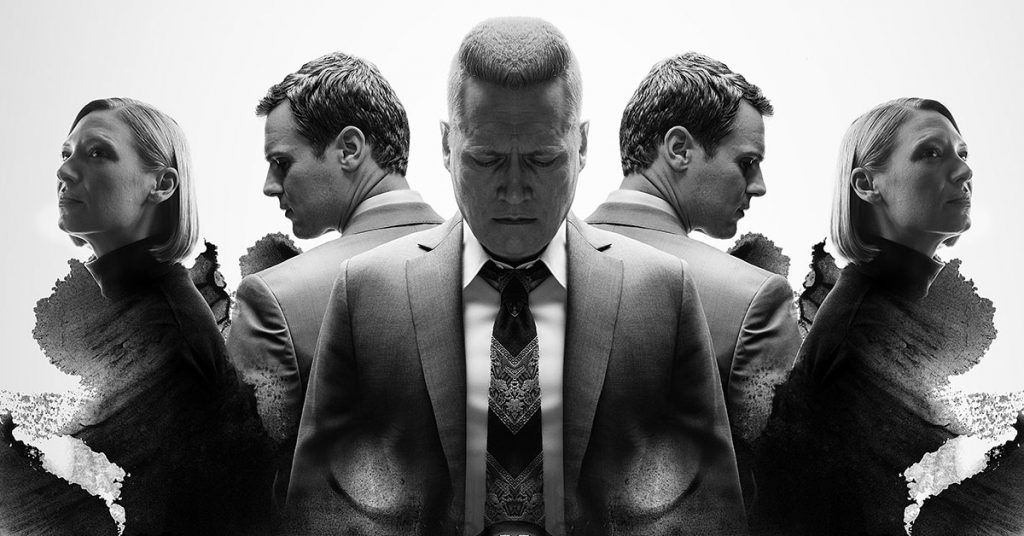 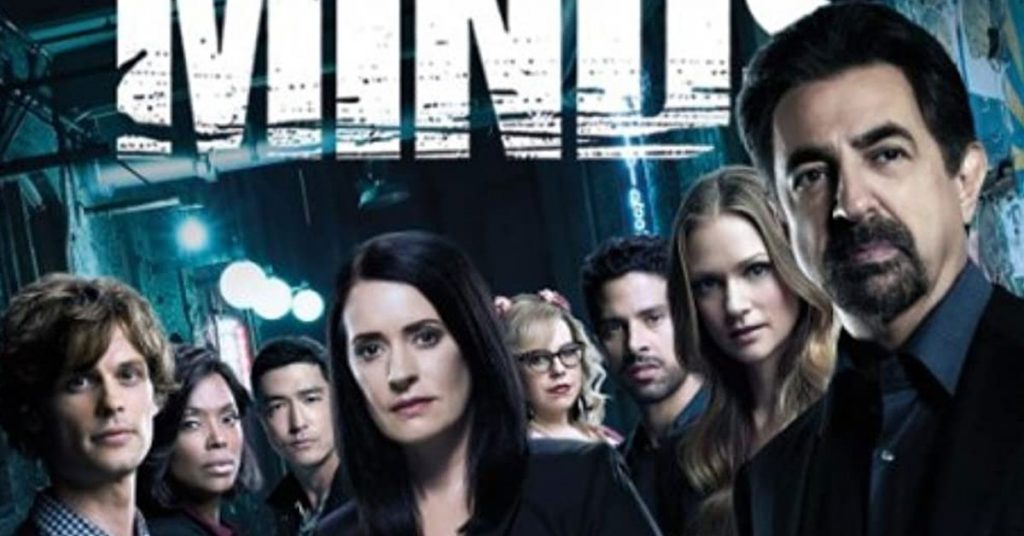