With season 3 of The Boys getting a release date, The Boys Presents: Diabolical is certainly a show you should be watching because of how fun it is and how it might allow you to scratch that itch before season 3 gets released. Diabolical is certainly something that’s out of this world, even when compared to the standards of The Boys, but it’s a fun anthology that is full of different stories. However, is The Boys Diabolical canon, and how does it link to season 3?

According to Variety, there are some parts of The Boys Diabolical that are canon. This includes the final episode, which shows Homelander’s backstory. There is also another episode that shows hints of what season 3 will be all about. However, most episodes of Diabolical are not canon.

The Boys Diabolical is somewhat similar to what Disney did with Star Wars: Visions in the sense that it allowed us to see stories about the universe of The Boys without necessarily connecting them to the series. But the thing about Diabolical is that there are some episodes that are actually canon. And that’s what we are here to talk about.

Table of Contents show
Is The Boys Diabolical Canon?
How Diabolic Links To The Boys Season 3
When Does Each Episode Take Place?

Is The Boys Diabolical Canon?

The Boys has always been one of the most interesting shows you can stream on Amazon Prime because of how the entire premise is not something you would find in most superhero movies. Basically speaking, The Boys happens in a world where superheroes are commercially manufactured and are also used taken advantage of by corporations. This is where the titular “the boys” characters come in as regular humans who seek to put down this entire superhero operation.

In relation to that, Amazon Prime has released an animated spin-off series to The Boys entitled Diabolical. This series is an anthology, and that means that every episode is different in terms of story, art style, and overall premise. It’s similar to Disney’s Star Wars: Visions and Netflix’s Love, Death, and Robots in the sense that no episode is similar to another.

Simply put, the showrunner Eric Kripke said that they allowed the different directors to have a free hand at doing whatever they wanted to do with the episodes they were given, provided that they stayed true to the overall premise of the universe in which The Boys is set. That means that there are some episodes that are actually very out-of-this-world.

So, while Diabolical takes the universe of The Boys to an entirely new level of ridiculousness and craziness, there are those who are wondering whether or not this anthology is actually canon to the main series.

Considering that The Boys Diabolical is an anthology where every episode is different from one another and was created by different directors with different visions in mind, it is easy to assume that the entirety of the series is not canon.

However, fans are going to be surprised to know that there are some parts of The Boys Diabolical that are actually canon. The most obvious part that is canon is the final episode entitled “One Plus One Equals Two.”

Basically, this episode tells the story of Homelander’s early beginnings with The Seven and how Vought executive Stillwell was able to “ease” the superhero’s introduction to the greatest group of superheroes. Of course, it also showed how Black Noir plays a role in how he was basically asked to watch Homelander, who felt that the ninja superhero didn’t want him around because he was out to take his spot as the top superhero in the world.

With that said, the episode shows how Homelander was able to kill countless people in an effort to prevent crime. Then again, Vought comes in to cover for the superhero so that they can make it look like the incident was an accident. Of course, we also got to see Homelander going toe-to-toe with Black Noir in this episode.

“It’s an episode with a bit of Homelander backstory, so I wanted to make sure that felt as close to the show as possible. It has Black Noir in it. So, we wanted to try and make that like a good American-action-animation-influenced episode that feels like it’s really connected to the mothership,” episode director Simon Racioppa said. “That is the one most connected episode to the mothership.”

Of course, there is another episode that is going to surprise everyone when it comes to the possibility that it may be canon. And we’re talking about the episode that was directed and created by Rick and Morty co-creator Justin Roiland.

This episode shows how there are actually people that are taken to a home that cares for rejected superheroes who were exposed to compound V by their parents while they were still young. However, due to the fact that the effects of compound V are entirely unpredictable in the sense that the powers are random, there are some people who end up with ridiculous powers that are entirely useless.

How Diabolic Links To The Boys Season 3

At this moment, it is difficult to say how the two episodes of The Boys Diabolic will link to the events of season 3. However, there are some speculations regarding what may happen when you look at the things that transpired in these episodes.

For starters, Homelander’s past plays a big role in how unhinged this superhero is and how he became the person he is today, considering the fact that he was basically spoiled by Vought the moment he joined The Seven. On top of that, he also experienced a traumatizing childhood that may or may not play a role in the events of The Boys season 3. And there’s also the mysterious Black Noir, who is still as mysterious as ever but was seen to be the top hero during the events of the final episode of Diabolical.

Meanwhile, as to the episode done by Roiland, the thing about it is that it isn’t exactly canon, but it does connect to the events of season 3 of The Boys, which follows the events surrounding the exposé regarding how Vought has been basically creating its own superheroes.

“Weirdly, even though it’s not at all canon, obviously, I’ll tease that there’s this kind of unexpected tie-in between Roiland’s episode and Season 3. But in a way that I won’t give away,” Kripke said. “And Roiland’s isn’t canon at all, but there is a connection, and you’ll see.”

When Does Each Episode Take Place?

The episodes of The Boys Diabolical don’t necessarily take place in an exact timeline because they are all created by different directors. However, we can speculate that there are some episodes that take place after Vought was exposed, considering that some of the episodes show how people have been openly talking about how compound V can turn people into superheroes.

Of course, the episode regarding Homelander’s probably takes place several years before the events of The Boys season 1. That’s because, in that episode, Homelander was still new to The Seven and was not yet the top hero in the group. It also showed us how Vought began to cover up for the mistakes of Homelander whenever he ended up killing people while he was out there “saving the world.” 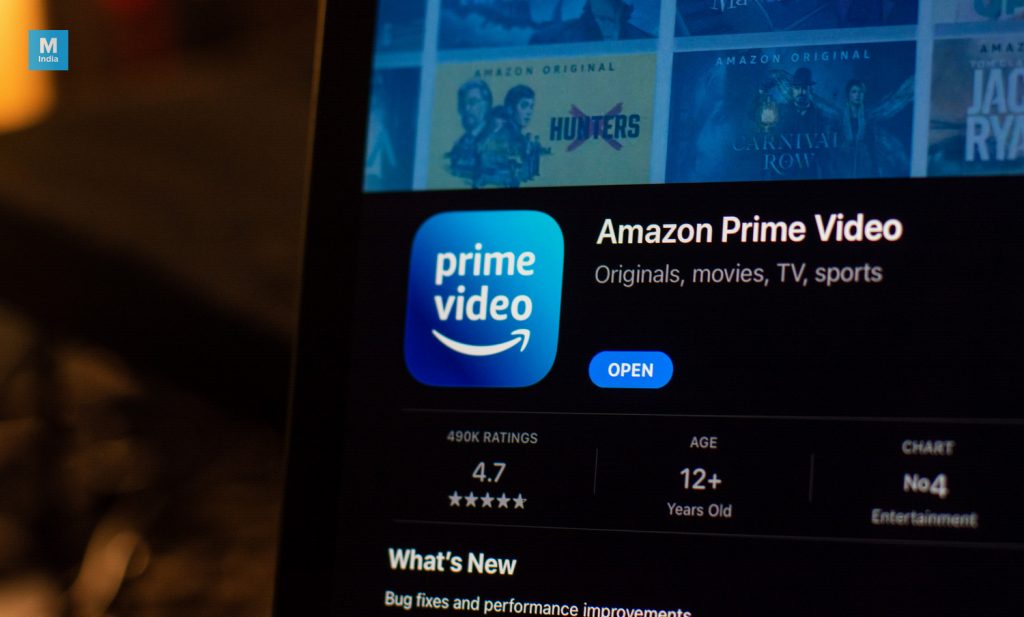