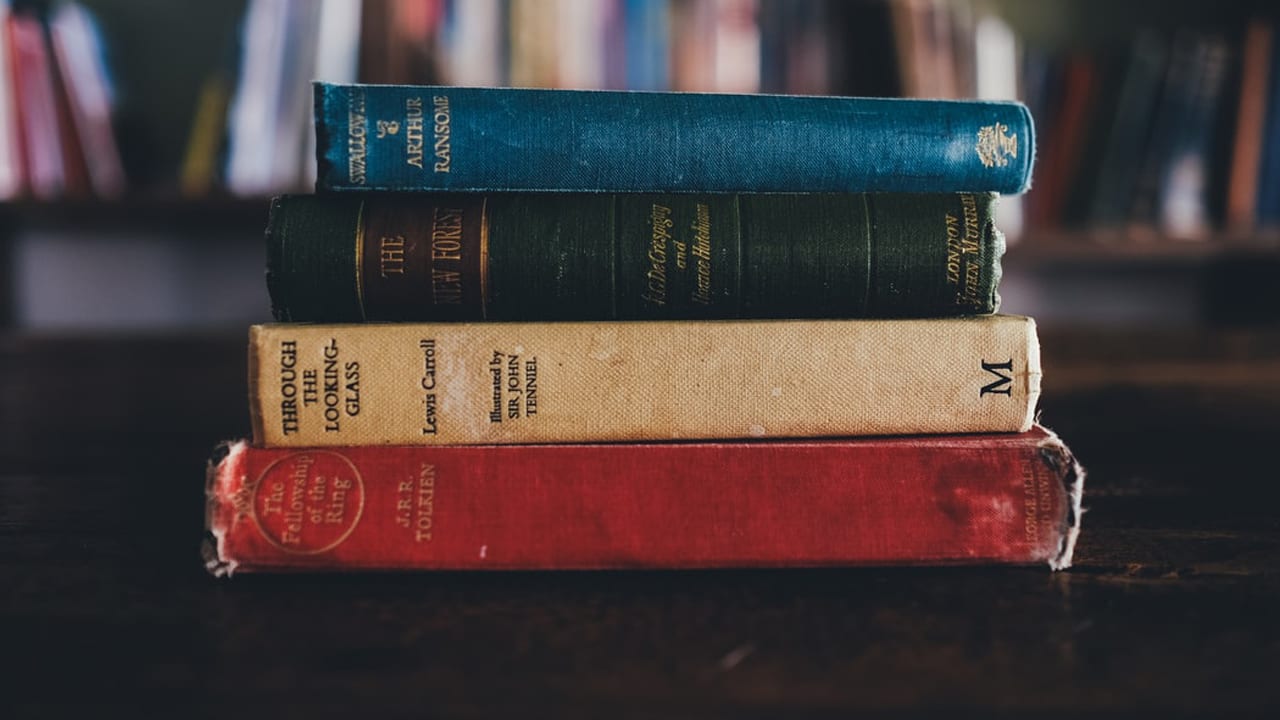 The Lord of the Rings icon returns, posthumously, yet again. This time in a series of secret manuscripts believed to be the last original Middle-Earth writings by Tolkien himself.

“The Nature of Middle-earth will comprise numerous late (c. 1959-73) and previously unpublished writings by J.R.R. Tolkien on the “nature” of Middle-earth, in both chief senses of that word: both metaphysical and natural/historical…” (Frankfurt Book Fair Catalogue, 2019. Page 64)

Combining, refining and editing nearly 15 years of work by a misunderstood artist like Tolkien would be considered a fool’s errand by most. However, most people are not in charge of the Elvish Linguistic Fellowship (E.L.F.) like dedicated Tolkenian Carl F. Hostetter.  The fact that Carl even has time for his side-gig as a computer scientist at NASA is a story worthy of its own epic. Luckily the metaphorical eagles have landed, so to speak, as publishing giant HarperCollins gets the ball rolling for a 2021 release. Tolkien’s son, Christopher, had granted permission for the writings to be edited and published before his own death in early 2020.

The Nature of Middle-earth – What is it about?

At this point, Hostetter and HarperCollins are playing their cards close to the vest with regards to specific details of the book’s contents.  Hostetter has already revealed that he is not in a position to divulge any content. It is likely the book will be a collection of essays that capture Tolkien’s own perspective on several key aspects of his enormous world.

Most of what we know about the upcoming work is contained in the Frankfurt Book Fair 2019 catalogue, where it was officially announced. It has been said to be a stylistic counterpart of the 1980 hit Unfinished Tales as well as the tail end entries of The History of Middle-earth series. The catalogue claims that some of the material in The Nature of Middle-earth will share close links with texts from those works as well.

It is important to note that Hostetter was only allowed to EDIT the works, with all of the original text from J.R.R. Tolkien’s hand completely preserved. This makes it official Middle-earth canon and is bound to get the great man’s multitude of fans into an even wilder frenzy.

Revving up the hype even further is an alleged connection to Amazon’s upcoming The Lord of the Rings television series, which is also scheduled to premiere in 2021. Eagle-eyed fans have analysed a series of maps posted by the television show’s official Twitter page to establish that the series is set in the Second Age of Middle-earth before the kingdom of Gondor and Arnor was established. The Second Age predates the Third Age, during which the events of The Lord of the Rings and The Hobbit take place. The maps clearly depict the western island kingdom of Numenor, a long lost civilisation and original home of the future founders of Arnor and Gondor, the Dunedain.

Given the span of influence of Arnor and Gondor in the Third Age of Middle-earth, the chance to explore the kingdom that predates them is a potential gold mine that is hard to ignore for showrunners. The same seems to be true for the editing and publishing teams behind The Nature of Middle-earth, as well as for the Tolkien Estate. The Frankfurt Book Fair Catalogue reveals that Numenor will be explored in the book, with a special focus on its physical geography, wildlife and people. At this point, however, it is safe to assume that only the Tolkien Estate have full knowledge of any links between the two projects. A brief scan across the fan pages and comment sections reveals that several Tolkenians believe the shared year of release is coordinated and serving as proof of a connection.

Another exciting prospect is the possibility of establishing a clear line of ancestry connecting Aragorn, High King of Gondor and Arnor in the Third Age, and Numenor, which was the home of the Dunedain clan. Aragorn is widely considered to be the last descendant of the Dunedain who escaped the destruction of Numenor in the Second Age, so an insight into the lives of his ancestors would be of great interest. Numenor is portrayed as a land of great culture and the Dunedains were an elite race of man with, undoubtedly, many great exploits.

The Nature of Middle-earth – When will it be released?

The official release date of The Nature of Middle-earth is the 27th of May 2021, although it remains to be seen if, and how, Covid-19 restrictions and lockdowns have affected the roll-out. There has been no news on any changes to this date so we can safely expect to get our Smeagol-fingers on the ”precious” work in the second quarter of next year. If lockdowns extend that far, the masses will be anxious for some serious escapism, and there are few better retreats than Tolkien’s boundless world.

John Ronald Reuel Tolkien (1892-1973) is a man who hardly needs an introduction. As one of the finest minds to ever wield a pen and paper, he rests comfortably among the finest authors in history. Unreleased essays are written across a span of 17 years after the release of The Return of the King in 1955 form the basis of The Nature of Middle-earth. As mentioned earlier, Tolkien’s original works will remain untouched and he will be the sole writing credit. The Tolkien Estate has revealed these texts to be among his last ever writings on the world of our beloved Frodo.

Arguably the most crucial part of the process of bringing such important work to life is having high calibre, religiously dedicated editor. This is especially true in cases of posthumous authors. Doubly so in cases where the posthumous author’s long-time editor is also deceased. Understandably, replacing Christopher Tolkien’s talents at refining his father’s works is a supremely tall order. The good news is the challenge has been accepted by a man who is no stranger to heights.

National Aeronautics and Space Administration (NASA) computer programmer Carl Franklin Hostetter, 55, has been an avid Tolkien fan for decades and has dedicated his life to the study and preservation of Tolkienian languages. When he is not writing line after line of machine learning algorithms at Goddard Space Flight Centre, you can best believe he is engaged in some form of pursuit dedicated to the iconic writer’s work. He is the mind behind Tolkienian linguistic assessment journals such as Tengwestie and Vinyar Tengwar as well as many other different texts and collections.

His editorial magnum opus is arguably 2000’s Tolkien’s Legendarium: Essays on The History of Middle-earth, which earned him and collaborator Verlyn Flieger a Mythopoeic Scholarship Award for Inklings Studies in 2002. This dedication saw him rewarded by Christopher Tolkien himself, who tasked Hostetter with editing his father’s writings regarding Tolkienian languages, beginning with Parma Eldalamberon number 11 in 1995 and eventually leading to Vinyar Tengwar. Christopher’s faith was well placed and Hostetter was later commissioned to edit and launch the publication process of the works that will form The Nature of Middle-earth.

He is also the leader of the international Elvish Linguistic Fellowship, a constructed languages group belonging to the Mythopoeic Society or MythSoc. MythSoc as a whole is dedicated to the study and analysis of mythopoeic literature, including the works of Charles Williams, C.S. Lewis and, of course, Tolkien.

The publication of The Nature of Middle-earth is a collaborative effort featuring publishing big-boys HarperCollins and Houghton Mifflin. The book will be 400 pages long and will be released in a hardback format on the 27th of May 2021. The publishers are yet to announce E-book or audiobook versions.

Will there be more J.R.R. Tolkien books?

As of now the future of Tolkienian literary releases is up in the air, mainly due to the passing of Christopher Tolkien, who had been a cornerstone in the editing process of J.R.R Tolkien’s posthumous work. The Tolkien Estate holds all the cards, at this moment in time, and fans will just have to be patient to see how The Nature of Middle-earth is received.

Some members of fansite Tolkien Collector’s Guide, which kind of predicted a Second Age ”tie-in” project back in September 2019, anticipate anniversary editions of Tolkien’s greatest hits. Certain fans argue that The Silmarillion is in need of an exploratory accompanying work. Illustrated editions and graphic novels of various Tolkienian canon are also expected in the foreseeable future.

Depending on the content, the previously mentioned Amazon television series could also inspire new publications from relevant unreleased texts. 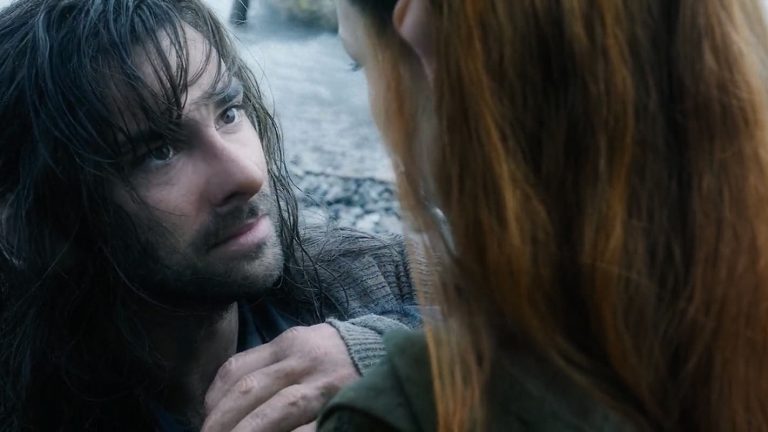 J.R.R. Tolkien was a philologist and he was heavily interested in the development of languages. When he was creating his fictional universe, initially, he did not put much effort into creating his own literary languages, but as the world of Middle-earth evolved, Tolkien put much effort creating the languages that would form an integral part… 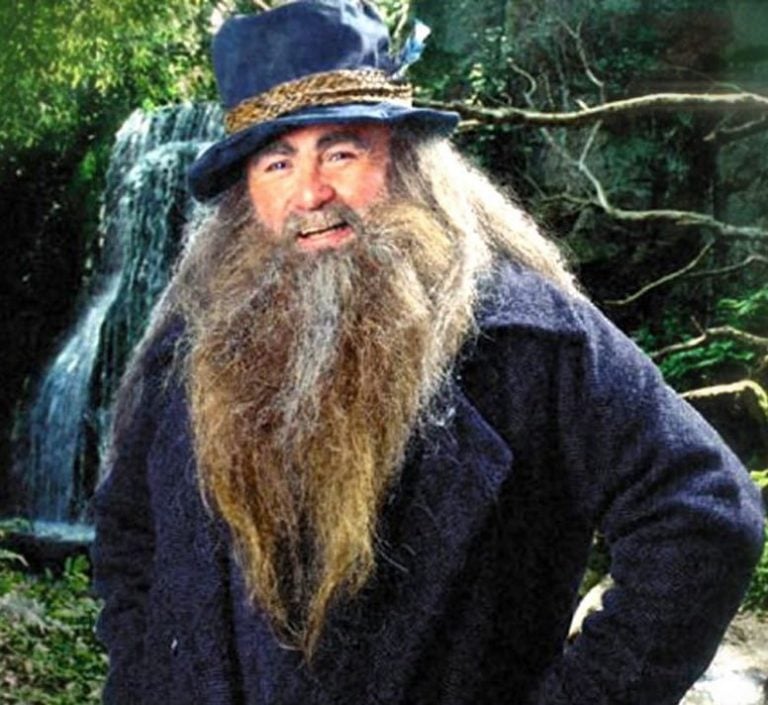 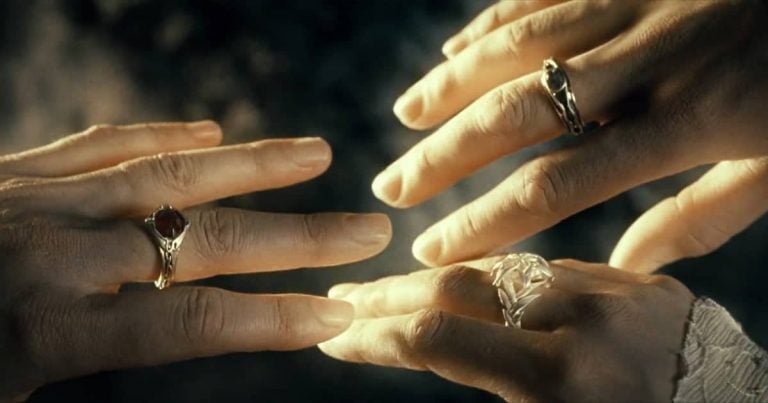 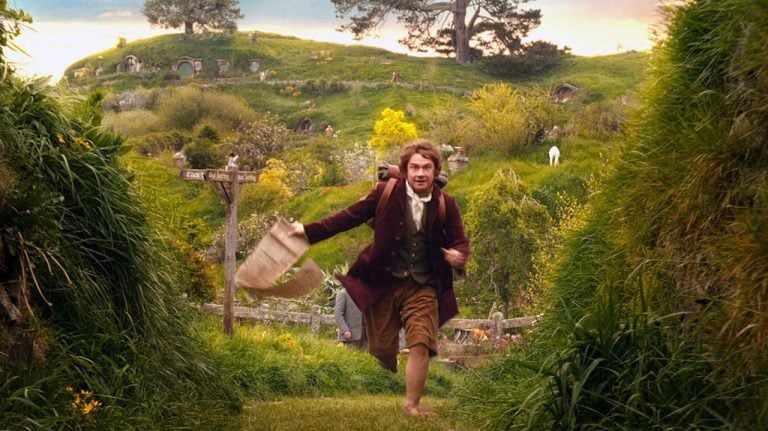 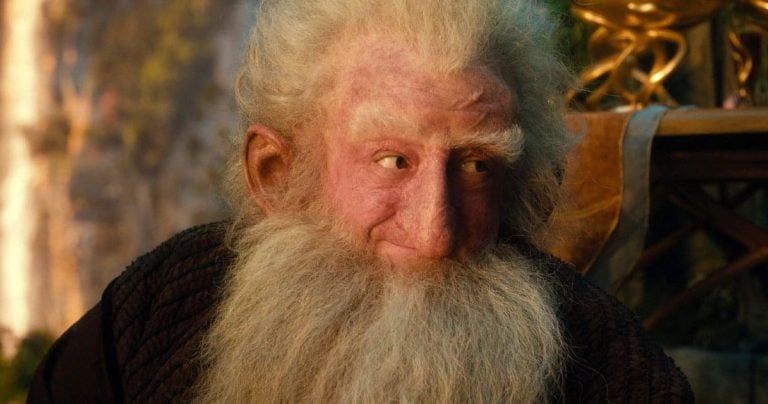 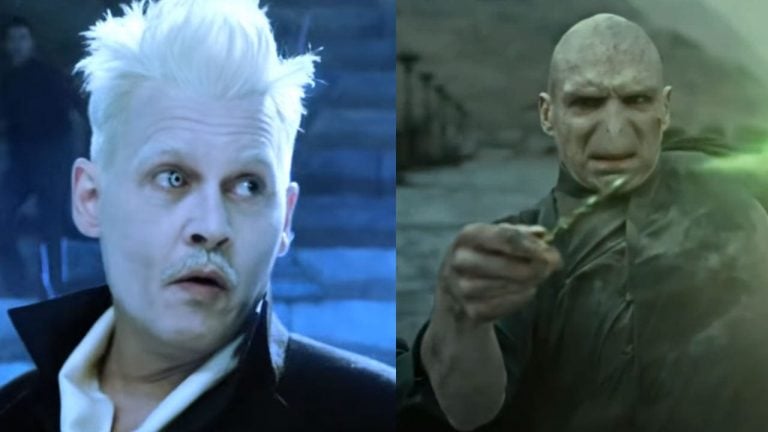 When talking about franchises with memorable villains many will immediately think of the Harry Potter franchise and its noseless big bad. Until the recent addition to the franchise in the form of Fantastic Beasts movies, many fans were only vaguely aware of Gellert Grindelwald, who is the original dark lord of the wizarding world. Luckily,…