The miniseries format is an outlier on Netflix; most shows are designed to be long-running series, and even those that were intended to be one-season end up with multiple sequels. Most of these follow-up seasons fail to achieve the quality of the first one, but that reason has not been strong enough to stop them. But with the success of things like Queen’s Gambit and Squid Game, shows of only one season are becoming more of a trend. Maid comes with that mindset in mind and tries to be way above the average of the standard Netflix production.

The series is inspired by Stephanie Land’s memoir “Maid: Hard Work, Low Pay, and a Mother’s Will to Survive” and it tells the story of a young mother escaping an abusive relationship alongside her two-year-old daughter. In order to survive, she takes a job as a maid, cleaning people’s houses. The series mainly focuses on the struggles of the mother to put a ceiling over her daughter’s head and food on the table, and the many obstacles that are put in her way.

In some places, Maid is put under the label of comedy/drama, and while there are some jokes here and there, it is clear that Maid is a full-on drama. Each episode is one hour long, but thanks to some very solid filmmaking, a nice story, and amazing performances from all the actors, Maid moves at a breakneck pace. It is always delivering new developments for its main character and the situation she is living in.

Of course, the main standout from the whole show is Margaret Qualley. The young actress has been on a roll, taking some very important roles in different media projects; appearing as a young hippy who is part of the Manson family in Quentin Tarantino’s Once Upon A Time In Hollywood, and even appearing as one of the main characters in Hideo Kojima’s Death Stranding. On this occasion, Qualley was the spotlight. She is undoubtedly the star of the show, and she proves it in each episode. Qualley performance is strong, tender, desperate, sweet, and sad in all equal parts. The actress manages to travel through the whole spectrum of emotions, sometimes in a single episode, and without her, the show just wouldn’t be the same.

Qualley is a very young actress, but her young age doesn’t stop her when it is time to take the role of a mother that would do anything for her daughter. Qually never goes into the overacting mode, as many other actresses go into when facing roles with so much emotional baggage. She always remains sympathetic, and her situation always comes across as understandable and in line with the decisions she makes throughout the show. Even when her character commits a terrible mistake, you can not help but understand what was going on in her head at the time. Let’s hope the awards season remembers the show next year when it’s time to deliver the awards, especially one directed towards Qualley and her amazing performance.

The rest of the cast is equally promising and solid. Nick Robinson begins as an unsympathetic violent father, but as the show goes along, the story paints a picture of the character that makes it more comprehensible and sympathetic, while never trying to justify his violent actions. Andie McDowell, who is Margaret Qualley’s mother in real life, also takes the role of the protagonist’s mother, and it is everything that you could hope for. The 80s superstar still has the charm and chops to capture the essence of a woman that might not be as mentally stable as she wants to be, but still manages to have the time to be creative and motherly.

Anika Noni Rose also stands out in a couple of episodes, and Billy Burke also makes an appearance in a very understated but important role. The show is really lucky to have such an amazing cast.

Visually, the show is somehow generic. None of the directors dared add any sort of visual flourish to the episodes. And while this helps to deliver the image of a realistic TV series, it also comes across as boring at some points. Nevertheless, it would be a lie to say the show isn’t well shot.

The show also knows how to serve its story in different layers by becoming a critique of the different social assistance programs in the USA. All of them are filled with wonderful people that want to help others but don’t have the necessary resources to do so. Or are just stopped by the different levels of bureaucracy that sometimes have no logic whatsoever for the people who are actually suffering from these terrible situations. The show delivers its message, but thankfully never tries to become propaganda or to hit too many times over someone’s head. Everything in this aspect of the story is done very organically.

Maid may not have the exciting prospect of teaching casuals about the competitive world of chess, but it has the sad prospect of teaching about the sad world of homeless and abused people. But still, the show is really well-made and for those who take the chance with it, will find that the emotional journey is way worth the time invested. 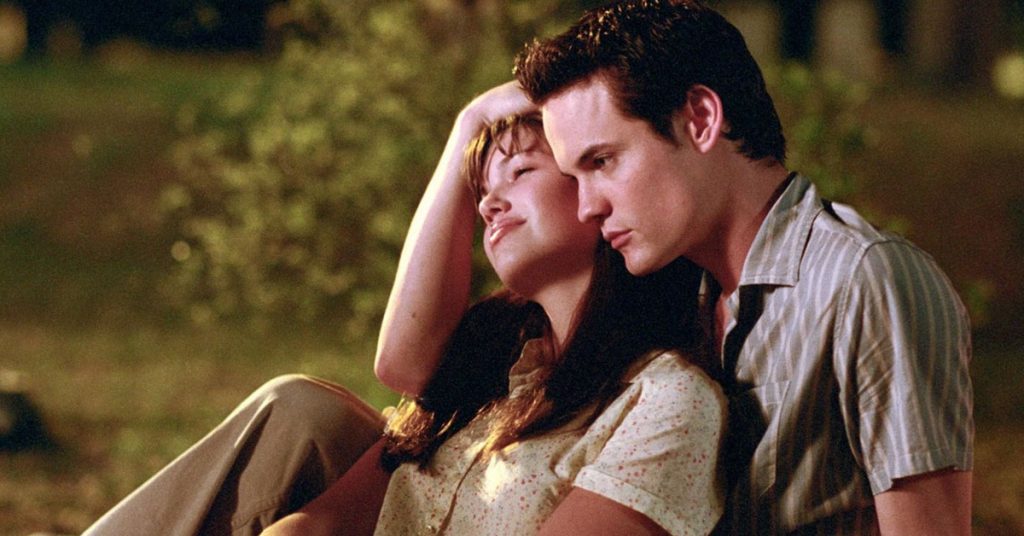