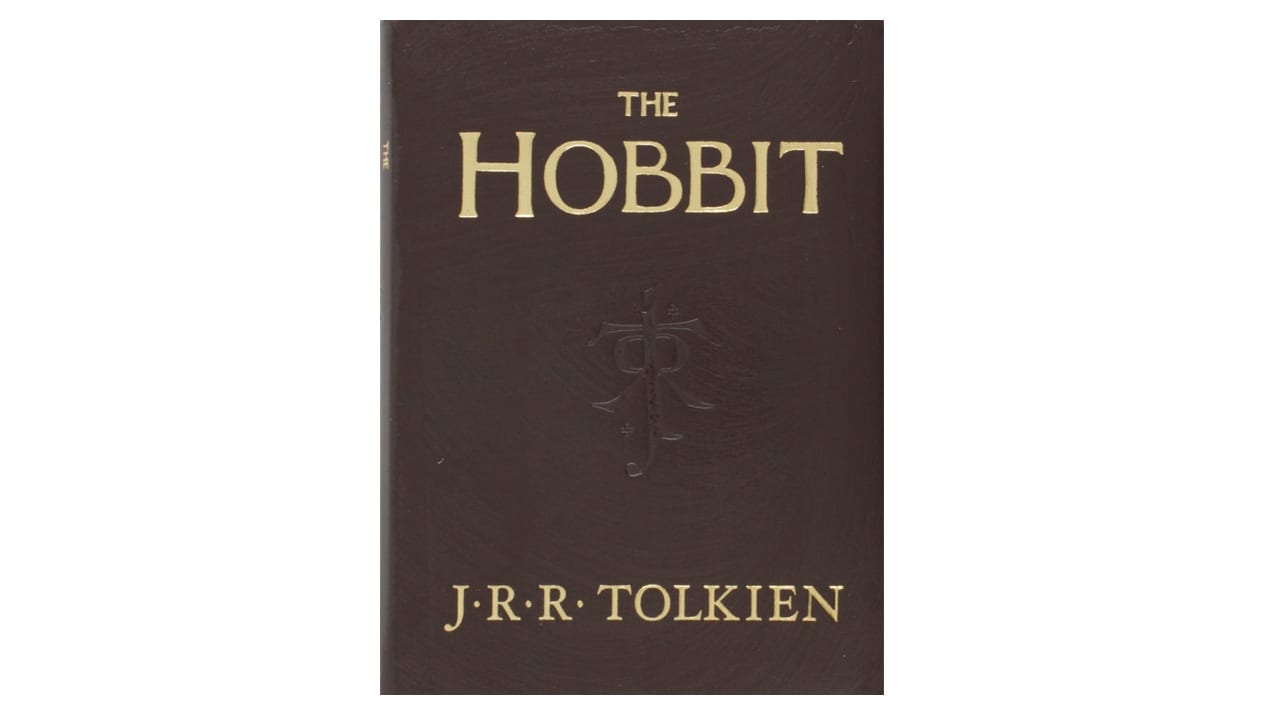 But despite its wonderful reception and acclaim, one thing seems to be lacking in the book; females. Despite the book having characters like hobbits, dragons, dwarves, elves, goblins, giants, trolls, and even a strange creature named Gollum, there are no female characters that appear in the novel.

It seems that despite the book being over 300 pages and involving a male hobbit traveling through various towns and communities of strange and unique characters, not one of them he interacts with are female. That being said, there are some mentions of females.

In this article, we will take a look at The Hobbit and it’s characters, the females that do get mentioned, their significance, and talks about why Tolkien might have not included females in his novel.  Let’s start with a quick look at The Hobbit.

The History of The Hobbit

Many people think that J.R.R. Tolkien’s greatest achievement were the books of The Lord of The Rings, but actually, The Hobbit was his first breakout novel which led him to worldwide acclaim and success. More than a children’s book, The Hobbit was regarded as one of the best fantasy novels, and the great American poet W.H Auden even called the book  “one of the best children’s stories of this century.“

The Hobbit was first published in 1937 and was nominated for the Carnegie Medal and awarded a prize from the New York Herald Tribune for best juvenile fiction.

Although originally, the story was set in a fantasy land of its own, after the huge success of LOTR books, Tolkien decided to make the land where the hobbits reside a part of Middle Earth called The Shire. Here both The Hobbit and The Lord of the Rings stories begin.

In The Hobbit, the main character Bilbo is joined by 13 dwarves gathered together by Gandalf, a great wizard. They go on a journey to Lonely Mountain to slay the dragon Smaug, who has stolen all the treasure of the dwarves and taken over the mountain.

Along the way, Bilbo and his group face various obstacles, creatures, and enemies until they can finally destroy the dragon and reap the treasure.

Are there any female characters in the Hobbit?

Belladonna Took was the eldest daughter of The Old Took, who was the Thaine or leader of the hobbits in the Shire and one of the oldest living hobbits. Belladonna married Bungo Baggins and they had a child named Bilbo.

She was often referred to as “one of three remarkable daughters of the Old Took“ because of her unique and contrasting personality to other women of that era. She was boisterous and wild and enjoyed going on adventures, which was usually a male thing when Tolkien was growing up.

In the book, it says, “Not that Belladonna Took ever had any adventures after she became Mrs. Bungo Baggins. Bungo, that was Bilbo’s father, built the most luxurious hobbit-hole for her (and partly with her money) that was to be found either under The Hill or over The Hill or across The Water, and there they remained to the end of their days. Still, it is probable that Bilbo, her only son, although he looked and behaved exactly like the second edition of his solid and comfortable father, got something a bit queer in his makeup from the Took side, something that only waited for a chance to come out. “

So although Belladonna didn’t partake in any wild adventures after being married, she Took side of the family genes might have been one of the reasons why Bilbo was also adventurous.

Most hobbits tend to stay in their villages and houses where Bilbo was an explorer. He might have got this from his mother’s side which is why Tolkien included descriptions of her in the book.

Mother of Fili and Kili

Fili and Kili were the youngest of the 13th dwarves that joined Bilbo and Gandalf to Lonely Mountain in search of Smaug the dragon. They were also a big part of the novel as of the 13 dwarves in the group, they were a couple of the select few whose stories went into much more detail.

Being the youngest, they were also the quickest and sharpest of the dwarves and therefore were much more active in the battles and journey to Lonely Mountain. They were also unfortunately the only dwarves of the 13 to die during the Battle of Five Armies. Their mother is the only female dwarf mentioned and possible reasons seem to be either that Tolkien often referred to the special relationship between maternal uncle and nephew in early Anglo-Saxon culture and Fili and Kili were the nephews of Thorin Oakenshield or Mountain King who was the leader of the dwarves who helped defeat the dragon.

Connecting the death of the two brothers via their mother might have been a way to show how close and important they were to the story.

Girion was the last Lord of the Dale and was killed by the dragon Smaug who destroyed and took over the Dale and Erebor city area. However, his wife and son were able to escape. A descendant of Girion, Bard is the dwarf who was finally able to kill the dragon by shooting it in its weak spot with an arrow.

The significance of the wife seems to be that she and her son were able to escape the Dale and her survival meant the survival of the lineage that eventually was able to exact revenge on the dragon and reclaim their area.

Why are there no female characters in The Hobbit

Through Bilbo’s journey and interaction with the people and beings in this fantasy world, we get to see Tolkien’s ideas on life, society, and culture. There have also been many people who believe that Tolkien used The Hobbit story as an allegory to his experience with World War I. If this is true, this might actually help explain why there were no females present. Tolkien in his real-life experiences during the world war came across ruined lands, destroyed landscapes, and war-torn areas mostly inhabited with soldiers and male counterparts to the Great War. This could explain why this adventure story much like war revolves around men.

Another common idea seems to be the root of his story. Tolkien first wrote The Hobbit as a fun, adventure-filled, fantasy journey story that his son could enjoy. So in that fashion, he possibly kept all the characters and events in the book male-centered to make it more relatable to his son.

There is also mention of Hobbit females.  “[Gandalf] had been away over The Hill and across The Water on the business of his own since they were all small hobbit-boys and hobbit-girls.” The humans in the Lake-town are also mentioned when Smaug the dragon attacks them. Both women and children are said to be escaping the attack.

Why specifically there is no lead or even backing female roles we might never truly know, but it seems that part of that time, culture, and genre of the book might give us reason to think Tolkien might have focused more on the male aspects of the story.  And although there are not many mentions of women, it is interesting to note that there are important and strong female characters in his later Lord of the Rings books.   “Elf-queen Galadriel is powerful and wise; Éowyn, the noblewoman of Rohan, is extraordinarily courageous, killing the leader of the Nazgûl; and the half-elf Arwen, who chooses to be mortal to be with Aragorn, the man she loves, is central to the book’s theme of death and immortality.  “

Whether Tolkien left out females earlier in his writing because he was focused on a story for his son, was more familiar with men in his life and environment, or intentionally didn’t want to focus on women is a question for debate. But whatever his reasons, The Hobbit is without a doubt one of the most loved fantasy books for male and female children and adults worldwide.

Listen to the audiobook of The Hobbit