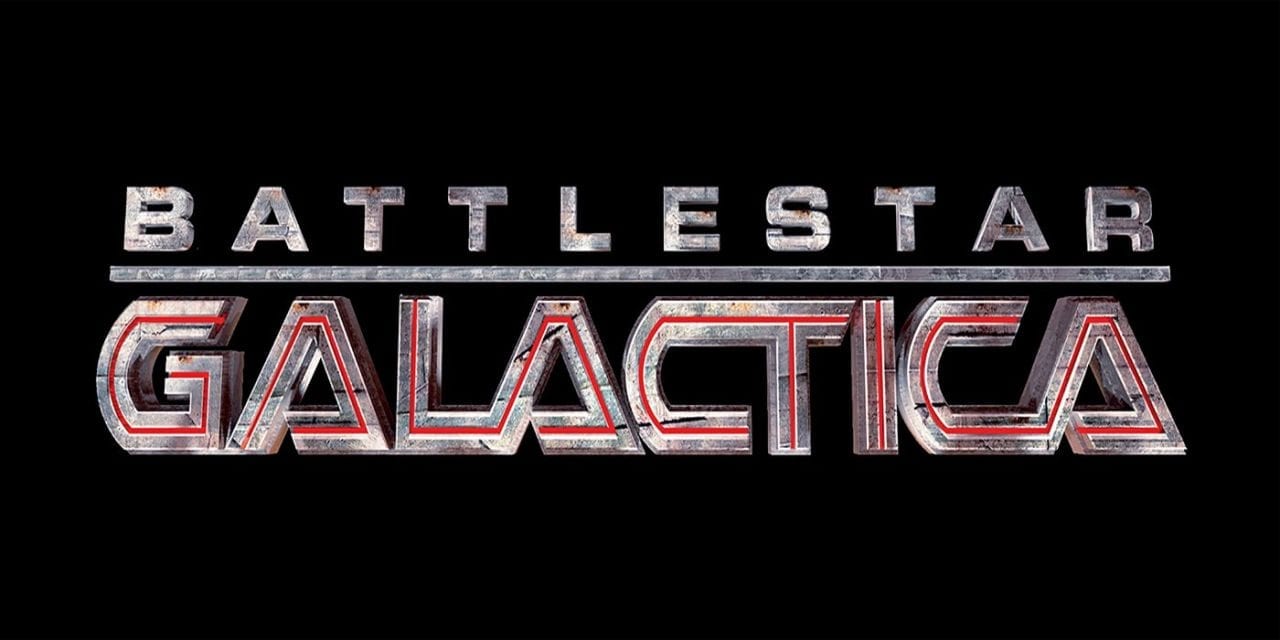 Battlestar Galactica is an American science fiction media franchise that started with the 1978 TV series. The franchise was created by Glen A. Larson and is, along with Star Trek, one of the most popular sci-fi television series in history. Battlestar Galactica started in 1978 and was canceled after just one season, but it was ultimately revived and rebooted several times, gaining a large following and becoming an ever-expanding, lucrative franchise.

In today’s article, we are going to give you a complete watching order of all the Battlestar Galactica series, including the original run and the first reboot, with all of its main and additional material. We’re going to split the article into two sections, the first one dealing with the original series and the second one dealing with the rebooted material. So, if you want to start watching Battlestar Galactica, we have prepared a detailed guide on how you should do it.

The original Battlestar Galactica series aired on ABC from 1978 to 1979. It was one of the most expensive series at the time (the pilot episode had a budget of $8,000,000) and was initially a hit with the audience. Despite some criticism and unfavourable comparisons to Star Wars, the series, the series gained a large following. Still, NBC announced that it was cancelling the show after just one season, citing lower ratings, although most people today suggest that the actual reason was something else. After news of cancellation became public, people actually protested in front of ABC and a 15-year old boy, Edward Seidel, who was a obsessed with the series, even committed suicide.

A strong write-in campaign, which was very uncommon of the time (just imagine the #ReleaseTheSnyderCut movement, but instead of the hashtag, the people sent a lot of letters to ABC), followed and ABC decided to rethink its decision and revive the series. Larson changed some of the aspects and Galatcica 1980 started airing January 27, 1980. This show really was poorly received and, despite being less expensive, ABC once again cancelled the show, this time after just 10 episodes.

The watching order of the original series is chronological, so you can watch them in the following order:

The original series was also released in movie form, both in a theatrical and television movie format. All of these movies were actually made from individual episodes, either by merging some of them or by slightly expanding others. Although there was some additional footage in some of the movies, it was only a slight expansion that cannot be considered as something grand. If you want to watch the movies, here’s the order in which you should do it:

The Battlestar Galactica franchise was re-imagined more than two decades after its original run. The franchise originally aired with a miniseries and then continued with a full weekly series, a spin-off and several tie-in shows. The rebooted franchise aired from 2003 to 2012 and was critically acclaimed. BSG, as the rebooted series was called, finally got off to a great start, so great, in fact, that is is quite often listed as one of the best TV shows in the post-Sopranos Golden Age of American Television.

Assembling an exact watching order of the rebooted series wasn’t easy, mainly because of the tie-in series and some temporal jumps within the series itself, but we’ve managed to do it.

The only thing that you need to decide for yourselves is when to watch the prequel series Caprica, which is set 58 years before the original series. Namely, chronologically, Caprica should be watched before BGS, although it was produced and aired after.

We, personally, think that you should watch it after BGS, but you can reverse the order if you want here. If you have trouble deciding, maybe this will help you – if you’ve seen the original 1978 series and know your BGS mythology, you can start with Caprica as you will know enough of the backstory for Caprica to make sense; if, on the other hand, you’ve never seen BGS before, it might be better to start of with the main series and then explore the prequel.

Now, this is where things become a bit “tricky”. The first thing you need to do is stop with season 2.5 after watching episode 17. Don’t watch episode 18 before you watch the Razor movie. This television movie was broadcast in 2007 in its 81-minute run, but you should find the 101-minuted extended edition and watch that instead.

Razor expands the Pegasus storyline, giving it more depth and emotional background. It was initially broadcast after Season 3 and contains a small reference to Season 4 (hardly even a spoiler), but the whole story is set right here, between episodes 17 and 18 of Season 2.5. One of the original issues with Razor was that the fans complained about the story, which had nothing to with what was going on in the story at the time; the story of Pegasus seemed like ancient history.

This is why we highly recommend that you watch the movie after episode 17 and before episode 18 of Season 2.5, and not after Season 3, as it was aired. Some fans will disagree because of the final scene that sets up Season 4, but we have a guide on how to avoid that situation and skip it while watching the rest of the movie. Here’s what you need to do:

You need to press MUTE on your TV or computer during some dialogues that are not connected to the Pegasus story and are “spoilers” for Seasons 3 and 4. All of them happen during the last 10 minutes, so you can enjoy most of the movie without wondering whether it spoiled something for you. Now, you need to press MUTE during the following scenes: (1) when hybrid touches Shaw (you can unmute as soon as the hybrid lets go); (2) when Red One contacts Pegasus (you will literally hear the dialogue, “This is Red One come in“ and see Pegasus respond — mute before Red One can give their message to Pegasus; you can unmute when you see Red One on your screen — actually before that, but there’s no other visual clue you can rely on); (3) when Starbuck is talking to Lee, mute after Lee says, “Well, ever think you might deserve it?” (you can unmute when she turns to leave).

As for the Razor Flashbacks seven-episode web series, you can actually skip it because it consists only of deleted scenes, most of which have been included into the extended edition of the movie. Now let’s head back to the series.

The Resistance is a 10-part web-series that aired from September 5 to
October 5, 2006. The episodes had a running time between 2 and 5 minutes, lasting around 25 minutes in total. They have to be watched here because they bridge the gap between seasons 2.5 and 3.

Note: As for episode 9, “Unfinished Business”, watch the 70-minute extended version, not the original broadcast one.

Yes, we’re back to Razor as we’ve promised. This time it’s simpler – just unmute the three dialogues you’ve muted initially and see how the movie leads into Season 4 and that’s it. Peace of cake!

Another web-series from the franchise. It was aired from December 12, 2008 to January 12, 2009 and consists of ten episodes that are 3-6 minutes in length. It functions as a very enjoyable episode and it also gives some additional information, setting up episode 12 of Season 4.5.

Note: As for episode 12, “A Disquiet Follows My Soul”, watch the 53-minute extended version, not the original broadcast one.

The Plan is a 112-minute long movie that retells the first two seasons (roughly) of the show from the Cylon’s perspective, explaining what the often-mentioned “Plan” actually is. It was released after the series ended on home media (it was also broadcast on TV in 2010) but most people agree that you should watch it between episodes 15 and 16 of Season 4.5. Still, if you want to respect the broadcast order, there really is no harm in watching it after you finish the main series. The Plan is quite flexible!

Note 1: As for episode 18, “Islanded in a Stream of Stars”, watch the 62-minute extended version, not the original broadcast one.

And this is the end of our guide concerning the main Battlestar Galactica series and its tie-ins. Now, we’ll see what we can tell you about the remaining materials.

Caprica is set 58 years before the main series and tells the story of how the Cylons were created. It is connected to the main storyline, but it also serves as a standalone story that you can watch at any given time.

We’ve already given you the instructions on how and when you should watch Caprica, so we’ll just refer you to out text above. Here, we’ll give you the appropriate watching order of the only season of Caprica:

Blood & Chrome was initially envisioned as the first chapter of a completely new series. The movie follows the exploits of a young William Adama and is a sequel to Caprisa and, like the series, a prequel to the main BSG series. The movie is actually a complied 120-minute version of the original web-series that was intended to kickstart a new series, but these plans never came through. The web-series had a total of 10 episodes broadcast from November 9 to December 7, 2012.

And with this, we conclude our guide. We hope we’ve helped you understand the complex chronology of the franchise and that you’ll now have a good starting point if you want to watch it. As for the future of the franchise, a second reboot was announced and is supposed to come out during the year, so fingers crossed!