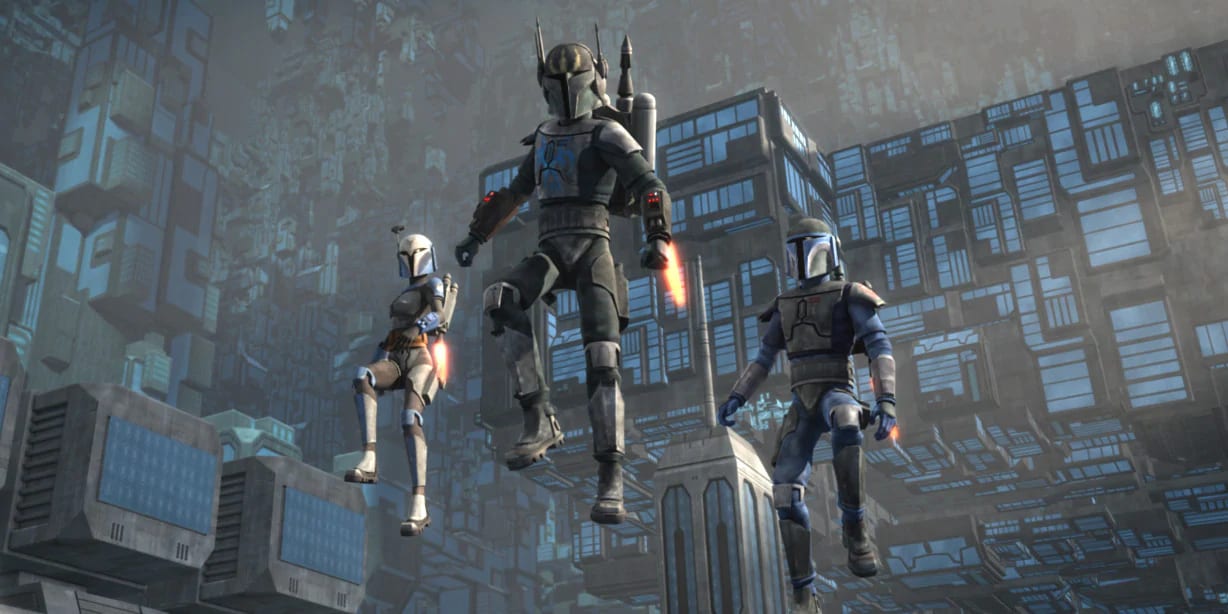 Disney’s The Mandalorian is a truly fantastic show that has ushered a new area of the Star Wars expanded universe. The old Legends universe is now a part of history that old fans will never forget, with a new expanded universe developing as we speak. And while old fans are surely going to know the Mandalorians quite well, the recent TV show has sparked a new interest in the famous group. This is why we are going to be talking about them in today’s article.

Another reason why Mandalorians aren’t fans of the Force is the very nature of their group and their code. Namely, Mandalorians are advocates of traditional combat that doesn’t utilise the Force or any associated skills. They favour a direct confrontation and consider using such assistance as a sign of weakness. This is why a Force sensitive Mandalorian – even if he was aware of it – would quite probably avoid using the Force in combat.

Are there Jedi or Sith among the Mandalorians?

Now that we know that Mandalorias can, indeed, be Force sensitive, you might be wondering whether there have been Mandalorians among the Jedi or the Sith?

Well, the answer is no, but with a catch. Namely, due to them usually not being detected as Force sensitive individuals and not being part of the Republic, Mandalorians never actually became Jedi Knights, with the notable exception of the legendary Tarre Vizsla, the first Mandalorian to be inducted into the Jedi Order. Also, there existed a big rivalry between the two fractions for a long time, so it’s highly unlikely that a Mandalorian would actually join the Jedi Order in modern times. The same applies to the Sith – Mandalorians didn’t really make a distinction between the Jedi and the Sith, perceiving both fractions as “fancy magicians”.

But, as we’ve said – there is a catch. Namely, although Mandalorians didn’t become Jedi, there was a group of rogue Jedi Knights that aligned with the Mandalorians during one of the civil wars, becoming the famous Mandalorian Knights. They wielded lightsabers and used the Force and are the only known Force users among the Mandalorians. As for the Sith, the situation is not like that, but some Mandalorians have been known to work for the Sith on several occasions.

This covers our topic of the day. We’ve told you everything you need to know about the Mandalorians and their relationship with the Force. We hope we’ve been helpful and you’ll keep following us for more! See you next time!