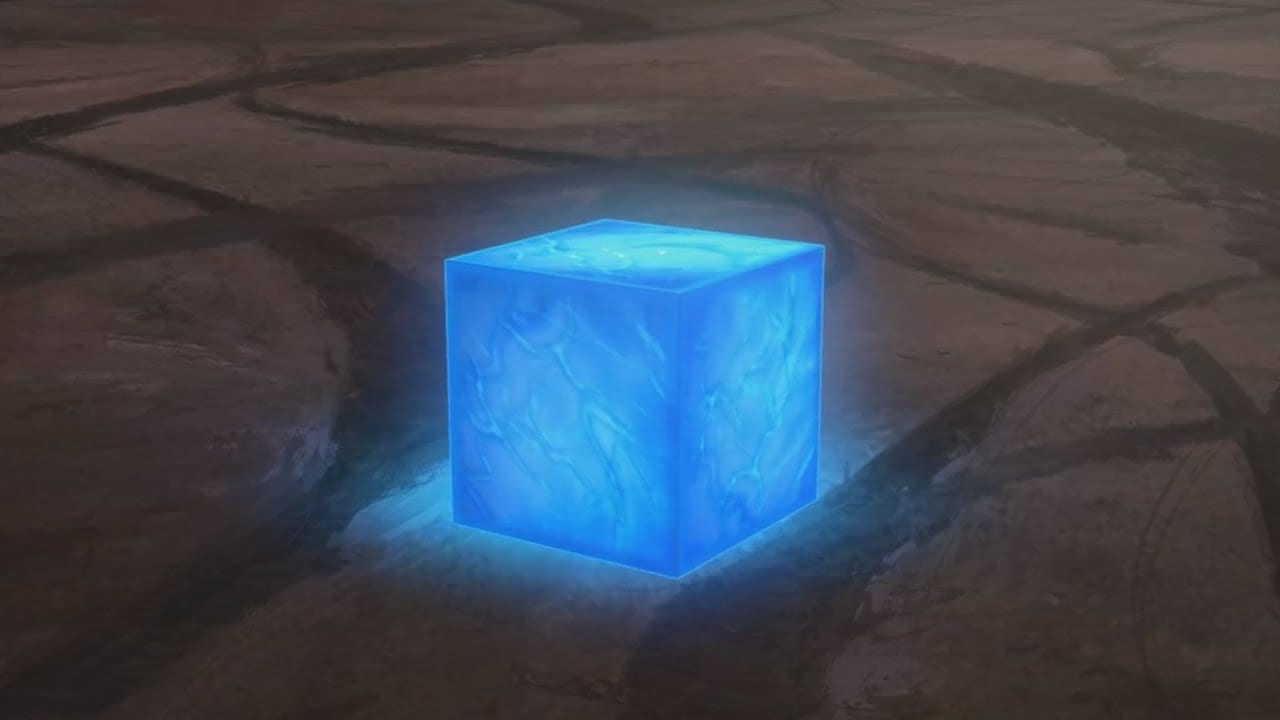 As we all know too well, Transformers are robots that can transform into different types of vehicles, objects or even robotic imitations of living beings. Still, despite being completely mechanical, Transformers act like biological beings on several different levels and this is why their physiology is so interesting, and that is why we are going to write about it today. Today, you are going to find out whether Transformers eat like other biological beings.

While they are fueled by Energon, the Transformers also seem to have a variety of different foods and beverages they consume, with some of them even consuming organic food.

We humans know that our vacuum cleaner, our PC or our television set don’t need food. You wouldn’t really bring a sandwich to your PC, would you? So, from our perspective, all mechanical creations – be they simple as a Tamagotchi game or complex as a interstellar probe – don’t need food. They need fuel and energy, but not actual food.

Does the same logic apply to the Transformers? They are basically robots and not organic beings, despite their human-like behaviour. They also have their fuel – Energon – which is the primary source of their power and without it, they would just shut down. Energon takes many forms and can be extracted from many different sources of energy but it is the essential nutrient for the Transformers, something similar to oxygen and water for humans. We don’t actually eat oxygen (we drink water, so the comparison might not be the best one in this case, but we think you can see where we’re going with this), but we need it to live (i.e., to not “shut down”). That is what Energon is.

So, do they eat? Well, it seems they do.

The exact mechanism is unclear and you will rarely see them actually eat something, but they seem to be doing it. This is especially intriguing as a lot of Transformers actually don’t have mouths or any visible organ for eating, but it seems that their robotic bodies have been adapted for even that.

What do Transformers usually eat?

It is a very specific menu that the Transformers can chose from. Most of them consume only Cybertronian food and beverages, which are suited for their bodies, but since a lot of their adventures took place on Earth, where Cybertronian food was scarce, they had to adapt, so they can also eat organic food. But more on that later.

We are going to give you a list of the most common Cybertronian food consumed by the Transformers:

As far as other non-organic food is concerned, Transformers are also known to consume Energon “goodies” and on occasion even Energon itself, but that is very rare, since it’s not actually food. Chase Chips, cyber-grapefruit, metallic apples, and JaAm are also among the non-organic nutrients the Transformers consume.

Grimlock and Rampage have also stated that there is cannibalism among the Transformers, as Skullcruncher has been known to eat Autobots.

To be short and sweet – yes, they can. They had to adapt to organic food when they arrived on Earth. Although the majority of the organic food was consumed by the Maximals and Predacons during the Beasts arc (which is not so surprising, as they transform into animals and it is only logical that animals on Earth eat organic food), some “regular” Transformers have also been known to consume organic food.

During the Beasts arc, the Transformers have been known to consume actual dinosaurs, rats and other rodents, birds, but also apples, spinach, wild beans, and other organic food.

There is also one exception, as Skullcruncher (yes, him again) is known for having eaten humans, but the other Decepticons – despite their evil nature – are disgusted by this practice, as it is not considered appropriate even for their standards.

And there you have it – a full guide to eating on Cybertron, whether you’re a Transformer or not. As you can see, Transformers can and do eat, mostly Cybertronian food, but they can also eat organic food if necessary. The mechanism of their digestion is not completely known, but we’re not even sure whether we’d like to see how it works. A common misconception that Energon is food to the Transformers has also been cleared up – while they do eat it on rare occasions, it’s very rare because Energon is their fuel, not a source of food.