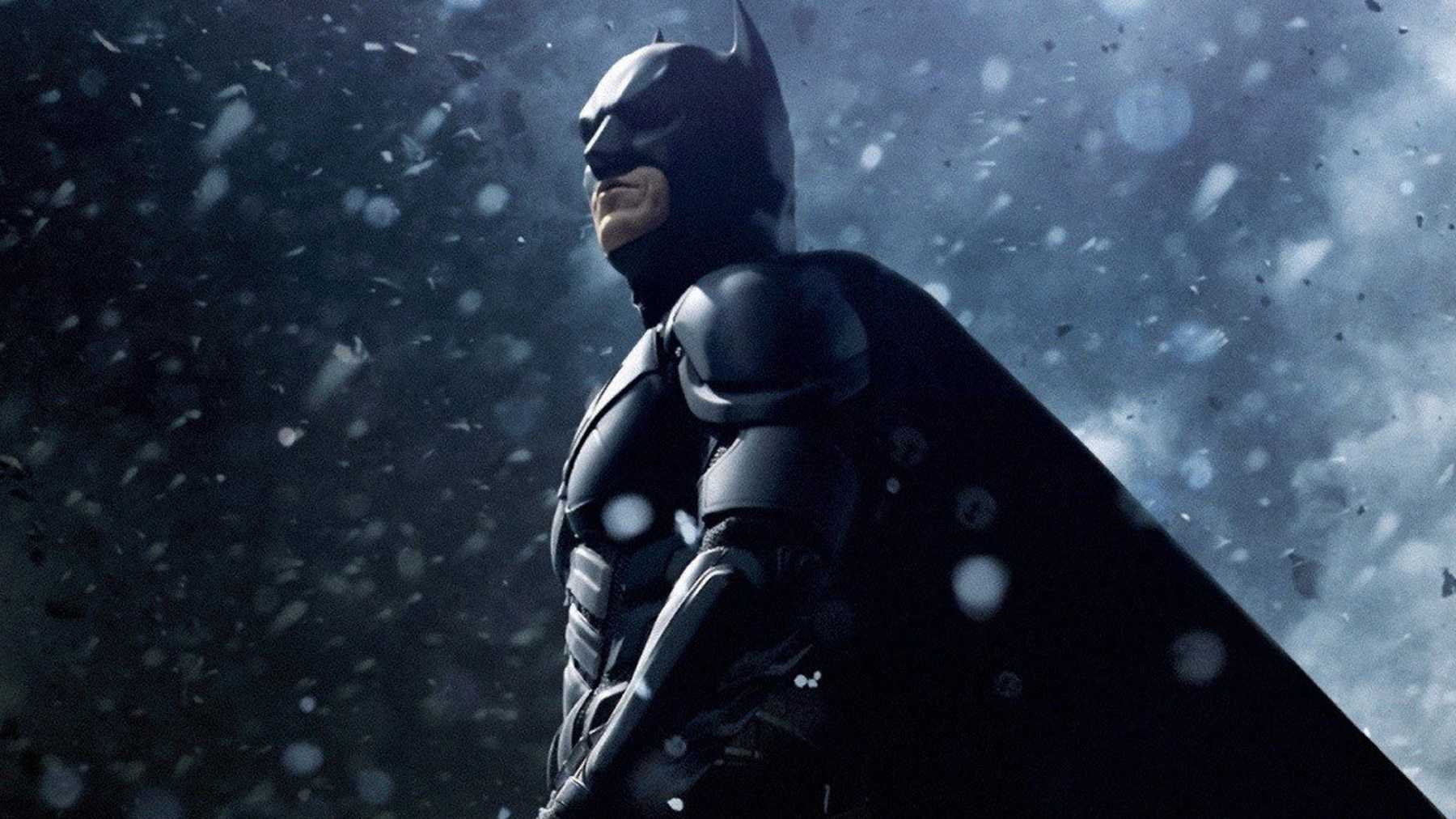 In 2012, Christopher Nolan released The Dark Knight Rises, the last instalment of his critically and commercially successful The Dark Knight Trilogy. His three-part story chronicled Batman’s beginning, his peak and his “end”, and it was the last act that caused the most controversy among fans, despite being praised by critics. But, disregarding the artistic impression at this point, we wanted to talk about another controversial point from that movies – Batman’s “death”. How did the Dark Knight survive the explosion? Keep reading to find out!

Batman managed to survive the explosion by ejecting himself out of the “The Bat” before the explosion happened. That way, he achieved enough distance to avoid the blast and any dangerous radiation.

The ending of The Dark Knight Rises

The Dark Knight Rises has drawn most of its criticism for its plot. And while the majority of the plot surrounding Bane’s occupation and sequestration of Gotham City from the outside world was amazing, the ending of Christopher Nolan’s film received mixed reviews. Most people thought it was not on par with the narrative up to that moment and that it was sort of a cliché when compared to Nolan’s other films and his approach to the genre.

So, what happens during the ending of The Dark Knight Rises?

Five months after Bane had taken over Gotham, Bruce Wayne escapes from his prison and returns to Gotham. Batman frees the police and they clash with Bane’s army in the streets; during the battle, Batman overpowers Bane. Miranda Tate intervenes and stabs Batman, revealing herself to be Talia al Ghul, Ra’s al Ghul’s daughter. She activates the detonator of the neutron bomb that Bane had built, but Gordon blocks her signal. Talia leaves to find the bomb while Bane prepares to kill Batman, but Selina Kyle arrives and kills Bane. Batman and Catwoman pursue Talia, hoping to bring the bomb back to the reactor chamber where it can be stabilized. Talia’s truck crashes, but she remotely floods and destroys the reactor chamber before dying. With no way to stop the detonation, Batman uses his aerial craft, “the Bat”, to haul the bomb far over the bay, where it safely explodes. Before takeoff, Batman indirectly reveals his identity to Gordon.

For your pleasure – and so that you can refresh your memory on how it all went down – here is a video of the controversial scene:

In the aftermath, Batman is presumed dead and honoured as a hero. Wayne Manor becomes an orphanage and Wayne’s estate is left to Alfred. Gordon finds the Bat-Signal repaired, while Lucius Fox discovers that Wayne fixed the malfunctioning auto-pilot on “the Bat”. While vacationing in Florence, Alfred discovers that Bruce is alive and in a relationship with Kyle. Blake, whose legal first name is revealed as Robin, resigns from the GCPD and receives a parcel from Wayne leading him to the Batcave.

How did Batman survive the explosion?

With “The Bat” perishing in a nuclear explosion, practically everyone thought that Batman had perished along with it. It would’ve certainly been a fitting, heroic end to Bruce Wayne’s story in the so-called Nolanverse but Nolan (or the producers) couldn’t really kill of their main character. This is why the sort-offish epilogue revealed that Bruce Wayne is indeed alive, which means that he survived the explosion.

Since a nuclear explosion is a thing you don’t escape that easily, most people thought it either a bad plot decision and an example of lazy writing, or night impossible. Yet, Nolan has included hints on how Batman had done it, and that explains – generally – how Batman managed to survive. We have that explanation for you.

First of all, it is now absolutely clear that Batman wasn’t in “The Bat” at the five-second mark, which is a controversial point of time in the movie. He was last shown to be in the vehicle 12 seconds before the explosion, or 2.5 times longer than is usually perceived; most people argue that Batman was there 5 seconds before the detonation, but we have not proof of that.

The second point of debate was the autopilot, which needed to be fixed. Although Batman does state that the autopilot doesn’t work while he’s preparing for take-off, Lucius Fox later discovers that Wayne had indeed fixed “the Bat’s” autopilot at some unknown time before, enabling him to utilise it to escape.

So, what actually happened?

Batman hooks Bane’s neutron bomb onto “The Bat” via cable, and tows it out over the ocean. He obviously set the autopilot – which we now know was functional – so the vehicle would continue flying away at top speed while he ejected safely from it. Although it was never fully confirmed, we can safely assume that “the Bat” did indeed have an ejection function and that Batman used it.

Mach 2 – which is “the Bat’s” speed – is about 1,434 mph, or about 24 miles per minute. That’s 0.4 miles per second, or a mile every 2.5 seconds. So in ten seconds, a craft travelling in the air at mach 2 would cover around four miles. As for the neutron bomb, it is a peculiar bomb that releases a great deal of radiation without causing quite as much blast damage as other bombs. So, the blast itself is, of course, large since it’s a nuclear explosion, but it’s not quite the same as a hydrogen bomb for example.

All of these facts offer an explanation on how Batman survived. Let us say that The Dark Knight ejected from “The Bat” ten seconds before the neutron bomb exploded; this would put him about four miles from the blast when the bomb detonated. Let us also assume – and since it’s Batman, it’s a reasonable assumption – that he glided further away in some fashion, gaining additional distance, perhaps even a mile. Also, if he went down into the water, that would actually also help provide some shielding against the radiation from the blast, since water absorbs and shields against radiation.

And this seems to be the most likely explanation and it’s a good one, really. It requires a bit of imagination to think of, but it’s not impossible. Batman ejected, was several miles from the blast site, and continued flying away from it in an escape pod of some sort. This gave the appearance he sacrificed himself, but in fact, his survival is actually pretty plausible.