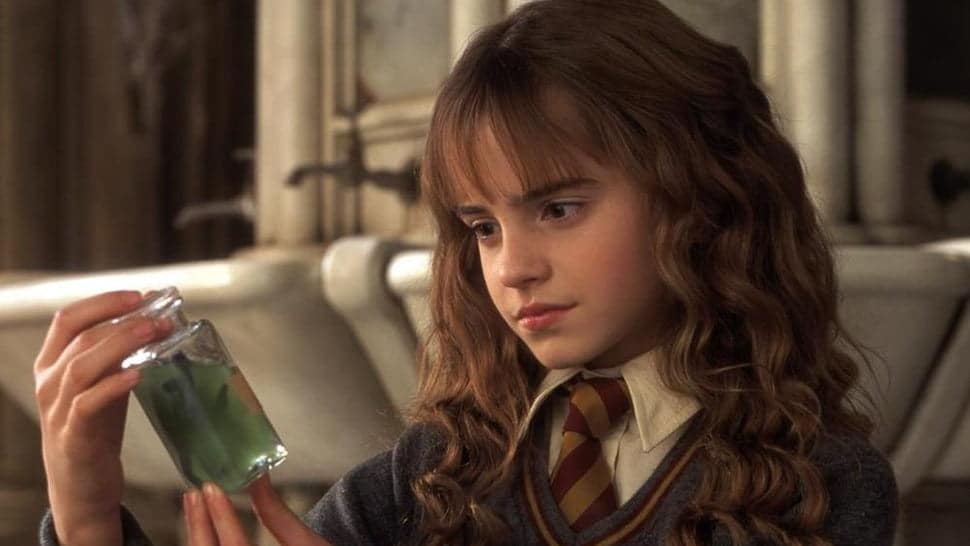 Today, we are going to explain to you how Hermione Granger found out she was a witch and how her parents reacted to the news.

There is a procedure in cases where someone is thought to be a witch, and it is believed that Hermione was subject to that procedure as well.

Hermione Jean Granger is one of the three protagonists of the Harry Potter book series, alongside Harry Potter and her future husband, Ron Weasley. She was born on September 19, 1979 and is described as the brightest witch of her generation. She was modeled after Rowling herself and is known to be very smart, academically successful and the most logical member of the main trio.

Heritage in the Harry Potter universe

The question of heritage in the Harry Potter universe is actually a very important thing, as the lack of tolerance towards certain groups has been in the center of some of the conflicts in the books. The division is made in accordance with the principle of blood purity or blood status, a concept used to distinguish different families within the Wizarding World. There are three main groups according to this principle:

Since Hermione Granger herself is a Muggle-born witch, we are going to analyze her story in the following paragraphs.

How did Hermione find out she was a witch? Do her parents know that?

Since Muggle-born witches and wizards don’t actually have relatives who could explain magic to them, they are unaware of their powers for most of their lives. They might be subjectively aware of something different, but they can hardly explain their powers or ask their parents to do so. The same happened to Hermione Granger, who was considered a bit odd by her parents, but they were still exceptionally proud of her. By the way, her parents are Muggle dentists.

So, how did she find out? Well, there is a procedure in such cases, so we can readily assume – since Rowling never revealed any exact details – that Hermione was subject to that procedure as well.

Namely, due to the Muggles’ ignorance of magic, the school – in this case Hogwarts – sends a staff member to the child’s home to talk to the parents and explain them the whole situation. This happens before a child turns 11 and is ready for Hogwarts. Usually, the school sends an owl with the invitation, but in the case of Muggle-born (and not Half-blood, as witnessed in the case of Harry Potter himself) children, the staff members do that. This is because Muggles don’t react positively to such news before getting extra information, something they cannot get from a letter, but can from a person standing next to them.

So, it is safe to assume that Hermione Granger was visited by a staff member from Hogwarts, who informed her parents of her abilities and offered all the help needed. How did Mr. and Mrs. Granger react? That, we also do not know because Rowling never wrote that scene in the books (nor was it shown in the movies), but since Hermione said that they were proud of her and they are later seen with her in Hogsmeade, it is safe to assume they accepted the facts and moved on with their lives as if nothing strange had happened.