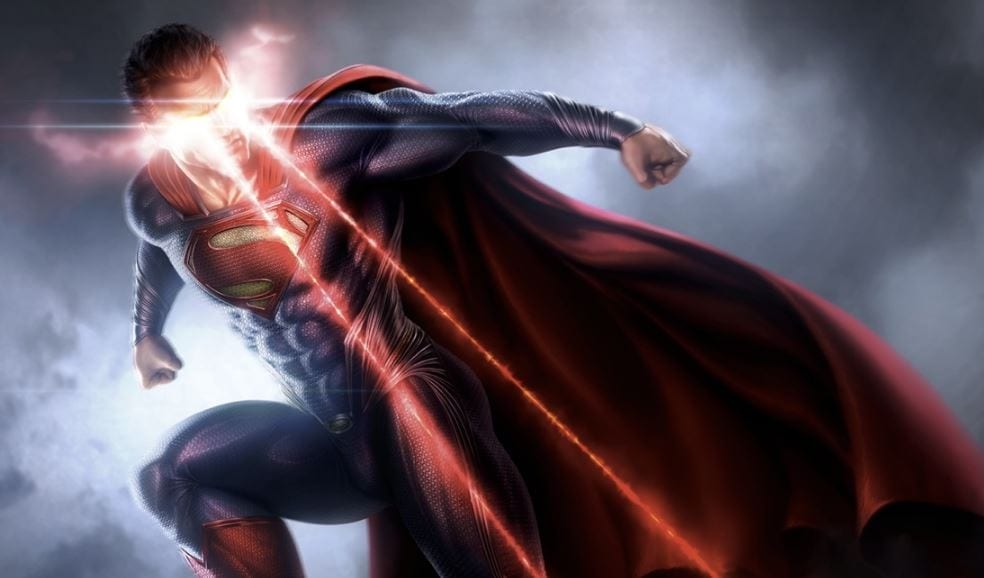 Back in the 1930s, the writers of Superman comics portrayed superman as someone who inherited all his superpowers. They depicted all Kryptonians as equally powerful. But later on, the plot was changed to make more sense. So how did Superman get his powers?

Superman is the living database of every trait of Kryptonian civilization, has been exposed to the yellow sun for the longest, and was born the natural way from the love of his parents.

Keep reading to find out more about Superman’s powers, how did he get them, and do the other Kryptonians have the same powers

Was Superman Born with His Powers?

No, not really. One theory suggests that the source of all Superman’s superpowers is the yellow sun. This theory also helps to explain why Superman is much stronger than any other Kryptonian.

The theory suggests that because Superman was exposed to the yellow sun from a very young age, his body evolved so that it could better process solar energy.

Kal-El’s parents sent him to earth when he was an infant. When he reached Earth, he was a toddler. So that means he has been exposed to the Sun from when he was as young as 3-4 years old.

Along with the yellow sun, the atmosphere of Earth also made him acquire more strength. Earth’s gravity is weaker, its atmosphere is more flourishing, and its bio-diversity is less harsh than Krypton’s. All of this combined made Superman more powerful than any other Kryptonian.

While on Earth, Superman was not aware of his origins until he reached teenage. However, his parents on Earth, Martha & Jonathan Kent, were always aware of the fact that their son was not normal, he had special abilities. They hid the fact that Clark came to Earth in a spaceship, which also had a special suit for him.

But instead of sitting him down, and explaining all the things they now, they decided to let Superman discover his abilities on his own.

How Did Superman Get His Powers?

Some argue that Superman was born with his superpowers. Well, that is not true.

After the Kryptonian civilization hit the epitome of their growth and established colonies throughout the universe, they introduced a law that inhibited Kryptoninas from giving birth. The only way babies could be born on Krypton was via the Genesis, which determined the role of each baby that best suited the needs of the Kryptonian society.

Which manes, no baby could be born unless the Genesis approved it. But Superman was the first naturally born baby in a long time. He wasn’t created by a machine; he was created out of love from his parents.

, discover that his home planet, Krypton, was sitting on a ticking time bomb. Krypton’s core was unstable, and it could explode at any time. But he failed to convince other members of Krypton. They were reluctant to abandon Krypton.

But Jor-El was sure about his findings, and he couldn’t see his son die. So he built a spaceship to send his son to Earth. Before launching the spaceship, he injected the Codex of all Kryptonian genes into his son’s body. The Codex was created so that if for any reason, the entire Kryptonian civilization goes extinct, it can be revived again.

But when Superman’s father boarded his sun the space capsule, instead of placing the Codex on it too, he inserted all the DNA codes into his son’s body. So, in a sense, Superman is the living database of every trait of Kryptonian civilization.

This surely had something to do with why Superman grew up to be this powerful.

On the other hand, if you are wondering how did Superman develop the ability to fly. Well, it can also be attributed to the fact that he was exposed to the yellow sun for a long time. As a result, he developed an electromagnetic-aura around his body.  This enabled him to move at infinite speeds.

The radiation from Earth’s yellow sun made his cells stronger. With time, he first noticed he could run faster than any other boy in his class.

In the movie Man of Steel, we saw when Superman realizes that he can stay underwater for long periods and that he had tremendous physical strength.

In the movie, we see his School Bus plunging into a river. As water rushes inside the bus, all the kids were struggling to stay afloat. Realizing the impending doom, Clark decided he had to do something, otherwise, everyone would die.

He slowly exits the bus and pushes it towards the bank. At that moment, he realizes two things. He has enormous power. But when his schoolmates saw him pushing the bus, they were shocked and frightened. This also made Clark aware of how humans would react if they found out how powerful he was.

Over the years his body transforms into a solar battery. He could extract solar energy from the nearby yellow sun. This enabled him to develop super strength, durability, speed, senses, and speed.

Do All Kryptonians Have Super Powers?

Kryptonians do not have superpowers on Krypton. But they are a much-developed civilization when compared to humans.

They had advanced technologies such as the World Engine, that could transform any planet so that the Kryptonians could inhabit it, and spread a colony.

They had developed high-speed spaceships, that could travel the universe in seconds. They had voice assistants that could read what its owner wanted it to do.

Despite having these advanced technologies, they made their society follow a democratic system. They had leaders who oversaw which universe to travel to next, and so on.

But when Kryptoninas are exposed to suitable environments, they develop superpowers. For instance, in the movie Man of Steel, we saw when Zod’s mask broke, and he was breathing Earth’s air, he could see through the flesh of humans.

What was happening is, he had developed an X-ray vision. If you think about it, it only took only a few seconds for him to develop that ability. Now think, given that Superman has lived on Earth since he was a kid, how many superhuman abilities he had developed.

So yes, all Kryptonians can develop superpowers when on Earth, or any other planet that has similar characteristics as the Earth.