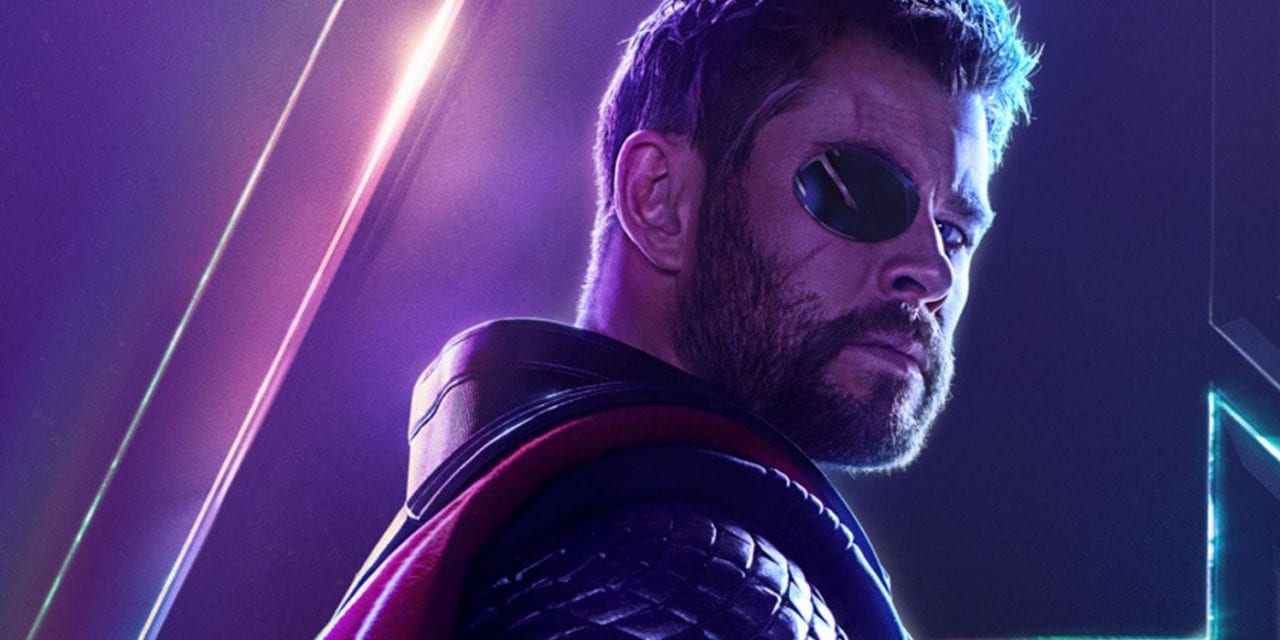 Thor Odinson is certainly one of the most important and most popular characters in both the comic books published by Marvel and in the Marvel Cinematic Universe (MCU). The latter version is interpreted by Chris Hemsworth, who is regularly praised for having captured the essence of the character in his interpretation of the role. Although Thor has had a lot of funny moments and adventures in the series, one certainly stands out – the one about his eye!

After losing his eye in Ragnarok, Thor got his eye back thanks to Rocket Racoon, who smuggled it and then gave it to Thor. It wasn’t technically Thor’s original eye, but it served its purpose.

How did Thor lose his eye?

The handsome Asgardian god was known both for his powers and for his looks. He was the ideal man for mane female fans of the franchise, but the writers decided to go crazy and in Thor: Ragnarok they made Thor lose an eye.

In a battle against his sister, Hela, who had been sealed away by Odin for being too dangerous and volatile, but rose up after Odin had died, Thor not only lost his Mjolnir (although that happened in an earlier battle), but also his right eye, after Hela cut his face with her blade. Here is how it went down:

The cut was, as we can all see, so deep that it completely destroyed Thor’s eye, to which Hela remarked that it reminded her of Odin their father. And yes, this act did have a symbolic meaning, as Thor would start wearing an eye patch just like his father did. In that aspect, this tragic event made Thor more similar to his deceased father, which was a key point in his development.

How did Thor get his eye back?

In Avengers: Infinity War, Thor gets his eye back. It wasn’t his old eye, but a new, mechanical eye that still worked fine and it resulted in Thor giving up on wearing the eye patch from Ragnarok. Here is the scene:

So, basically, Rocket Racoon comes in and gives Thor the mechanical eye. He said he stole it on Contraxia from a guy he beat in a bet. When Thor asked whether he got the eye as a prize, Rocket said he had received 100 credits as a prize, but stole the eye later, while the guy was asleep. He went on to explain that he had to smuggle the eye up his butt, but Thor didn’t hear the end of that sentence, which is actually a fun fact.

Why did Rocket steal the aforementioned eye? Well, it seems that there was no obvious reason for the theft, just as there wasn’t any for his theft of the prosthetic limb from Guardians of the Galaxy. He stole the eye because he thought it would be a fun thing to do and that’s it. This is also suggested in Guardians of the Galaxy Vol. 2, when Yondu and Rocket ask Groot to free them from their prison.

While trying to help them, Groot brings along several objects, one of which is a mechanical eye belonging to a Ravager named Vorker. Although it’s not the same eye as the one given to Thor, Rocket already had an idea to steal a guy’s mechanical eye just for fun, so it doesn’t come as a surprise that he actually did it in the end. But again, it seems that Rocket did not steal that particular eye then, but did it later, which is why the two eyes aren’t identical. So no, Thor did not end up with Vorker’s eye, as people often think.

And that is the story of Thor’s eye. Now you know that he lost it in a fight with his sister Hela in Thor: Ragnarok; at that moment, he resembled his deceased father, Odin, who died in that same movie. Later on, Rocket Racoon smuggled an eye from Contraxia and gave it to Thor, who thus got his eyes back. It wasn’t technically his eye – and that was visible in all the scenes thanks to the different colour – but it served its purpose.