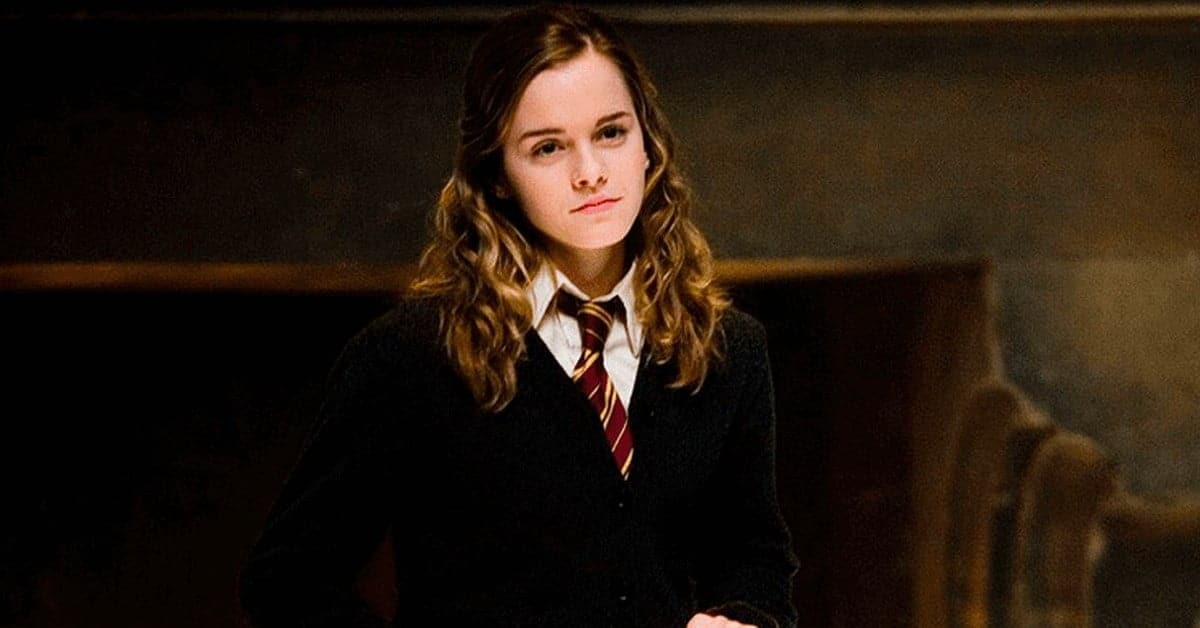 J.K. Rowling’s Harry Potter series is one of the most popular and lucrative franchises in modern history. The story of Harry Potter, a young wizard whose parents are killed by the evil Lord Voldemort, but he himself survived the encounter, and his adventures have inspired generations of children and have spanned a multi-media franchise consisting of additional books, several high-grossing films and a series of video games for different platform. Despite Rowling changing some details over the years, the Harry Potter canon is one of the better-established fictional universes with a lot of details generally known and unchanged. Still, people ask questions and we are here to answer them for you. One of those questions is if Hermione Granger is Lord Voldemort’s Daughter?

Who Is Hermione Granger?

As for her heritage, it is known that her parents were Muggles and dentists by profession. Although they were a tad bemused by her strange powers, they were still very proud of her. In a very sad moment in the final book of the series, Harry Potter and the Deathly Hallows, Hermione used a false memory charm on her parents, making them think they were Wendell and Monica Wilkins, a childless married couple whose biggest ambition is to move to Australia.

Hermione basically cut all her family ties with this act, but she did it to ensure their safety in the midst of the Second Wizarding War, since Voldemort would have surely made them the targets of his revenge.

Lord Voldemort, born Thomas (Tom) Marvolo Riddle, is the main antagonist of the Harry Potter book series. An orphan, Riddle was a dangerously bright Slytherin student during his years in Hogwarts; at the time, Albus Dumbledore taught Transfiguration and Armando Dippet was Headmaster.

After finishing school, Riddle applied for the job of Defence Against the Dark Arts professor, but was ultimately rejected by Dippet as being too young and told to come back after gaining some experience.

Young Riddle turned to the Dark Arts and soon became Lord Voldemort. He developed a plan to take over the Wizarding World and get rid off all Muggles and rule over both worlds – the Wizarding and the Muggle worlds – but also those who do not support his goals, called traitors. He formed a group of ruthless followers known as the Death Eaters who followed him blindly.

During the First Wizarding War, Voldemort found out about the prophecy of a young boy destined to kill him. He did his search and located young Harry Potter in the village of Godric’s Hollow, where he murdered his parents and wanted to kill him, but was unsuccessful because Lily Potter, Harry’s mother, protected her son with her love. Voldemort’s spell backfired and he was supposedly killed, leaving Harry with a thunder-shaped scar on his forehead.

No. I don’t know how much we can stress this out, but – no, Hermione Granger is not Lord Voldemort’s daughter. There is no way this is possible. Surely, they are both smart, they are excellent wizards and have been excellent students, but they’re not the only ones. Hogwarts has had a series of brilliant wizards and witches so using this as an argument is outright ridiculous, if not stupid.

Plus, Hermione Granger has parents and Rowling clearly established both her heritage (she is Muggle-born, unlike Voldemort) and her family. Also, Voldemort was a typical Slytherin, while Hermione never shared any traits with that House.

Voldemort did, however – and that was unbeknownst to most – have a daughter with Bellatrix Lestrange, one of his most loyal followers. This was revealed in Rowling’s Harry Potter and the Cursed Child, where the readers found out that Voldemort’s daughter, Delphini (or Delphi), was born in 1998 and that she spend a part of her childhood pretending to be Delphini Diggory, the niece of Amos Diggory, Cedric Diggory’s father; as it turned out, Delphini jinxed Amos into believing she was his niece. She later wanted to restore her father’s legacy, but ended up in Azkaban for murder; this is the plot of The Cursed Child.

So, to iterate once more – Hermione Granger is not Lord Voldemort’s daughter and there is absolutely no way that could be. Well, not until J.K. changes something (again)…

Where Does this Confusion Come from?

We couldn’t actually find out when and where this silly question came from, since it’s not supported by anything written in the books or shown in the movies. During our search, we may have found a possible suspect – a 2011 YouTube fan video entitled “Voldemort’s The Daughter”, whose description present a thesis that Hermione’s actually Voldemort’s daughter, along with a lot of other nonsense. You can check out the video yourselves:

The main issue with this video is that it does not substantiate its theses, but rather just presents the theory and nothing more. It is simply a fan video, but since it’s rather old and has still survived on YouTube (despite having only 40,000 views), it might be the cause of this confusion. But you shouldn’t really believe it.