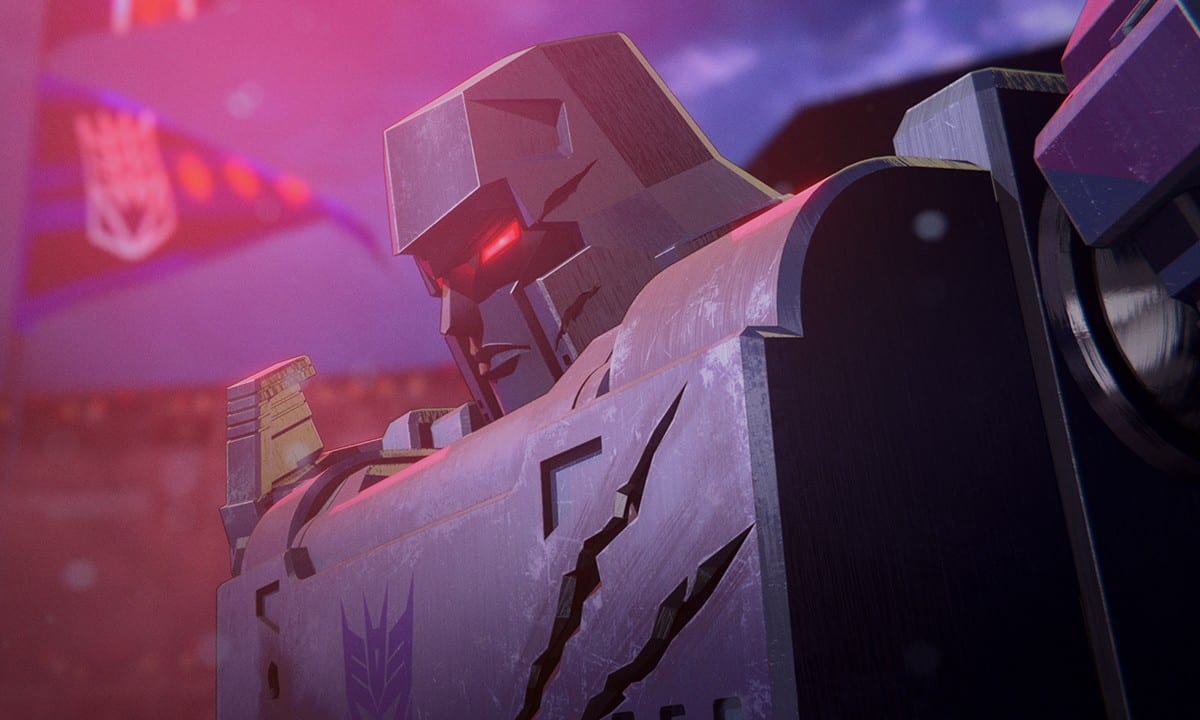 Megatron is one of the central figures of the whole Transformers franchise. He is the leader of the villainous Decepticons and the main antagonist of most iterations of the franchise, and is the best-known Transformers villain despite not being the strongest one. He is usually depicted as a rival and an equal match for Optimus Prime, which raises the question – is Megatron likewise a Prime? Well, we have the answer for you so keep reading to find out more!

Despite having the same level of powers as Optimus Prime, Megatron has never been nor will he ever be (probably) a Prime, because – as a villain – he is hardly going to be worthy of the title.

Megatron could transform into three types of guns: a Walther P38 handgun, a particle-beam weapon, and a telescopic laser cannon. He has the ability to transform between his robot shape and various weapons or vehicles, but these “alternate-modes”, his origins and even personality, can vary depending on which “universe” he is depicted in.

What is a Prime?

Most people don’t actually what the Prime is, although it is one of the best-known terms from the franchise. A Prime is actually the highest possible rank one can get on Cybertron and it is usually given to the leader of the Autobots, who also wields the Matrix of Leadership.

The Prime is a very important rank in the Transformers franchise. It was established by Primus and was initially “inherited” by those carrying Primus’ powers in their CNA, although that was changed later on. Today, the rank of Prime is associated with the Matrix of Leadership – a special item given to the leader of the Autobots – and the one carrying the Matrix is given the rank of Prime.

The Autobot High Council chooses the next Prime, as it was established in War for Cybertron.

Despite the initial developments, it was decided that only one Prime could rule over Cybertron at a time. Megatron and Starscream wanted to obtain the Matrix at one point, but were unable to; it is debatable whether they could even use she Matrix, seeing that they lack the heroic abilities usually associated with it, something with the wise and noble Optimus Prime had.

The Prime is usually one of the most powerful Transformers out there and certainly the strongest among the Autobots. Although we judge the rank based on Optimus Prime, the former Primes have also been prone to evil sentiments, especially greed and power-lust, which is why they have constantly fallen as time passed; Megatronus, one of the original Thirteen Primes, even became the founder of the Decepticons.

Not all Primes were ideal or good, but the rank is usually associated with wisdom, nobility and great leadership, as is embodied in the character of Optimus Prime.

Is Megatron a Prime?

Now that we know what the Prime is, we can easily see that Megatron is not a Prime and why he is not one. The original 13 Primes were, initially, imbued with the Prime powers in their CNA, but now the title is given to those carrying the Matrix of Leadership.

The thing with the Matrix of Leadership, which contains the power of Primus, is that it is passed on between the leaders of the Autobots. The Deceptions just aren’t worthy of the Matrix and could never wield its powers.

This is why Megatron is not a Prime nor will he ever be one (unless an author decides to do a Copernican turn), despite being on practically the same power level as Optimus Prime.

And with this, we can conclude our article. We have given you a detailed overview of the Prime rank and have answered why Megatron isn’t and won’t ever be a Prime, while also giving you some information on the leader of the Decepticons. We hope you had fun reading our article!