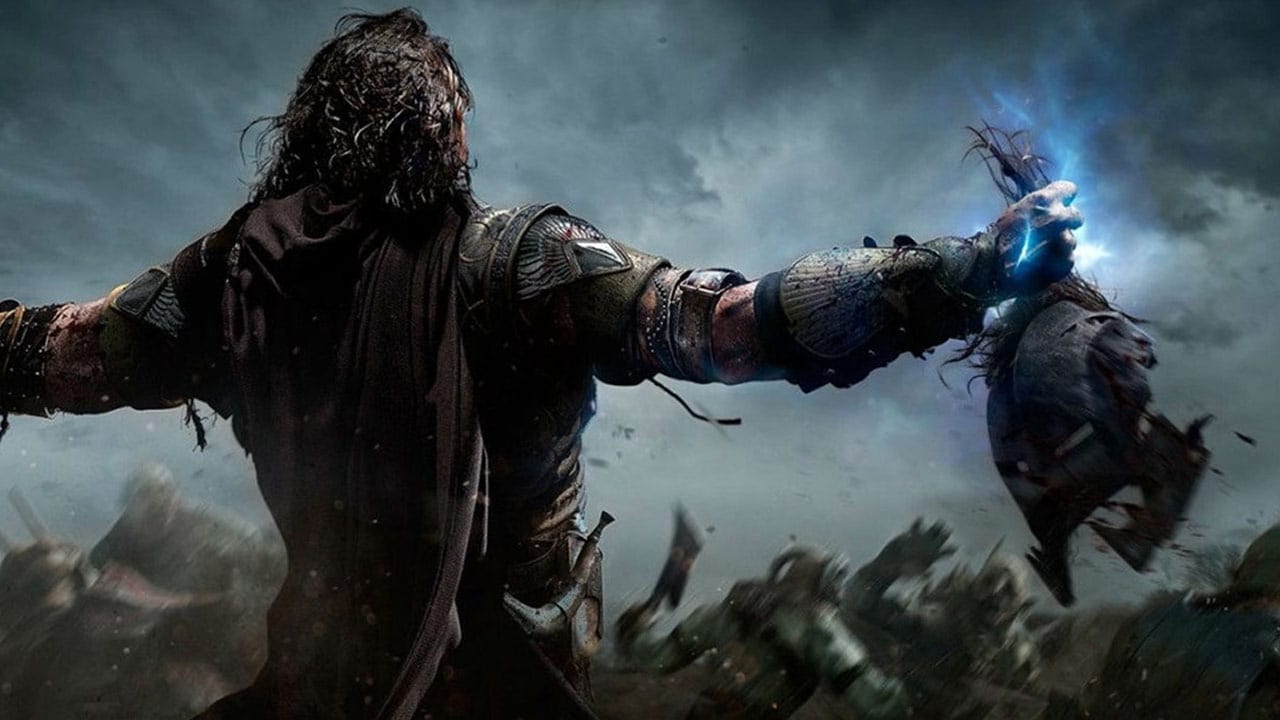 Talion is one of the better-known characters from the video games that follow the storyline of The Lord of The Rings trilogy. He presents a crucial part of the Middle Earth series of the games where he is one of the more important characters. A part of the story which is depicted in the games overlaps with the events which are portrayed in the original trilogy. This brings forth one important question: was Talion ever mentioned in the trilogy?

The answer to this question is no. Although video games show us that he eventually turned into a Nazgûl, and was a port of the group that was hunting Frodo, he is never mentioned in the movies or the books.

Despite this, Talion is a very interesting character that provides us with insight into what was happening in Middle Earth before the events of the original trilogy. So if you would like to know more about this character keep reading this article.

Talion was the captain of Gondor’s rangers. He was born in Gondor and at some point married his wife Ioreth, with whom he had a son named Dirhael.

Sometime after his son was born he joined the rangers of the Gondor. He was very proficient while performing his task ad due to the different skills he possessed rose through the ranks fairly quickly, eventually landing on the position of captain.

At some point during his service, he killed a nobleman while protecting his wife and was set to be executed. However, a sympathetic judge gave him a lighter sentence, sending him to serve at the Black Gate.

This was supposed to be an easier punishment because Sauron was long gone from Middle Earth and there were no signs of him returning. This made the service at the Black Gate extremely boring and repetitive.

Talion lived there in peace with his family enjoying the fact that he was able to spend more time with them. Despite this idyllic setting, Sauron did return and eventually attacked the force situated at the Black Gate, killing everyone, including Talion and his family.

Talion managed to avoid death because he bound with the spirit of Celebrimbor who was keeping him alive. Celebrimbor offered him his help in stopping Sauron and Talion accepted it.

He traveled alone for some time after that until he encountered Ratbag the Coward. Talion helped him kill Uruk captains and through this act, Ratbag became a warlord.

Ratbag helped him destroy Sauron’s state at the Black Gate but while they were doing so they were approached by the Hammer of Sauron who later when they confronted each other killed Ratbag.

Talion later stumbled upon Gollum who helped him find and retrieve gifts of The Bright Master’s past which helped Talion learn more about Celebrimbor and his past.

After being alone for some time that he joined forces with different people again and helped them on a mission to free Marwen from Saruman. During this mission, he expected to meet with the Black Hand, who killed his family but instead he had to fight the Tower of Sauron.

Talion ultimately won and killed him with his son’s sword. He returned to the Black Gate determined to fight the Black Hand. Upon their fight, he gets separated from Celebrimbor, who then merges with the Black Hand.

Wanting to take advantage of this situation Sauron possessed Black Hand’s body temporarily, but Celebrimbor managed to paralyze him allowing Talion to destroy his physical body.

After the fight, Celebrimbor helped him forge another pure ring but he had to give it up in return for Celebrimbor, who was kidnaped by the spider Shelob.

He then joined the resistance in the Minas Ithil to aid them in fighting Sauron’s army. He believed it was very important to not allow Sauron to reach Minas Ithil because one of the Palantir stones was there.

During their battle with Sauron’s army, he gains back the possession of the pure ring which helps him defeat the army of orcs. The ring caused him to grow stronger in power and once he believed he was strong enough, Talion set out to face Sauron directly in his fortress.

Once he reached his destination he had to fight Isildur, who got corrupted by his thirst for power and therefore turned into a Nazgûl. Talion used his ring to break the hold over Isildur, but Celebrimbor tried to take control of his body.

Once Talion witnessed this, he killed Isildur to free him. This angered Celebrimbor because he claimed Isildur could have been viable addition to their fight.

His true motivation came forth, expressing that he was motivated by revenge and wanted to defeat Sauron only to take hold of him and use his body to rule as the bright Lord in place of the Dark Lord.

Talion did not agree with this cause and after an argument, they parted ways. Because he was now separated from Celebrimbor, Talion started to die slowly.

When Talion was thinking of giving up, he was visited by Shelob in a vision. She encouraged him to continue his fight against evil. She told him that had he and Celebrimbor not been separated and they managed to defeat Sauron, Celebrimbor would have used him as a puppet that would allow him to rule over Middle Earth.

When this was taking place, Celebrimbor and his alliance were fighting Sauron. At first, they had the upper hand but Sauron managed to slay everyone except for Celebrimbor.

The two merged inside Sauron’s body where they fought for dominance. This confined them to Sauron’s body and their spirits to the eye atop the tower in Mordor.

After seeing this through the Palantir, Talion moved to Minas Morgul. He used it as a base that would enable him to oversee the events taking place in Mordor.

Talion was determined to keep the Darkness inside Mordor for as long as possible and that way allow Middle Earth enough time to prepare for whatever was about to come out of Mordor.

Is Talion a Nazgul in Lord of the Rings?

Talion did eventually turn into a Nazgûl. This process is shown explicitly in the games. However, he is not named in the original trilogy which is why people usually debate over this.

Another reason as to why there is a debate over this question is that most fans do not consider videogames official canon because they show certain character differently than the way they were portrayed in the source material.

In the videogames, however, Talion is shown as he carries out the task of containing Sauron inside Mordor. He was aware of the fact that Sauron will eventually be able to escape, but he persisted in the task because he believed all the time he manages to steal by keeping Sauron inside Mordor will be used to prepare Middle Earth for his return.

Despite his best effort, as time passed he got more and more corrupt and eventually became a Nazgûl. He replaced Isildur whom he previously had killed.

According to this, he should be one of the Nazgûls Sauron sent to hunt down Frodo Baggins at the beginning of the fellowship of the Ring.

He persisted in his search and eventually received his Fellbeast after his horse got lost. This Fellbeast was the same one we see during the battles we see in the Two Towers.

Talion died once Sauron was defeated after his Fellbeast was hit by the debris of Mount Doom. Since the Fellbeast was gravely injured by this he fell to his death.

This finally gave him the chance to rejoin his family knowing that his efforts to hold back Sauron were not in vain.

Is Talion ever mentioned in the Lord of the Rings?

Given everything Talion has done it would be only logical to assume, he played an important part in the Lord of The Rings trilogy. This may prompt you to wonder if Talion was ever mentioned or shown in the original trilogy.

Talion was actually not shown anywhere because the character did not exist at the time. Talion was first mentioned when he appeared in the videogames related to the story.