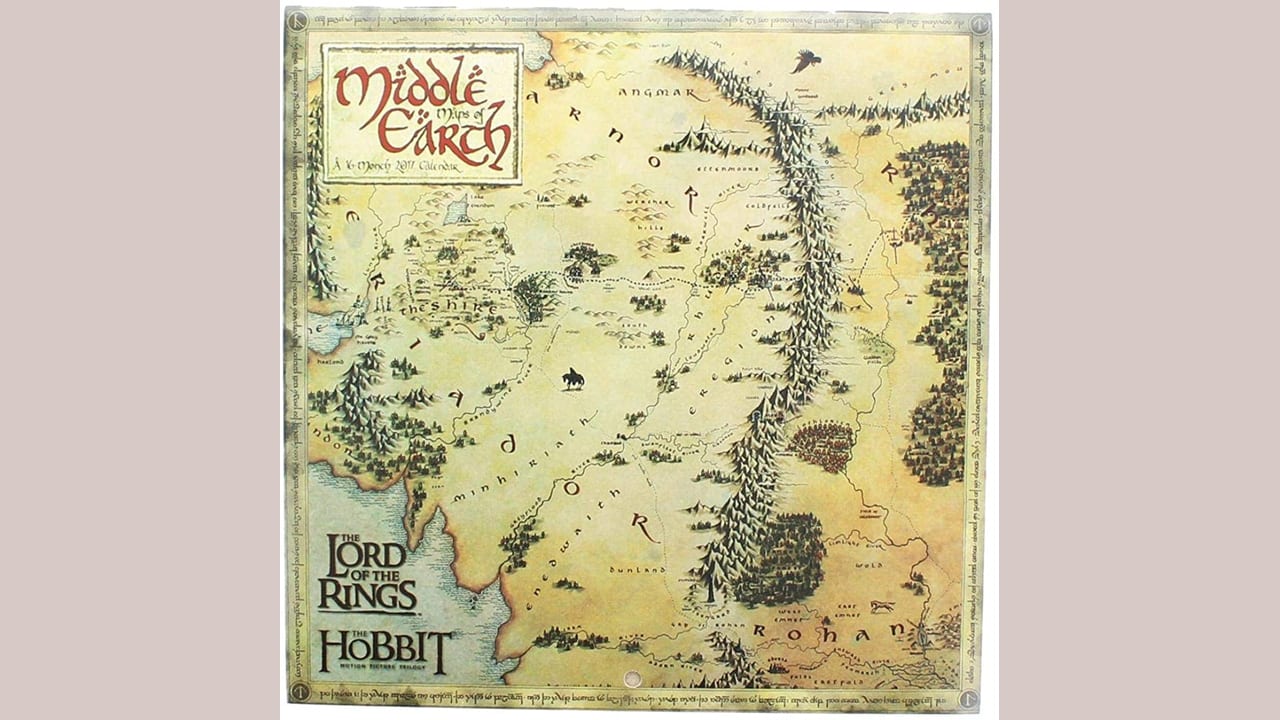 Several games, TV series, and Novels, have been inspired by the work of J.R.R Tolkien in Middle-Earth. This imaginary land has got the interest of historians, academicians, and the general population. So, what is the population size of Middle Earth to inspire such great works?

The size of Middle Earth is estimated to be 3 million square miles. Its population size, kingdoms, and its inhabitants evolve over the ages. War, immigration, and disease affect the numbers for this imaginary land. The number of beings who went to war is used to arrive at the estimated calculations.

Below we take a closer look at this imaginary land, its population size over the ages, the kingdoms that arose, and its inhabitants.

The exact population of Middle Earth is hard to calculate. We do have estimates from various sources, and each has an estimation from the men who went to war. The population varies over the ages through war, disease, and immigration.

The population of the early Elves in Beleriand, from the awakening up to the year 450, is estimated to be slightly over 1 million. The residents are made mainly of Noldor and Sindar.

In the year 400, about 6,500 years before the Lord of The Rings, the Elves were 2.5 million in total. The population by location, there were 550 thousand in Aman, 1.2 million in Beleriand, and 700 thousand in the lands to the East.

The population of Beleriand

In the Time of Silmarillion, the first age leading to the fourth battle, the total population in the forest, plains, cities, and mountains of Beleriand was 1.65 million. The evil creatures of Morgoth are not included.

The Isle of Numenor through the second age

The transition of the population of Numenor through year 50 (SA) to year 3319 was affected by migrations, war, and disease. Numenor consisted of the three main tribes, the Beorians, Hadorians, and the Haladin. With the growth of Numenor, we had the faithful in the northwest and the king’s men in the southern colonies by the year 3319.

Lothlorien was home to Galadriel and Celebom. The size is about 30 miles by 50 miles, mainly of woodland. The population was at 20,000-30,000 Elves by estimation.

The land of the Hobbit (North- West of Middle Earth)

The population of the northwest Middle Earth at the end of the third age is about 2.5 million – 3.5 million in total broken down as below.

Dwarves- 100 thousand in the Blue Mountains, Erebor, and Iron Hills

The land of Eriador During the second age

Rohan and Gondor were the largest kingdoms of men in this era. Below is their size populace.

How Large Is Middle Earth?

The size of Middle earth is estimated to be about 3 million square miles using the calculations from the map of Middle Earth by Karen Wynn Fonstad.

There are possibly many kingdoms in Middle Earth over the ages. Here are the common ones.

The dynasty started after the fall of Numenor, also known as the Northern Kingdom. Arnor had the Númenóreans, Dúnedain, Elves, and Hobbits, located in Eriador except for Eregion.

Founded after the breakdown of Arnor, Arthedain was at Western Eriador, west of Baranduin and the Weather Hills.

Cardolan came after the break of Arnor in Middle Earth. Located in the Southern Eriador, south of the Great East Road between the Brandywine and Greyflood. The residents were the Dunedain and Hobbits.

Dale was a city-state that later became a Kingdom. Inhabited by Northmen, it was in the valley between the south-western and south-eastern arms of the Lonely Mountain.

A kingdom of Northmen was between the Mirkwood and the River Running. It started before TA 490.

Numenor was the Island Kingdom, also known as Elena, Andor, and Anadune. It was in Belegaer between Middle Earth and Aman. Inhabited by Numenoreans and the Dunedain. Founded in SA 32.

Also known as Two Kingdoms, it was established after the fall of Sauron in the year TA 3019. Its location is Arnor and Gondor, inhabited by Men and Hobbits.

Located in the north-eastern Eliador, set up in the year TA 861. The residents were the Dunedain, Hill-men, Hobbits, and Trolls.

Rohan had several names such as Riddermark, The Mark, The Mark of the Riders, Rochand, Rochann. It stretched from The Fangorn forest to the White Mountains. Inhabited by Rohirrim,

The residents were the Silvan Elves in the Woodland of Ream Ruled by King Thranduil.

Mordor had three mountain ridges to the South, North, and West. The Sauron ruled this land in the second and third ages.

Southron was the other name for this country. The residents were the Hobbits. The kingdom was to the south of Gondor, and the lords were rulers.

Who lived in Middle -Earth?

Middle Earth had a variety of inhabitants ranging from Men, Demons, Dwarves, and other creatures. Here is a closer look at the inhabitants of this land.

The Elves were the first children of Iluvatar, the supreme God of Adar and Middle Earth. They came into being at the lake Cuivienen in YT 1050. The Elves were agile, fair, noble, and immortal beings. The major tribes were Mordor, Teleri, Vanyar, the Sindar, and the Silvanus.

Men were the second children of Iluvatar. They were created or came to be when the sun appeared in the sky for the first time. They were stubborn, weak-willed, and immortal. Although brave and physically strong, they were easy to manipulate. Their main tribes were the Edain and Dunedain.

Created by Valar smith Aule, they were the shortest of all the beings in Middle Earth. They had long lives, were stubborn, and had an obsession with crafting.

The Ents are the most ancient and forgotten race, who were slow in movement and talk. They were created by Manwe to protect the trees from the Dwarves.

The Dark Lord Morgoth created them Elves. They were the weakest of the servants but numerous.

They were the savage warriors and the strongest of the Orcs. They dwelt in Mordor and Isengard.

The Great Eagles were noblemen who resembled the eagles, only they were bigger and stronger. The Eagles were created by Manwe to protect men in Middle Earth. They could talk like men.

Created by Morgoth to fight the Elves, Dragons were large evil creatures who breathed fire, greedy, and obsessed with gold.

They were always in the form of beasts(wolves) and later became wargs. They were intelligent as men and could communicate and negotiate. They inhabited Tol-in-Gaurhoth

Large bat-like creatures with claws of steel, they were always thirsty for blood. Because of their intelligence, Morgoth used them as messengers and spies.

The trolls were known to be a dump and scary beings who ate animals and men. They made low-quality weapons, and the sun could turn them into stone.

They were similar to the Trolls, only they were smarter, quicker, and could not be turned into stone.

The Wargs were wolf-like beings who traveled in packs. They were readily available as steeds for the Orcs.

The size and population of the Middle Land are transits over the ages. It is affected by war, immigration, and disease.

The numbers are estimates calculated from the number of people who went to war. We can, therefore, say that the numbers could have been more or less.

For further reading, refer to Kingdoms of Men in Middle-earth and Tolkien’s Middle Earth.