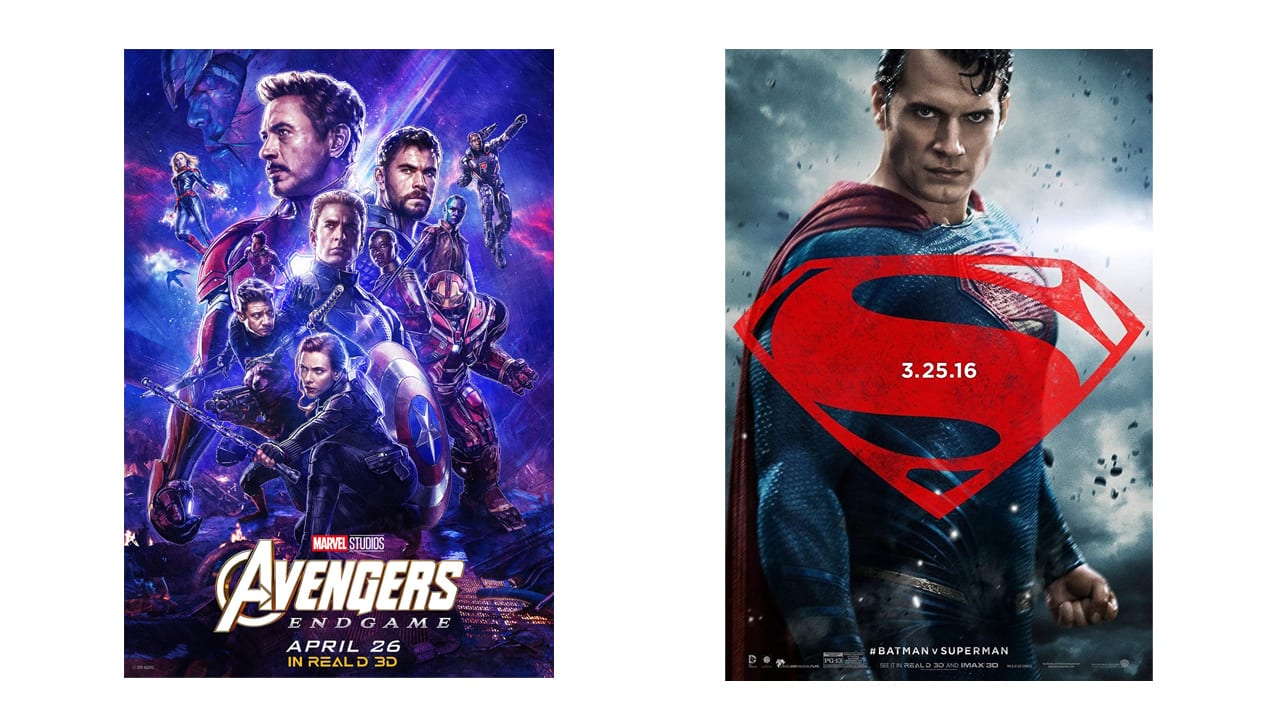 Superman is a god-like figure, who chooses to live an ordinary life among us humans. On the other hand, the Avengers is an alliance of Marvel superheroes. Comic lovers would love to see the Avengers, and Superman fights alongside, joining forces against a common threat. But they also wonder how would a fight end between these two.

If a fight broke out between Superman and the Avengers, the Avengers would defeat the Superman. They could easily overwhelm Superman from all directions. Moreover, Ant-Man, Doctor Strange, and Thor, who possess magical powers could tactically defeat Superman.

Before we break down why the Avengers would defeat Superman, we will take a look at their background. The final part of this blog will show you how they compare against each other.

We all know that Superman is not from Earth. He comes from Krypton. Although he didn’t possess any superpowers in his native land, he developed many superhuman abilities after coming to Earth.

He arrived on earth in a spaceship. His parents Jonathan and Martha Kent gave him a human upbringing. But he soon discovered he had superhuman abilities. In the movie Man of Steel, we saw him use his superpowers to push his school bus out of a running river after its tires burst and the entire bus, including all the children, plunged in the river.

Superman’s power is attributed to Earth’s thriving atmosphere and the weak gravity.

that published back in June of 1938. He was then given his comic series titled The Adventures of Superman

Superman has super strength. Compared to an ant, which can lift objects double the weight of its body weight, Superman can lift objects that are a million times heavier than his body weight. He can lift a bus, a truck, giant military ships, and even the Empire State Building that weighs roughly 365,000 tons.

Superman’s body is made with such indestructible cells, that he can easily fend off a knife, an oncoming train, a bullet, and even an inter-continental ballistic missile. Superman can jump high. He can shoot up and take a flight no matter where he is. He can travel at FTL speeds. Moreover, he can effortlessly levitate above the ground.

Over the years we have seen Superman being revamped. All revamp efforts were directed towards making superman more relatable. At one point, Superman could sneeze entire solar systems out of their orbits, but that was quite ridiculous.

But as the Silver Age arrived, we saw Superman being ripped off many of his superpowers, or in other words being reduced to a meaningful level.

How Powerful are the Avengers

The Avengers is an alliance of Marvel superheroes. They were first introduced in the comic titled The Avengers #1

came out. Not many of us know this but the Avengers is a follow-up superhero team named All-Winners Squad.

, where the Avengers play the pivotal role, is one of the most successful movie franchises ever built. It all started with Iron Man

that came out in 2008. Up until now, we have seen 23 movies being published tat revolve around the Marvel Cinematic Universe.

Many people think the franchise ended with the Avengers: End Game

, but Marvel is planning on phase four which will feature movies such as Black Widow (2021) and Doctor Strange in the Multiverse of Madness (2022).

Superman Vs Avengers: Who Would Win?

Superman could easily beat, the Hulk, Iron Man, and other human-superheroes who rely on physical strength. But the Avengers have many members who possess magical powers.

Moreover, Ant-Man could travel through time using the quantum realm, go back in time, and stop Kal-El from being born in the first place.  Another point for the Avengers.

Superman is also vulnerable to Doctor Strange. If he decides to toggle on his astral form, he would be completely indestructible against Superman’s death punches. A point for the Avengers.

Just like Ant-Man, Doctor Strange could travel back in time using the Eye of Agamotto, and prevent Superman’s birth. That way, Superman wouldn’t be born in the first place. Another point for superman. Thor could also give Superman a hard time as he also possesses many magical powers.

The Avengers has really good chemistry with each other. We see Iron Man having a special bond with the Hulk. In the movie, Avengers: The End game, we saw when everyone lost hope, The Avengers eventually found a way to bring back everyone who died, and rewind time.

Moreover, many members of the Avengers team had fair doubts about whether the plan would work or not, but they gave it a shot anyway. They did it because they knew they could rely on each other. So a big point for the Avengers.

So I guess, we have got our answer already. If a fight broke out between Superman and the Avengers, the Avengers would defeat the Superman. And comic fans know Ant-Man, Doctor Strange, and Thor aren’t the only Avengers who possess magical powers.

Shazam, Scarlet Witch, Brother Voodoo, Wiccan are only a few Avengers who possess magical powers. Just imagine what will happen if they strike Superman at the same time.