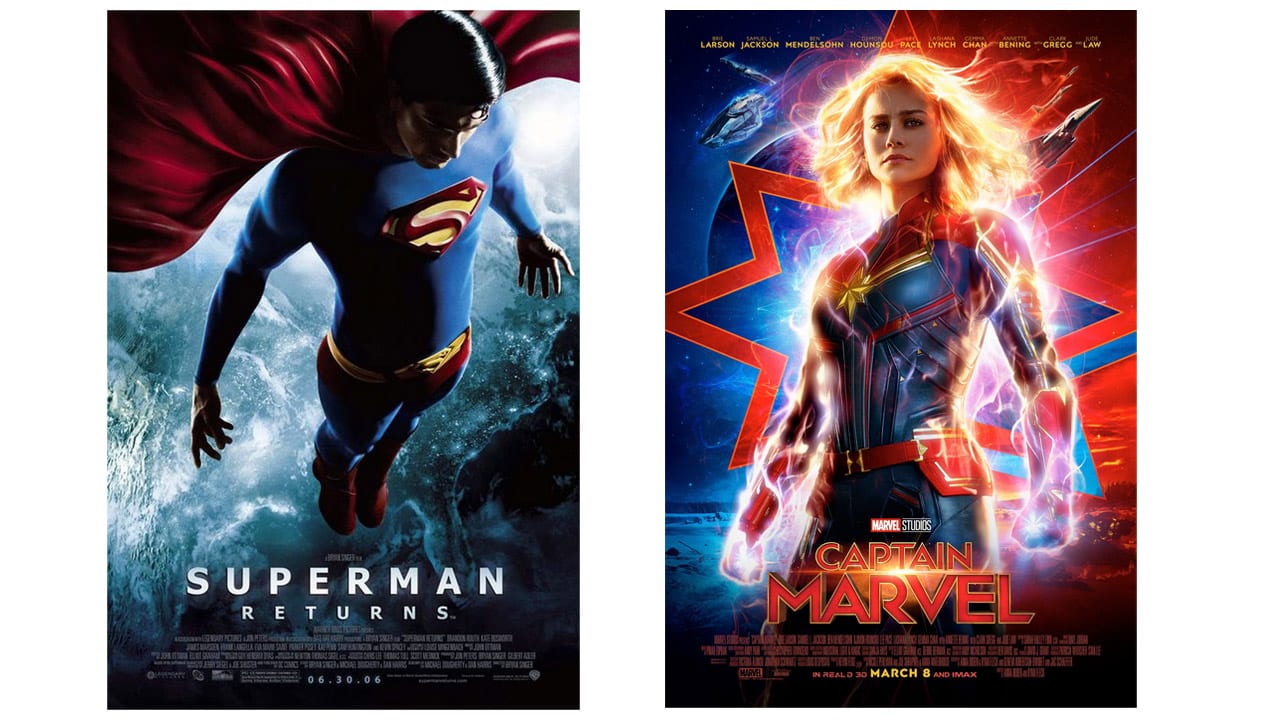 Superman and Captain Marvel are two popular superheroes. The former one is a leading protagonist in DC comics. And the second one is a formidable superhero from the Marvel universe. They have many similar abilities.

But what if a fight broke out between them? Who would win?

If a fight broke out between Superman and Captain Marvel, Superman would defeat Captain Marvel. He can increase his abilities by charging himself for longer under the sun, thus exceeding the strength of Captain Marvel by thousand-folds.

Superman’s Kryptonian DN is way more durable and resilient than Captain Marvel’s Kree DNA. For a detailed comparison between these two, continue reading.

During the Silver Age, Superman had no power limitations. He could relocate planets in the universe. To save a dying planet, he could place it near a burning sun. He could even smash two planets together to form a new Sun if necessary.

When Superman lifts heavy objects, it drastically loses weight. It is because Superman has a bio-electric aura around his body. This aura helps him fly. Also, he can extend this field to an external object to make it lose its weight. That way superman isn’t solely relying on his body strength to move objects.

Superman was born on the planet Krypton, which circled a dying sun. Kal-El, as his parents named him, was sent to Earth on a spaceship. He was raised by Jonathan and Martha Kent who renamed him Clark Kent.

After he was exposed to the yellow sun’s radiation, he developed many superhuman abilities. Thanks to the weak gravitational pull and thriving atmosphere, Superman’s body develops many unimaginable strengths.

Superman’s powers depend on how much energy he has absorbed at any given time from the sun. Using his X-Ray vision, he can scan buildings and any other object in his way. Moreover, he can levitate over the ground, and fire up into space whenever he likes.

He can melt entire buildings with his laser vision. But most importantly, Superman doesn’t let his superpowers get to his head. He can eliminate a threat in mere seconds, but he would rather take time to assess the threat first, and only then formulate a course of action.

How Powerful is Captain Marvel

Captain Marvel is the shared name for multiple superheroes. All of them are from the fictional Marvel Universe published by Marvel comics. In the recent years, we got to see Captain Marvel on the silver screen, as part of the greater Marvel Cinematic Universe, played by Brie Larson.

Marvel Comics acquired the rights to the name “Captain Marvel” from Fawcett Comics back in the 1960s. Over the years she has appeared in multiple limited series, ongoing series, and solo adventure comics starring Captain Marvel, and her allies.

Captain Marvel first appeared in the comic Marvel Super-Heroes #13, that published back in March of 1968. She gained superhuman abilities after her DNA was infused with that of Mar-Vell. The character was also referred to as Warbird, Carol Danvers, and Binary, throughout her many appearances in Marvel comics.

Carol Danvers is a US air force officer, who also works as a Security Chief of a restricted military base. There she meets Dr. Walter Lawson, the human alias of Captain Marvel. In one instance, when she was working near a Kree device, an explosion injures her severely.

It was later revealed that the device was a “Psyche-Magnetron”. After the explosion Danver’s biostructure fused with that of Captain Marvel, thus turning her into a human-Kree hybrid.

Over the years we have seen her join forces with Iron Man, Spiderman, The Avengers, and The Defenders. She also got her solo comic series in the late 1970s. In Ms. Marvel #1 that published back in 1977, we saw her fight for an equal wage for women.

In the late 1990s, she rejoined The Avengers using the alias Warbird. Captain Marvel is one of the strongest superheroes in the entire Marvel comic universe because she can absorb energy. If you fire a nuke at her, she will diffuse it, and suck in all its energy. She can fly faster than the speed of light and can lift tons of weight.

Superman Vs Captain Marvel: Who Would Win

Despite their superhuman powers, both Superman and Captain Marvel know when to curb their use. This compassionate approach to warfare makes them both the wisest of all superheroes. So one point each for both of them.

As far as strength is concerned, Superman takes the winner spot. Captain Marvel operates at her full strength at all times. Having a constant power source is a good thing. But Superman can increase his powers by charging his body cells for longer under the yellow sun. So one point for Superman.

When it comes to combat, Captain Marvel has received military training. Also, she has encountered many inter-planetary enemies over the years. This gives Captain Marvel the edge.

Unlike many superheroes, Captain Marvel likes to operate on her own. She cruises through the void of the open universe all by herself, barely asking for help from anyone. On the other hand, Superman has many allies. Stating from Justice League, Teen Titans, to Justice Society, Superman has many powerful friends. So one point for Superman.

Both Captain Marvel and Superman have faced many formidable enemies. But Superman easily takes the lead here as he has faced powerful enemies such as Doomsday, Darkseid, Apocalypse, and so on. Another point for Superman.

By far, Superman is taking the lead. The score so far is Superman Vs Captain Marvel 4/3. We are not saying Captain Marvel can’t put a decent fight against Superman, but winning the fight would be very difficult.