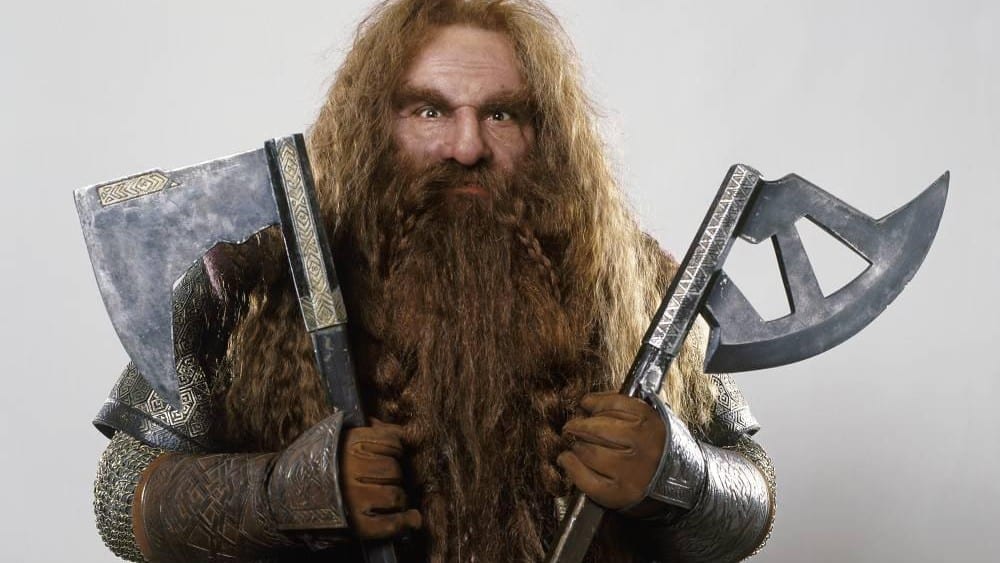 Have you ever read a book that has left you with some burning and intriguing questions? It must have been The Lord of the Rings. And one of these questions is, was Gimli the last of his dwarven race?

No, Gimli was not the last of his dwarven race.

In the rest of this article, we will explain to you why this is the case, and how the dwarven race prospered even after Gimli’s rule.

Dwarves in Lord of the Rings

The Dwarves, or Khazâd in their own tongue, were beings of short stature, often friendly with Hobbits although long suspicious of Elves. They were typically blacksmiths and stoneworkers by profession, unrivaled in some of their arts even by the Elves.

While there were several tribes (Houses) of the Dwarves, the most prominent was that of the Longbeards.

Gimli is a fictional character in the Middle-earth legendarium as created by J.R.R Tolkien that features in his book The Lord of the Rings. He is a dwarf warrior. A son of Gloin from Tolkien’s earlier book: The Hobbit. As the main character, he is chosen to represent the race of Dwarves in the Fellowship of the Ring.

He was the only one of the dwarves willingly ready to fight along with the elves in the war against Sauron that happens at the end of the Third Age. After the defeat of Sauron, he is given leadership.

Was Gimli the Last of his Dwarf Race?

No. Gimli was certainly not the last of his dwarf race. The Dwarves of Erebor still existed. Gimli returns to his people after the War of the Ring.

When the Fellowship of the Ring set out from Rivendell, Gimli was 139 years old. He was born in 2879 of the Third Age and this made him 52 years older than Aragorn. Gimli said goodbye to his old friend Eomer after the coronation of the Aragorn. During their farewell, Eomer begged for his pardon concerning what he had said about Galadriel. He however still added he did not think she was the fairest woman in the world. Gimli was content with his response after he added that, to him, Arwen was considered the fairest of them all.

After the War, Gimli led a large number of the Durin’s folk south. On his return journey, Gimli visited many places with Legolas ranging from the Fangorn Forest to the Aglarond. It is after the numerous visits that he returned to Erebor only to find it devastated by war.

Gimli was given lordship of the Glittering Caves after the defeat of Sauron at the Helm’s Deep. It is during the Fourth Age that Mordor and Sauron were destroyed. During this period, Dwarves and men fostered their friendships.

Dain was killed during the War of the Ring. He was then succeeded by his son Thorin III Stonehelm. His rule advanced well into the Fourth Age. It was during this period that Dwarves from the Lonely Mountain helped in the rebuilding of cities in Gondor as well as the fortress of the Hornburg.

Some of the dwarves went into the Dwarven realm of the Glittering Caves. It was the newly established Dwarven realm and Gimli was lord. Gimli led the Dwarves of the Glittering Caves to repair much of the physical damage that had been caused during the War of the Ring. The most significant effort was rebuilding the Great Gate of Minas Tirith with a completely new one made of steel and mithril. They also made an effort to improve the existing layout of the whole city.

In both Gondar and Rohan Gimli accomplished great works. He made a remarkable change throughout his kingdom. He met with his friends Pippin and Merry. Through Gimli, the history of his people found its way to the Red book. Gimli set out the genealogical tree of the Dwarves of Erebor for King Elessar.

During the Fourth Age, it is believed that many new dwarves were born. Since Gimli became wise and rich, his kingdom experienced prosperity and the welfare of the dwarves in the Glittering Caves was taken care of. Also, the kingdom of Erebor is believed to have endured the drastic forces exerted by Sauron during the battles.

Gimli was not the last Dwarf. He and Legolas were just the last of the fellowship that left Middle Earth.

How Did Gimli Die?

What eventually happened to Gimli? The date of Gimli’s death is not known in-depth but here you get a feel of the different probable occurrences.

He is said to have traveled with Legolas into the West and became the first dwarf to visit the Undying Lands. Tolkien records that it would be extremely strange that a Dwarf would be willing to leave Middle-earth for love. He also paints a picture that not even the Eldar should receive him. According to him, even the Lords of the West should not permit it.

Gimli is said to have gone with Legolas not only as a result of their great friendship but also as a result of his longing to set his eyes again on the beauty of Galadriel. Since she was mighty among the Eldar, it is considered that she may have obtained the grace for him. This is how Gimli was never seen again in Middle-earth.

In Aglarond, Gimli is assumed to have lived on until he was old. In the Fourth Age 120, he sailed with his friend Legolas across Belegaer to Valinor. He became the very first and only Dwarf to have done so.

From the Red Book of Westmarch, speculations are made on what would have happened to Gimli after arrival from his sailing. Whether or not he would live the rest of his natural life in the Undying Lands and later on die a natural death is a possible outcome.

It is also considered a possibility that Gimli may have sailed back to Middle-earth after a while. There is also a chance that he may have been accepted as one of the Eldar like Tuor was and granted an immortal fate. Another perspective would be Gimli dying a natural death after the destruction of the Numenor. Since Gimli was a dwarf, a natural death remains a possibility like is perceived of Bilbo, Frodo, and Sam. Tolkien leaves it up to your imagination on whether Gimli was adopted into the Eldar or he died.