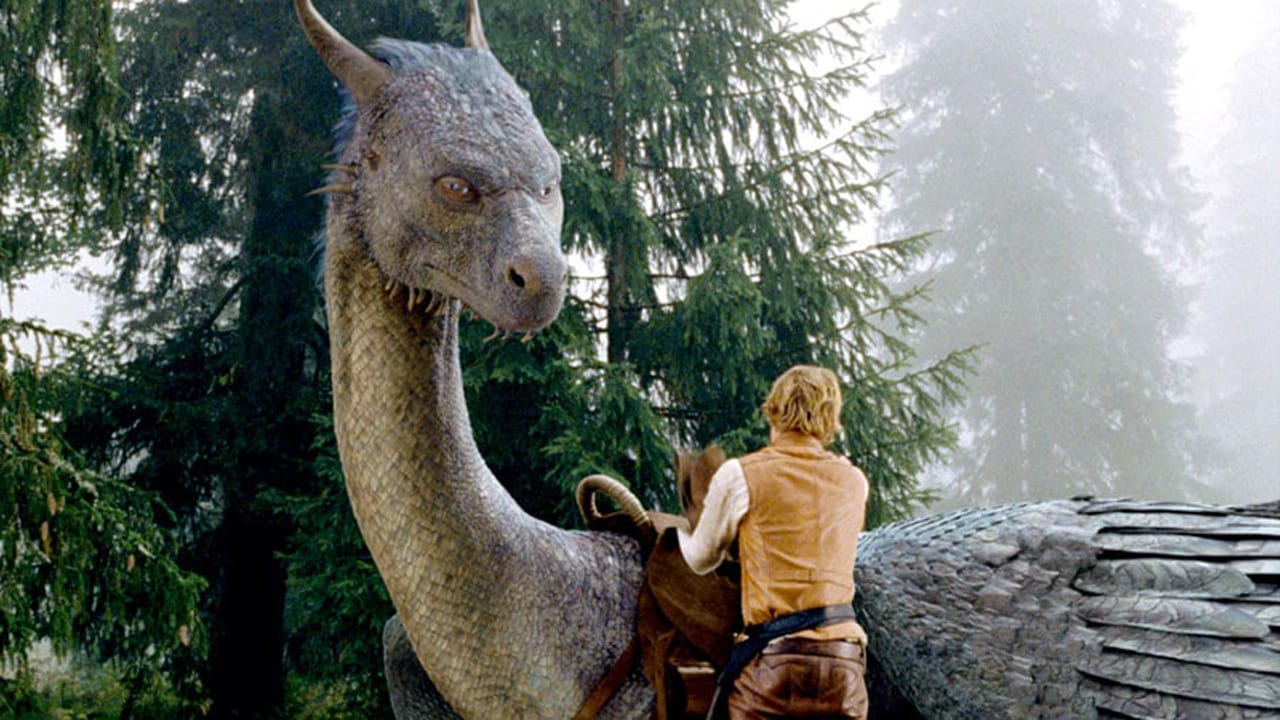 Menoa took Eragon’s fertility without informing him when he came looking for a replacement for Zar’roc. The Menoa tree revealed the bright steel to him but remained silent about what she wanted in return. Eragon felt a sharp pain in his lower belly after she gave him the bright steel he needed.

Apart from the sharp lower belly pain Eragon felt, there are no signs or indications that the tree took something else from him. So what if the tree is yet to take anything from him? This would mean that Eragon is safe, and he has a debt to repay. However, if the pain in Eragon’s belly means anything, it could be that the tree took away Eragon’s fertility because of the betrayal she had previously received from her previous lover. The tree used to be a beautiful elf, and this makes her capable of anger, hate, and revenge.  Another theory is that the Menoa tree would be the reason Eragon leaves Alagaësia for good. The tree has been tied to a prediction made about Eragon’s future. A part of the prediction was true, so we could be expecting a true prediction. What was the full prediction made about Eragon’s future? How did the Menoa tree come about? These and other important information would be analyzed in this article.

What is the Menoa Tree

The Menoa tree is the largest in the Du Weldenvarden forest. This tree is large and wide enough to allow a dragon nest in the branches. The Menoa tree has been host to different key events, and would remain a vital part of Eragon’s future, but how did the tree come into existence?

There was a beautiful elf named Linnëa, she was a joyful elf, but she fell prey to her own emotions. She enjoys singing to plants and trees in the Du Weldenvarden forest. However, when she put her trust and love in another elf, she was betrayed and hurt. Though Linnëa was a beautiful elf, her lover got tired of her. He cheated on her, but when nemesis caught up with him, Linnëa discovered that he was cheating. She killed him, escaped into the Du Weldenvarden forest, and she used the ancient elvish language to tie herself magically to the Menoa tree.

This is why the tree feels anger, rage, and different emotions. After she became one with the tree, the Menoa tree became the guardian of Du Weldenvarden. When Eragon came in contact with the tree, he was taken aback because the air was filled with so much energy and strength that even Eragon could not comprehend. What he felt when he came in contact with Oromis’s intellect in Farthen Dur was nothing compared to what he felt from the tree.

When Eragon was at the Menoa tree, the tree took no notice of him. She was more concerned with the affairs of the trees and forest around her. She never noticed Eragon or any individual. She was immersed in the affairs of the lily, and other plants that blossom in the sun. A tree having such size and power was difficult to imagine, but she was real. Later, we would discover that the tree was capable of anger, hate, and revenge. This could have been fueled by the betrayal that Linnëa experienced at the hands of her former lover.

How is Menoa Tree Involved in the Cycle

There is a centennial elven celebration by the Dragon Riders; Agaetí Blödhren and the Menoa tree is the site used for these celebrations. Before the celebrations and festivities, the tree is decorated with well-lit, multicolored lanterns, and this creates a rainbow effect. The celebrations take place around the tree’s trunk, and this is done without disrespecting the tree, so as not to offend her. It was at this celebration that Eragon’s life experienced a complete turn-around. The dragons gave him Elven strength, and they also healed him of all ailments, changing his features, among other gifts.

The Menoa tree is also vital to the prophecy told by Solembum to Eragon. Eragon met with the werecat in Angela’s shop many years ago, Solembum approached him and told him this “When you need a weapon, look under the roots of the Menoa tree”. Though Eragon had visited the tree several times, nothing happened until his second visit to Ellesmera. Eragon was searching for a sword to replace Zar’roc, and he visited the tree with Saphira. They requested for the tree’s help in replacing Zar’roc, when the tree gave no response, Saphira angrily bathed her with fire. This made the Menoa tree vicious, but Eragon pleaded with her, and the tree gave in to his pleading.

The Menoa tree offered to help Eragon in his quest to get a replacement sword, but she asked for something in return. Eragon agreed, and the Menoa tree gave Eragon; bright steel from her roots. However, she did not make her request. The only thing that happened during the exchange was that Eragon felt a pain in his lower belly. There are different theories about what the pain could have been, and there are also different theories about what the Menoa tree wants from Eragon.

What did the Menoa Tree take from Eragon?

When Eragon felt the pain in his lower belly there were different theories about what it could have been. Some believe that the Menoa tree took his fertility because of the pain and distrust, and suffering she endured at the hands of her previous lover. After the betrayal, she had a jaded opinion of men, and this is a probable cause for her to prevent another man from creating his offspring. If this were the case, Eragon’s desire to obtain bright steel might have ruined his chances of having a family, so his lineage is at the brink of collapse.

Another theory is that the Menoa tree would be the reason why Eragon would leave Alagaësia for good. This is the second part of Solembum’s prediction. The first part of Eragon seeking a weapon at the trunk of the Menoa tree came true, what is to say that the whole prediction would not come to pass? The tree is a vital part of the prediction. So the tree might have a more important role to play in deciding Eragon’s destiny. Some people are also of the opinion that the tree is yet to make any demands or take anything from Eragon. It’s just his word that she is holding on to.

What is the weapon under the Menoa Tree?

When Eragon asked the tree about the whereabouts of the weapon, he was ignored. This flared Saphira, and she attacked the tree. The tree was bent on killing them both, but she requested their names first. Eragon pleaded, and he told the tree he was the last Dragon Rider, and Saphira was the last female dragon live. Eragon also mentioned the prophecy made by Solembum. The tree freed them and informed them about the bright steel under its trunk. This was what Rhunön the elven smith used in forging swords for all riders.

When Eragon realized this was the prophecy Solembum told him, he offered anything in return for the weapon, the tree agreed but never made a request. The tree told them to leave, Eragon asked again for what she wanted, but she insisted they leave. Rhunön used the bright steel to forge another sword for Eragon, and he named the sword Brisingr, meaning Fire. There was no weapon under the tree, only bright steel, but it was used to forge Brisingr for Eragon.