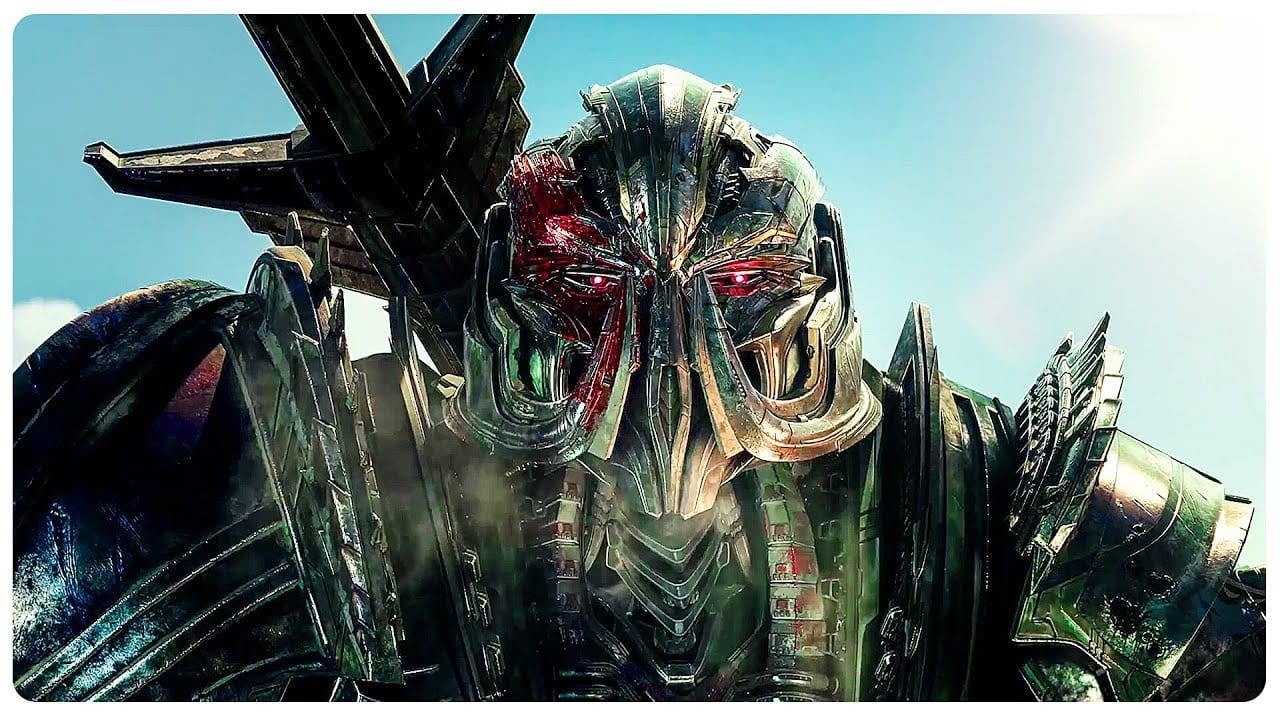 Whether you love or hate Michael Bay’s take on the Transformers movie, the series has undoubtedly brought us some good moments between all that mindless chaos and destruction. Sadly, a lot of the narrative is just bland (and that’s an euphemism), the character development is practically non-existent and Bay has proven that you can only do so much with great CGI and that people want more than big robots fighting after two or three movies. Continuity errors are likewise a thing with Bay’s series and we are going to talk about one such continuity error today, and that is Galvatron’s fate after Age of Extinction. So, if you want to know what happened to Galvatron, keep reading!

It is actually now known what happened to Galvatron between Age of Extinction and The Last Knight; we just know that at one point, Galvatron disappeared and Megatron reappeared, with Quintessa being the possible reason for that shift (besides Bay’s lazy writing).

The difference between Megatron and Galvatron

Galvatron in the live-action series

In Dark of the Moon, the third movie in the live-action franchise, Optimus Prime kills Megatron. This was because Optimus wanted to end the war between the Autobots and the Decepticons, so he declined Megatron’s truce offer and decapitated his biggest rival. And it seemed that Megatron was done for.

And then Age of Extinction came along, and we found out that the humans – brilliant as we are – saved Megatron’s head and reconstructed him in the form of Galvatron. Ironically, Galvatron was initially supposed to look like Optimus Prime, but ended up looking like Megatron in the end.

During an Autobot raid, Galvatron was brought to life and was ordered to fight Optimus, but he soon took over his body and became completely autonomous, surprising his creators. His battle with Optimus was interrupted by Lockdown, but he still wanted to conquer Earth, despite not having a large army behind him.

His plan ultimately failed and at the end of the fourth movie, Galvatron retreated, but vowed to return. He did return in The Last Knight, but not as Galvatron. Galvatron disappeared. The one who actually returned was – surprise, surprise – Megatron!

How? Keep reading to find out.

How did Megatron reappear?

That question doesn’t have a precise answer simply because Michael Bay never bothered to add just one short scene explaining Megatron’s return. What we know is that Megatron was revived as Galvatron in Age of Extinction, and in The Last Knight, he was Megatron once more, this time with a new armour. Although we don’t have an exact reason we can assume what happened during the interval between Age of Extinction and The Last Knight.

We know that Galvatron was a man-made robot and a man-made name. There is absolutely no doubt that Megatron would have hated both this new body and the new name. Having survived the events of Age of Extinction, Galvatron probably managed to get off Earth. In outer space, he met Quintessa, the powerful Transformer sorceress, with who he formed an alliance.

Quintessa is a powerful Transformer and she would certainly have the power to rid Galvatron of his body and forge a new one, thereby returning Megatron to the narrative. This would explain how Galvatron just disappeared between the movies and how Megatron miraculously reappeared in The Last Knight.

But, whether or not this happened – we have no clue! It is a possible and highly probable theory, but whether or not it’s true, we just don’t know. Why? Because Michael Bay never bothered to explain that. He just put Megatron out there once more as if nothing had happened in the previous movie.

So, how did Megatron really reappear? Theoretically, it was thanks to Qunitessa, but in reality, he reappeared because of Michael Bay’s lazy writing and his couldn’t-care-less-attitude about the story and the narrative continuity. And that solves the mystery of Galvatron’s miraculous disappearance and Megatron’s miraculous reappearance.