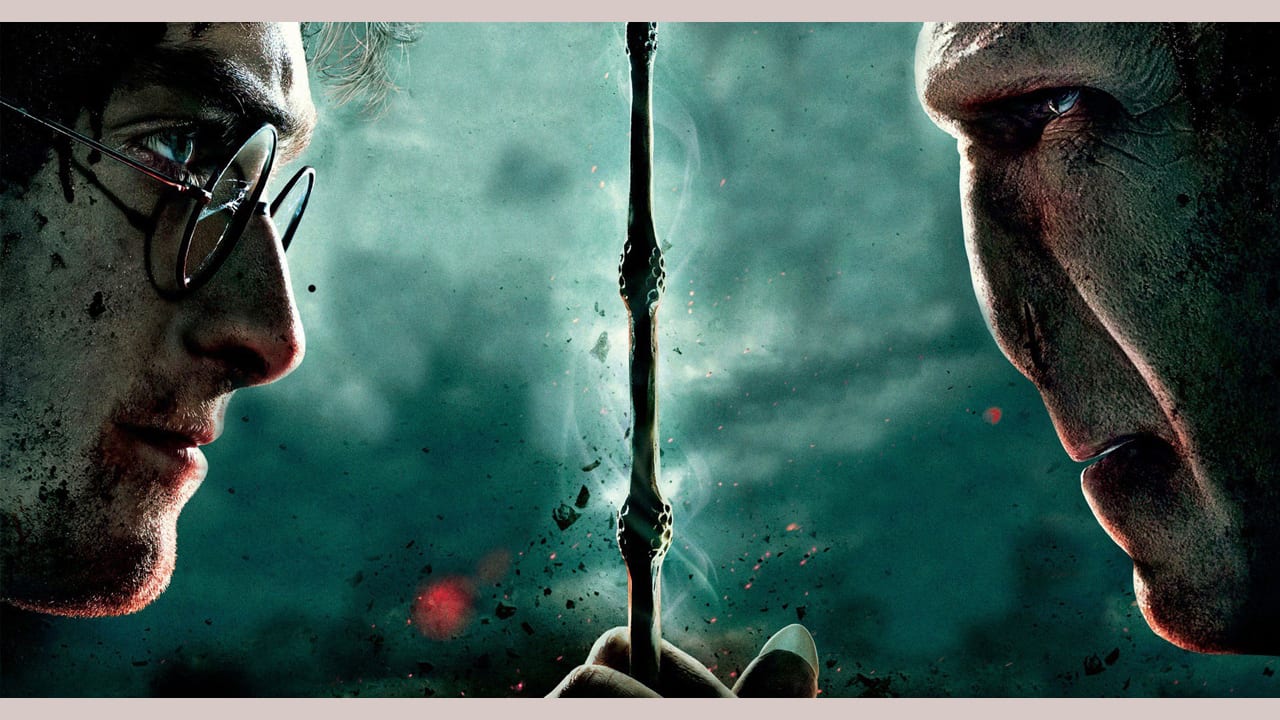 At least once, almost every Harry Potter fan has asked themselves this question, “What happened to the handsome young Tom Riddle that made him look so horrifying and where is his nose?”

The major reason behind the dark lord’s physical deformity was that he exchanged his looks for immortality. His physical appearance changed due to his magical dealings. There are various theories about how his nose changed into two snakelike slits instead of a nose.

Regarding his snakelike appearance, there are a lot of theories, but it was widely accepted that as he dug deeper into the realms of dark magic, his characteristics transformed according to his horrendous soul. Some theories say he lost his body, experimenting with dark magic. Hence, he created his own body. Some say it was due to snake venom, some say it happened in the creation of Horcruxes while some say it was because of a failed potion or a spell. In this article, we will uncover the mysteries behind the missing Dark Lord’s nose. So, without wasting time, let’s jump right into the realms of magic.

What happened to Lord Voldemort’s nose?

The most potential theory that backs up to the missing lord’s nose was the result of a potion named Wormtail, aka Peter Pettigrew. Lord Voldemort took this potion in Harry Potter And The Goblet Of Fire that allowed him to get a physical form. Out of all the bizarre ingredients of this potion, it also had snake venom. So, it might also be a possibility that it was some reptilian DNA that allowed him to gain his new form.

“Voldemort had entered the room. His features were not those Harry had seen emerge from the great stone cauldron almost two years before; they were not as snakelike, the eyes were not yet scarlet, the face not yet masklike, and yet he was no longer handsome Tom Riddle. It was as though his features had been burned and blurred; they were waxy and oddly distorted, and the whites of his eyes now had a permanently bloody look, though the pupils were not yet the slits that Harry knew they would become.”

Furthermore, In Harry Potter And The Half-Blood Prince, Albus Dumbledore had an encounter with Tom Riddle, who wanted to apply for a teaching position at Hogwarts. Whereas, this event took place a few years before Voldemort took Wormtail. Yet J. K. Rowling states his persona was changing into a snake-like entity.

As young Riddle dug deeper into dark magic, he began to experiment spells and other dark potions on himself. He started casting spells other wizards forbid even reading about. Miss Rowling makes it seamlessly clear why Riddle’s face became serpentine. As he searched for immortality, he came to know about Horcruxes. He tore his spirit into 8 different pieces to make Horcruxes. Dark magic took a toll on him. Little by little, as his soul was being taken away, his appearance became more and more reptile.

As we know, one of Lord Voldemort’s Horcruxes was Nagini, his pet snake. It is also debatable that splitting and binding his soul with a snake could have created a bond strong enough to alter his looks. Him being a Slytherin and an avid parseltongue might also have affected. But Rowling has never mentioned in the book that if anyone else who performed dark arts ever had such an appearance. The Dark Lord also performed the killing curse the most. Whereas, no other wizard, even the Death Eaters. Collectively, these might be the possibilities of what the handsome-looking chap lost his nose and his physical appearance.

In the book, it is also stated that Lord Voldemort actually destroyed his own body by casting dark spells and fighting the resistance against him. Thus, he created his own physical body using dark magic and he could construct a perfect body, and his nose and skin color could have lost in this making.

Another theory claims that Lord Voldemort loves snakes. So, he might have cast a spell on himself that changed his persona to look like a snake.

Why does Voldemort have a nose in the first movie?

In 2001, J. K. Rowling’s magical franchise made a cinematic debut in Harry Potter and the Sorcerer’s Stone. Truth be told, this movie made everyone fall in love with wizards and magic. Hogwarts became a dream school for everyone. Despite being a fantasy school — even after 20 years of its initial release, most of us are still waiting for its acceptance letter. In the final moments of the Philosopher’s Stone, the directors teased the existence of the dark lord by showing that Voldemort was survived by using Professor Quirrell as a host. He-who-must-not-be-named made Professor Quirrell drink unicorn blood to sustain him and to get the Philosopher’s Stone for him. Guess What, He still had his nose in the movie at the time.

A few movies later, the Dark Lord appeared in the Goblet of fire without a nose. It was shown that He-who-must-not-be-named used his pet snake’s venom when he was reborn. Nagini was one of the 7 Horcruxes and he needed her venom to strengthen him because of the piece of his soul resting inside her. Hence, due to Nagini’s venom, he loses his nose and gains his horrifying snakelike face.

How does Tom Riddle turn into Voldemort?

The Dark Lord’s real name was Tom Riddle. He wasn’t always the horrendous looking guy. J. K. Rowling has stated in the second and the sixth book that Tom Riddle was a tall and a handsome looking fellow with pale skin. He also had dark brown eyes and jet black hair.

Earlier in life, the handsome looking Tom Riddle used to spend most of his time experimenting with dark magic. His primary aim was immortality. In search of immortality, poor Riddle splits his spirit into eight fragments and intentionally created seven Horcruxes. As the Riddle uncovered the deepest and darkest secrets of magic, he became powerful and evil. So, he abandoned his “Muggle name” and became the king of dark magic, “Lord Voldemort”. Lord Voldemort was an anagram of the Riddle’s birth name.

Check out this Lord Voldemort: Origin of the Dark Sorceror