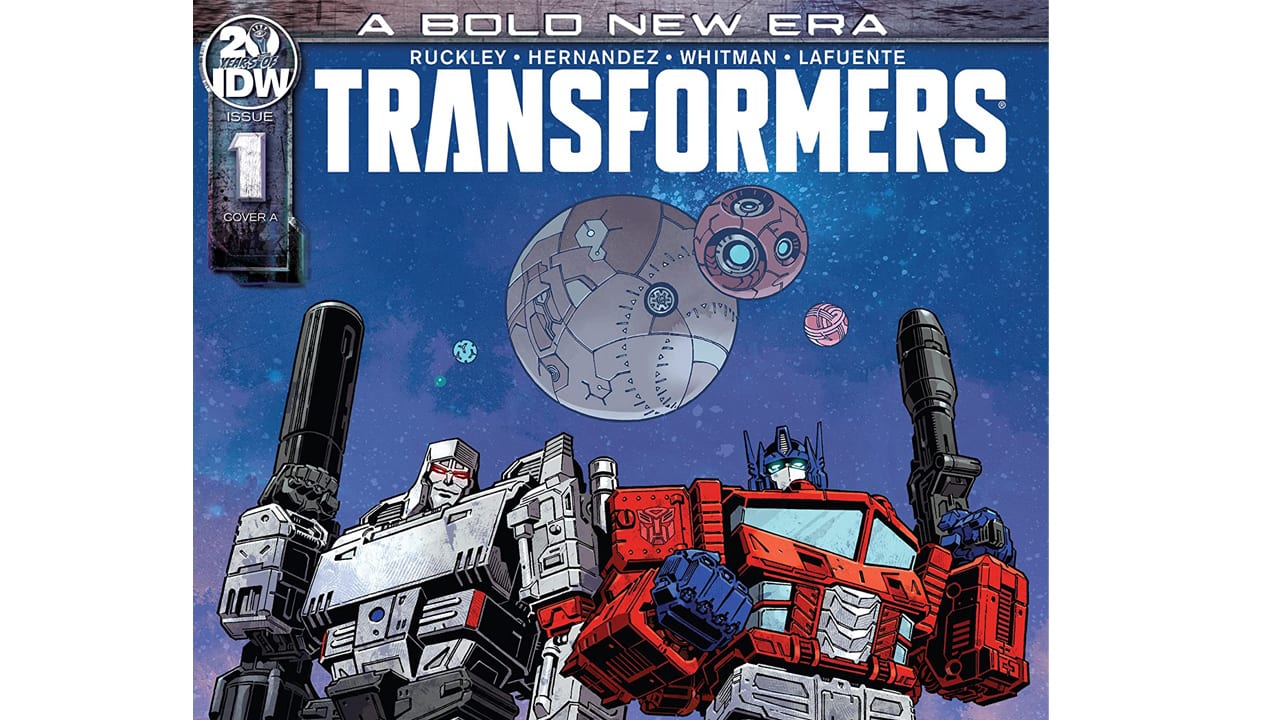 Autobots are self-transforming mechanized robots from planet Cybertron. They are the protagonists in the thriller the Transformers. Their leader is Optimus Prime and their job is to fight the evil Decepticons and to protect the universe. Who created these guys and what is their story?

In the original Transformers TV cartoon series, the Autobots were created by the Quintessons. They are five-faced, egg-shaped creatures with multiple tentacles that float on a beam of energy. The Quintessons are merciless, scheming domineering beings who mated cruel punishment on anyone who dares offend them.

Who Created the Autobots

A long time ago, a race of aliens known as the Quintessons discovered a planet called Cybertron. This planet was initially a colossal wreck because it was still recovering from natural disasters, they helped rebuild it to an industrial hub.

Initially, the Quintessons wanted to conquer the Cybertronian and enslave them but when they discovered that the race is more powerful than them, they sort for a subtle means to perpetuate their plans. They helped rebuild the planet and at the same time Institute themselves as the Lords. These aliens built the Transformers initially to serve as servants to them. Their experiment led to the creation of two types of robots, the Autobots designed for general labor and the Decepticons for military duties and also to entertain their masters the Quintessons as gladiators. These Robots initially were not created to have emotions but along the line, they started developing emotions and rebelled against their cruel masters. They mastered the art of transformation which they use to chase the Quintessons off Cybertron. But they have not heard the last of their oppressors for the Quintessons, nursing a deep hatred for the Transformers started devising various evil schemes and tricks with which to re-conquer Cybertron and annihilate all Transformers.

Autonomous Robotic Organisms also are known as the Autobots have the ability to transform into machines, vehicles, and other familiar mechanical objects, as well as mimic some organic lifeforms. They are ruled by a commander named Optimus Prime.

When the Quintessons were chased off Cybertron, the Transformers took over the running of the planet. The Decepticons originally were among the Transformers who took down the corrupt, racist, and authoritarian system of the period but a rift arose between those that wanted the system to be run more militarily (the Decepticons) and those that sought peace (The Autobots). This ultimately led to a civil war among the two fractions with the Decepticons being at an advantage since they were from origin created as military robots. The Autobots on the other hand became the counter-terrorist force set up to stop the Decepticons from destroying the universe after they were reformatted. One of the reformatted Autobot Orion Pax, later became Optimus Prime, trusted with the leadership of the Autobots.

Optimus Prime is the heroic and fearless leader of the Autobots in the Transformers animated series, comics, video games, and the wildly popular current series of live-action movies. He has an impeccable moral character, humble, a friend to the humans believes that freedom is the right of all sentient beings. He has reincarnated several times, always showing up when the Autobots need him most. His specialty includes,

Optimus Prime also called Nemesis Prime had a humble beginning. He started off as a novice to the Great Sentinel Prime and the humble leader of Cybertron’s science division, which studied the AllSpark and were protected by Lord High Protector Megatron’s military. Optimus mentor, Sentinel Prime, was the last Prime before him. Consequently, he took charge of the Cybertronian scientific division, even as Megatron was crowned Lord High Protector of Cybertron. However, The Fallen corrupted Megatron leading to the creation of the Deceptions. Optimus was not hesitant in challenging Megatron’s new position, resulting in a fierce battle. As the battle drew to a close Autobots last hope of victory vanished into space, forcing Optimus to send the AllSparks into deep space, beyond the reach of the Deceptors. The absence of AllSpark, made Cybertron a barren wasteland. As a result, Optimus, the Autobots, as well as the Decepticons had to leave Cybertron for space.

Some of the Autobots including the following;

In the first five of the series of the Transformers, about 40 Autobots made an appearance in the series. By the end of the Dark of the Moon, the Autobots on earth have reduced to ten and within 5 years, Cemetery Wind, Lockdown and TRD had taken out half of the Autobots. When  The Last Knight ended, only the following Autobots survived: Optimus Prime, Knights of Aaron, Sq weeks, Hound, Drift, Cogman, Daytrader, Hot Rod, Wheelie, Mini Dinobots, Brains, Topspin, Mirage/Dino, Trench, Cross hairs, Bulldog, Grimlock, Bumblebee, Slug, Strafe, Scorn,  HMS Alliance Autobot and Road buster. They all finally went back to their homeland, Cybertron.

The Transformers TV series has constantly evolved to reveal the history of the Transformers. It was from the last thriller The Transformers: The Last Knight that it was revealed that Optimus Prime was created by Primus whom he refers to as his maker. He created the Transformers and the Cybertronian planet. He is the twin brother of  evil Unicorn whose work is to destroy everything Primus created. Both are planet-sized Transformers. Optimus Prime ends up as the last of the 13 Primes created by Primus to fight his evil brother Unicorn who attaches his head to any planet he conquers to manifest his evil deeds. These Primes including Megatronus Prime were created to be the guardians of light. They were given distinctive gifts and powers to battle Unicorn. They include

Look at this cool Transformers: The IDW Collection Volume 1 at Amazon.com