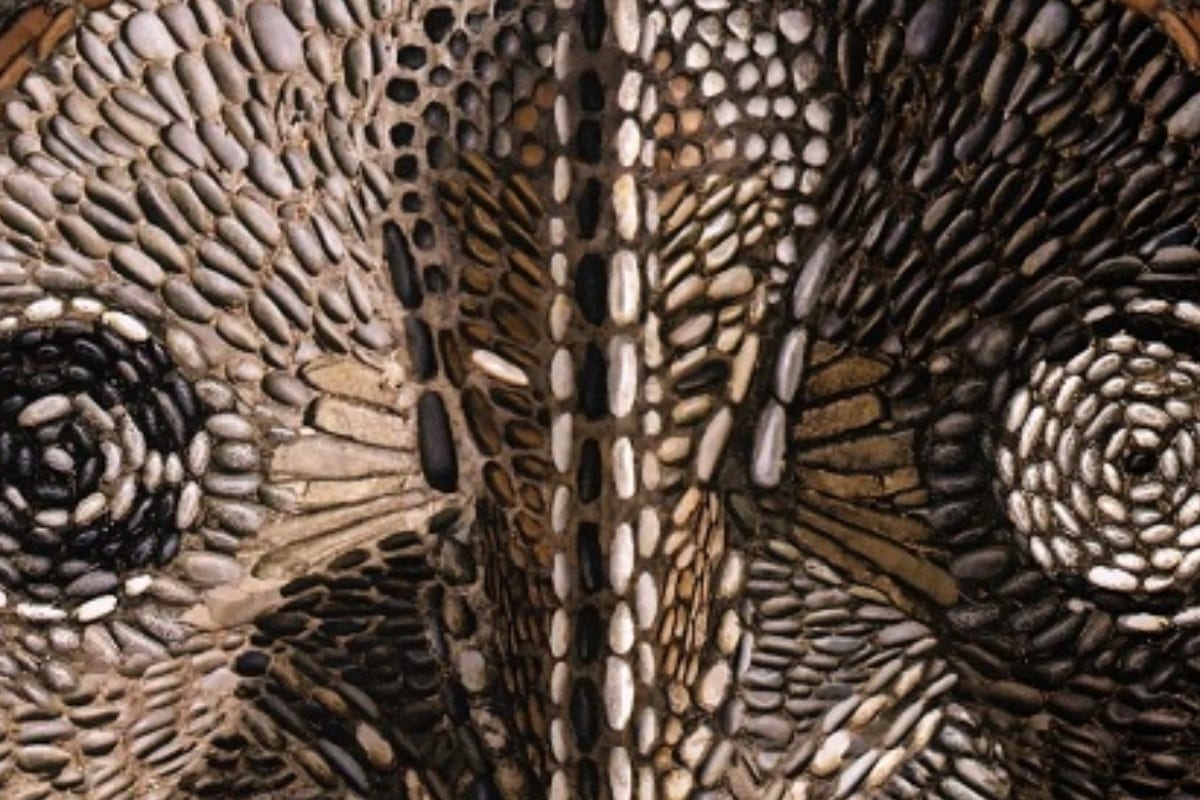 The history of George Lucas’ Star Wars universe is by far one of the most interesting fictional histories ever. The expanded Legends universe, although now not considered to be part of the canon anymore, gives a great insight into the ancient history of the franchise, long before it – narratively – started with The Phantom Menace. And although Disney wants us to consider a new canon, many fans – us included – still refer to the Legends universe for more precise information on how the whole universe evolved and it is there that we are going to search for the answer to today’s question – who was the first Jedi ever?

According to the Legends universe, the first Jedi ever was Prime Jedi, who founded the Jedi Order around 25,000 BBY (before the Battle of Yavin) on the planet of Anch-To.

Who are the Jedi?

The Jedi – represented by the Jedi Order – are a noble religious group devoted to the Light Side of the Force. They are one of the two main fractions within the Star Wars universe, the other one being the Sith, who were aligned with the Dark Side of the Force. The leader of the Jedi is the Grand Master (the last Grand Master before their first collapse was Yoda) and the Order is led by the Jedi High Council.

The Jedi have a have a very long – several thousand years – history and have been known as the protectors of justice and peace in the Galactic Republic. Although primarily a religious order, the Jedi Order was used as a defence corps during the Old Republic and before the creation of the Galactic Empire. The Order itself was founded by Ahch-To somewhere in the Unknown Regions, but the Jedi Temple was for years located on Coruscant.

The Jedi fought in numerous conflicts and wars in the Galaxy, wanting to end local conflicts and restore piece. Among their most famous wars are the one against the Mandalorians and the Sith Order, a fraction of the same religion that relied on the powers the Dark Side of the Force had to offer. The Sith are the biggest rivals of the Jedi and the two groups generally wanted to destroy each other, with the Jedi being more rational in the conflict, while the Sith were just bloodthirsty.

The Jedi Order plays an essential role in the development and evolution of George Lucas’ franchise. Their key role in all three movie trilogies was enormous, even after the initial Jedi Order was annihilated and a new one established by Luke Skywalker. They are present in all derivative media and have been the topic of a large number of Star Wars Legends stories.

Who was the first Jedi?

The history of the Jedi is quite ancient and it begins around 25,000 BBY (before the Battle of Yavin) on the planet of Anch-To. But, the precursors of the order were the Dai Bendu, a religious group from the planet Kijimi who are considered to be the predecessors of the Je’daii Order, an ancient organisation founded in 36,453 BBY by pilgrims from the Tho Yor ships. The Je’daii Order was disbanded around 25,000 BBY when it was reformed as the Jedi Order on Anch-To.

The founder of the order was Prime Jedi, an ancient Jedi warrior who first appeared on a mosaic in Episode VIII. Not much is known about the Prime Jedi and different in-universe sources refer to him in both singular and plural forms. The latter form stems from the Legends sources, which state that the Prime Jedi were actually the four known founders of the Jedi Order, rather than one legendary warrior. According to this, the four Prime Jedi were masters Cala Brin, Garon Jard, Rajivari and Ters Sendon.

Cala Brin was a female human Jedi Master from an unknown planet. She embodied the ideas that the Jedi should dedicate their lives to upholding justice, setting aside passions and fears to properly decide what is just. Garon Jard was a male human Jedi Master from an unknown planet. He embodied the ideas that the Jedi should only take up arms in self-defence, and warned that even to protect others a Jedi should be wary of aggression and the blood that would be on their hands. Rajivari was likewise a human Jedi Master and was among the wisest and most powerful leaders of the ancient Je’daii Order; he is credited as the founder of the Archives, but is also known for his tragic fate. Namely, he was the first Jedi to fall to the Dark Side of the Force, wanting to destroy the Order, before eventually being killed and becoming a Force Ghost. Finally, Ters Sendon was a Force-sensitive Zabrak Jedi Master. He was known as the chronicler of the Group and left the Jedi Order his his thoughtfulness towards the collection of knowledge and wished for the Order to be the guardians of the galaxy’s wisdom.

Who founded the modern Jedi Order?

This ancient Jedi Order survived until 19 BBY, when it was disbanded and destroyed during Palpatine’s coup and his execution of Order 66. Most members of the Order were executed, with the surviving members going into hiding to different parts of the Galaxy. The Jedi Order did not exist during the Empire, but it was reformed in the post-Empire/New Republic era.

The modern Jedi Order, in a much smaller capacity than the original one, was founded by Jedi Master Luke Skywalker, who decided to teach new Force-sensitive children the ways of the Jedi after seemingly defeating Darth Sidious.

The modern Jedi Order was founded in 15 ABY, but it did not last long and was disbanded in 28 ABY by Luke Skywalker himself, after his failure with Ben Solo, who would later become Kylo Ren. After 28 ABY, the Jedi Order was – at the time of writing this, at least – not reestablished.