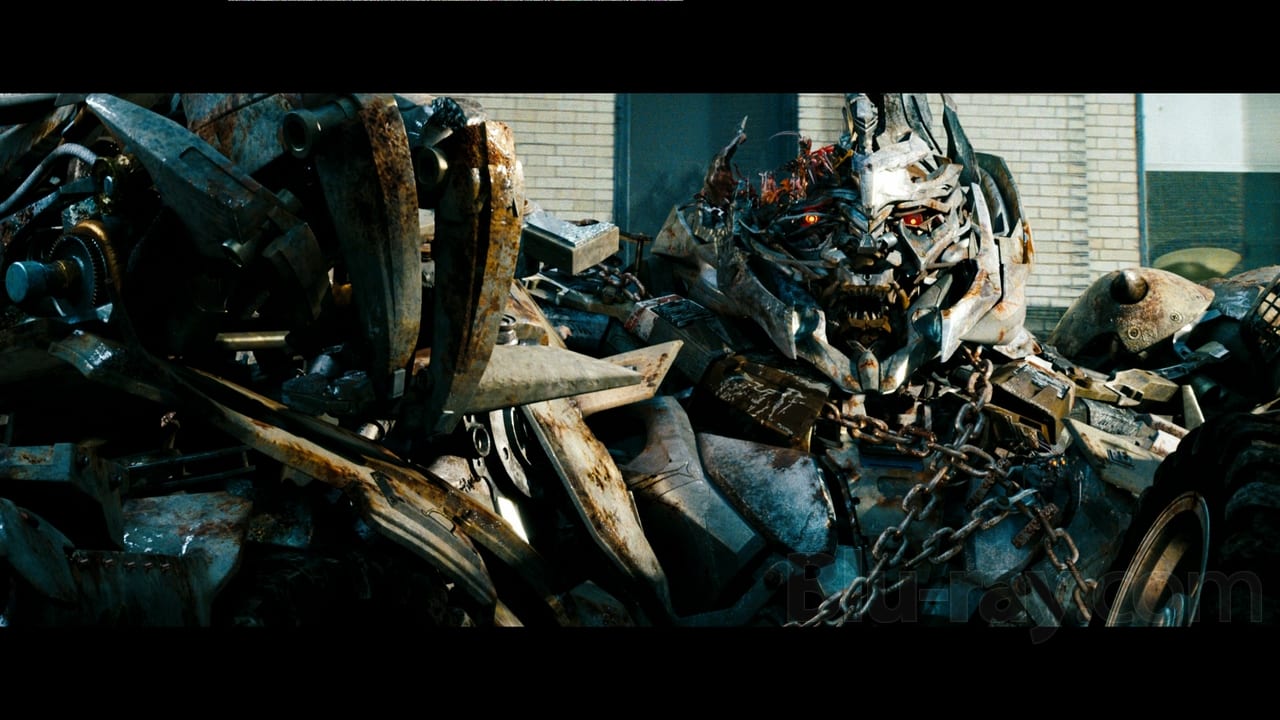 Optimus Prime killed Megatron because he was willing to go to any length to remove Sentinel Prime. Megatron wanted to use violence, but Optimus was certain that a calm, and the analytical way could be used to achieve the same result. If Optimus had not killed Megatron, Cybertron would have been in big trouble.

Optimus Prime and Megatron have always been friends what could have gone wrong? Before the vicious war between Megatron and Optimus, there have been several stories that they were mutual friends. Some say they were brothers, others say friends, and to some people, they had a victim-murderbot incident that led to a friendship.  Long ago Megatron was a gladiator, known as Megatronus.

Megatronus was a fierce fighter, and he was unbeaten. This earned him the name Megatron.  While Optimus Prime was a librarian known as Orion Pax. They became close friends because they share ideas about the society they lived in. They wanted a better society, but they had different means to achieve this. Optimus wanted a diplomatic settlement, he wanted to ensure that things work without any violence.

However, Megatron wanted to go all out. “All I wanted was to be back in charge. Besides, who would you be without me” This was the statement made by Megatron before getting ripped by Optimus. So Megatron just wanted to be in charge, he wanted to be in control and he wanted this at any cost, but Optimus was there to stop him.

What Happened between Optimus Prime and Megatron?

Though Megatron wanted Cybertron to be a better place like Orion. However, the method they both preferred was different. when they approached the council to propose a change, Megatron openly disregards the old guard and says the only way of enforcing change was violence. However, Orion wanted to resolve everything autonomously. The council disregarded Megatron, and followed Orion, though they both care, and are passionate about Cybertron.

It was at the council they made Optimus a Prime. The current prime (Zeta prime) was kidnapped by a group of Decepticons. When Orion was made a prime, Megatron announced that he was the leader of the Decepticons, and he killed a lot of bots in the Council hall, though he spared Optimus Prime because of their old friendship.

After, Optimus Prime tried fixing the anomalies in Cybertron, while he was also protecting them from Megatron and his Decepticons.  Optimus had the support of his Autobots (Bumblebee, Ironhide, Jazz, and many more). Together, they were able to save Cybertron and Earth. Though there are instances were both Autobots and Decepticons came together to fight a common enemy. They fought Sentinel Prime in Transformers Dark of the Moon, they fought the Plague together.

So Optimus Prime was able to fight off the tyrannical rule of Sentinel Prime with the help of Megatron and his Decepticons. After the fight, Optimus had to kill Megatron, to help save Cybertron from his violent ways. In Transformers Dark of the Moon, after Optimus Prime and Megatron teamed up to defeat Sentinel Prime. Optimus ripped Megatron in two, before killing Sentinel Prime.

Why did Optimus Prime Kill Megatron?

In Transformers Dark of the Moon, Optimus Prime and Megatron had to put aside their differences to fight a common enemy; Sentinel Prime. They both came together to fight Sentinel Prime from turning Earth into Cybertron. Together, they were able to stop Sentinel, though this did not stop Optimus Prime from killing Megatron. Megatron was power-drunk, and he wanted to get everything solved through violence. Though his ideas were similar to that of Optimus, his methods were unorthodox.

This was what caused the fight between the two friends initially. When Optimus became prime, Megatron was jealous. He had always wanted to become a prime. After Optimus and Megatron teamed up to beat Sentinel Prime, Optimus killed Megatron, and then finished off Sentinel. Though Optimus has lived different lives, and as experienced as many deaths also. Megatron has killed Optimus severally. However, in Transformers Dark of the Moon, Optimus won the battle.

After Megatron separated himself from Optimus, he formed a group with his followers, and they called themselves Decepticons. Decepticons shared the same ideas with their leader, Megatron, though there have been claims that they could have been better led. Apart from Dark of the Moon, Megatron and Optimus Prime have aligned to prevent different evils and diseases. Optimus and his followers (Autobots) joined Megatron’s Decepticons to help cure the Hate Plague that was affecting all Cybertronians.

After Optimus blew Sentinel Prime into smithereens, Megatron asked him “Who are you without me, Prime?” This is true because they have both fought for ages. When Optimus Prime died in Transformers Breakdown, and Autobots were mourning his passing, Megatron had a breakdown because of Optimus’s death, though they never saw eye to eye.

How Many Times has Megatron Died?

What we have in the Marvel comics is completely different from the cartoon and the movie. In the comics, Megatron was not a major player. Shockwave and Scorponok regularly challenged his leadership. When Megatron, Starscream, and Shockwave wanted to hijack the Autobots ark, Ratchet (one of the Autobots) was able to thwart their plan, he crashed the Ark into Earth, killing himself, and the three Decepticons. Megatron was not a major player in the comics like he is in the movies and cartoons.

In modern comics, Megatron was made a major character. When the war with the Autobots was over, and Megatron lost, he disappeared. However, he reemerged to continue the war, another Autobot; Bumblebee came to the rescue here. Bumblebee gave his own life to save Megatron from the fight with Shockwave. This made Megatron reassess his ideas, and he later surrendered.

Megatron joined the Lost Light, a ship that contained Autobots on the search for the Knights of Cybertron. After the mission, Megatron was left to choose between Life Imprisonment or execution. Though, it seemed Megatron had a choice but honestly, he did not. So he died here also. Megatron died twice in the books, and twice in the movies.

How Many Times Did Megatron die in the Movies?

Megatron is a killing machine and the leader of the Decepticons. He has always been brutal even when he was a gladiator. In the comic book, cartoons, and movies, Megatron has been treated differently. In the movie, after a heavy battle between the Autobots and Decepticons, where Megatron tore Lieutenant Jazz of the Autobots in half. Sam Witwicky forced the Allspark into Megatron’s chest. This killed him, though he would be brought back to life in the next movie.

The last time Megatron died was when Optimus Prime killed him in Transformers Dark of the Moon. Though Megatron escaped destruction in Revenge of the fallen. Sentinel Prime took the center stage in Dark of the Moon as the bigger and more brutal Decepticon. It took the combined efforts of Optimus Prime and Megatron to take him down. However, after killing Sentinel Prime, Optimus did not stop. He killed his longtime nemesis Megatron and for good this time.

In the Transformers movie, Megatron and his Decepticons hijacked an Autobot shuttle and killed everyone on board. After, they opened fire on Earth. This later turned out to be a full-fledged war between the Autobots and the Decepticons. While Megatron was overpowering the Autobots, Optimus Prime arrived from Cybertron. He killed as many Decepticons as possible before getting to Megatron. Though Megatron injured Optimus Prime ruthlessly, Optimus was able to knock him down. Starscream led the remaining Decepticons to escape with the body of their comrades.

After the fight, when the Decepticons were heading back to Cybertron, they met Unicron. Unicron reprogrammed the Decepticons to new warriors, they had only one mission, and that was to take down the Autobots leadership. The dead Megatron was now reborn Galvatron. Galvatron is deadlier than Megatron, they both share memories, but this does not make them the same. So the end of Megatron gave birth to Galvatron.  Before been reborn as Galvatron, Megatron had died twice in the movies.

Watch Transformers: Dark of the Moon